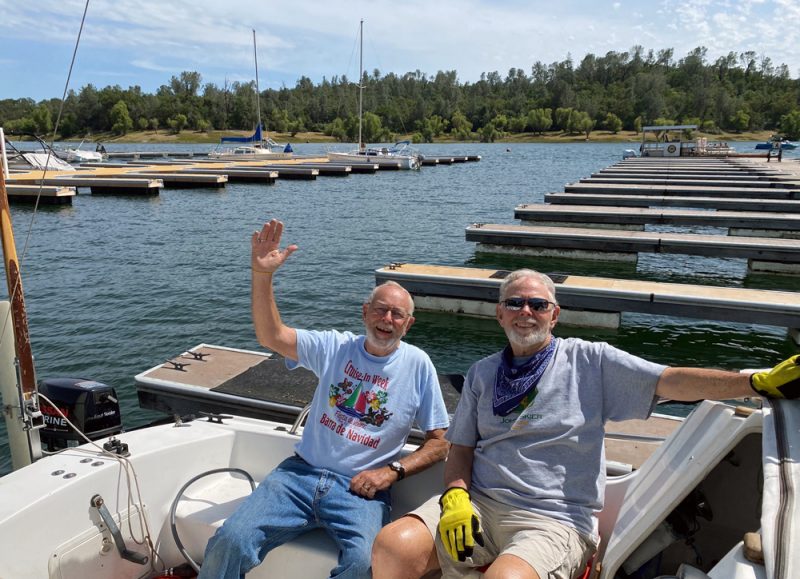 "We are among the first of the sailboats back on Folsom Lake, finally," wrote Pat McIntosh. Pat and his family had a short sail on Saturday afternoon. 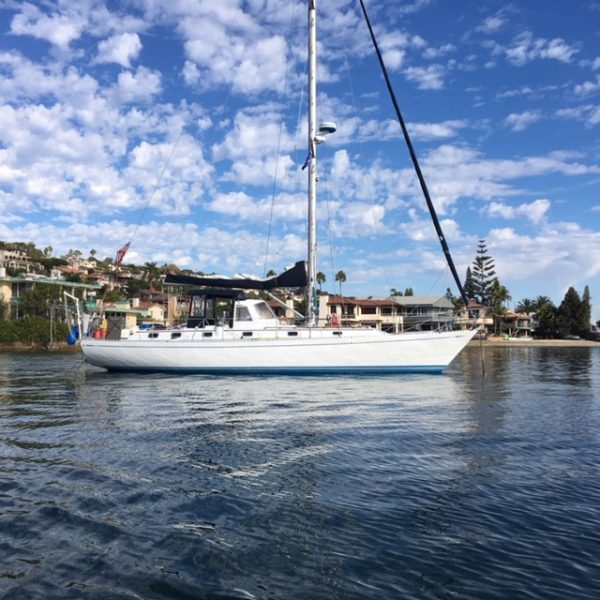 With seaports around the world closed to unfamiliar vessels, it’s not surprising that sailors are left wondering what to do when they and their beloved sailboat are sheltering in different countries. 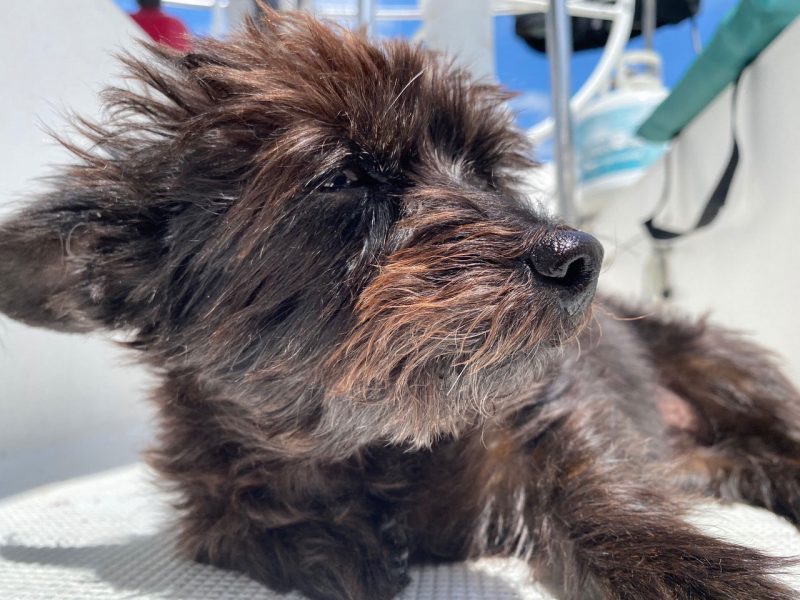 When I made plans earlier in the week to sail out of Moss Landing with my friend and mentor George Mckay, I felt a tension ease out of my shoulders that I hadn’t really been cognizant was there. 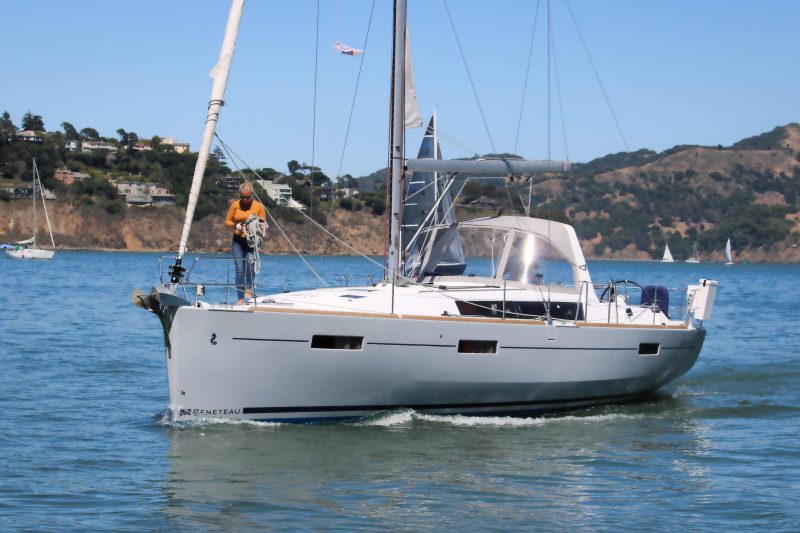 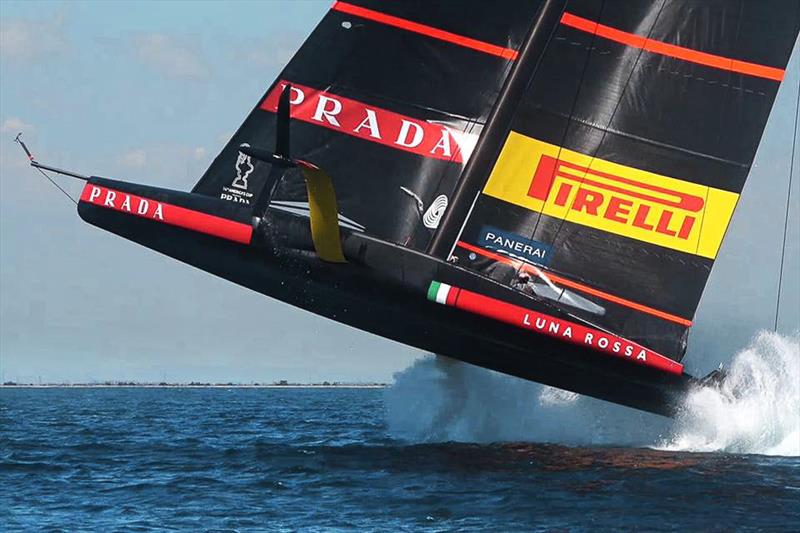 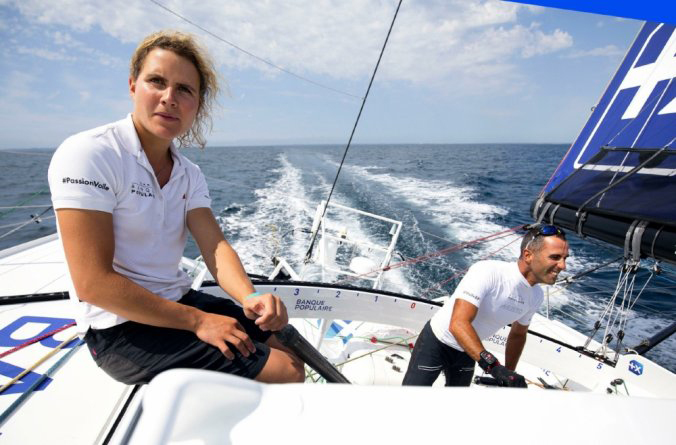 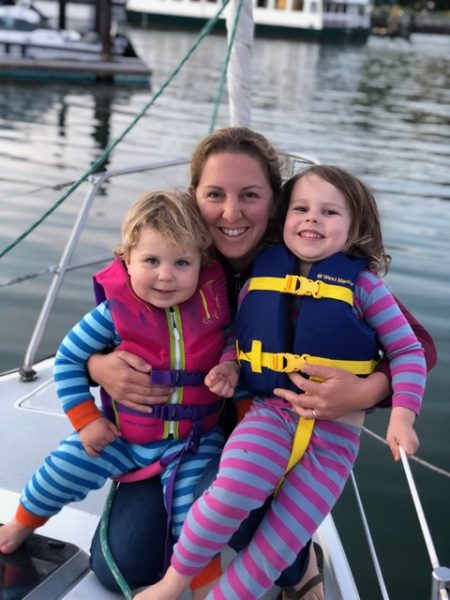 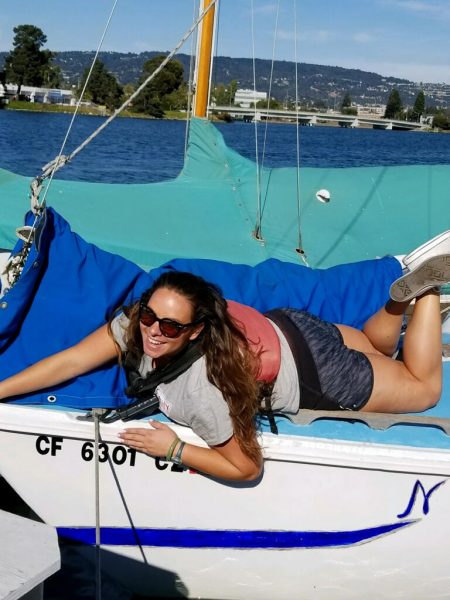 Though I’d been a passenger for family daysails since I was a toddler, it wasn’t until college, while tagging along on my grandpa’s beer can races, that I developed a curiosity and understanding of how the boat and sails worked. 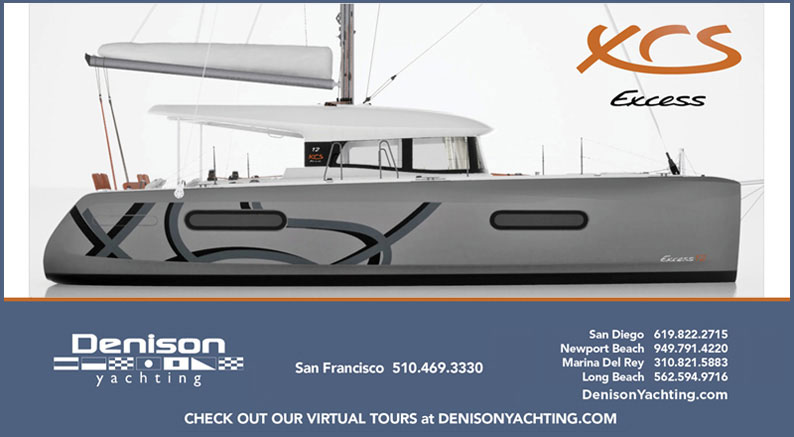 From Denison Yachting: One team of boat builders have built more world cruising catamarans than anyone, anywhere. Now they have teamed up for an entirely new line of cats. 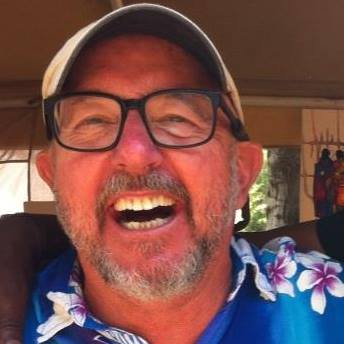 It almost sounds like the plot of a movie, or a new Netflix series: What if you were in a cave, or outer space . . . or out at sea, and completely missed the fact that the world had come to a screeching halt?
Receive emails when 'Lectronic Latitude is updated. SUBSCRIBE
Report Listing