Four whale watchers got the shock of their lives on Saturday in Sinaloa, Mexico, when a breaching humpback whale landed on their boat. 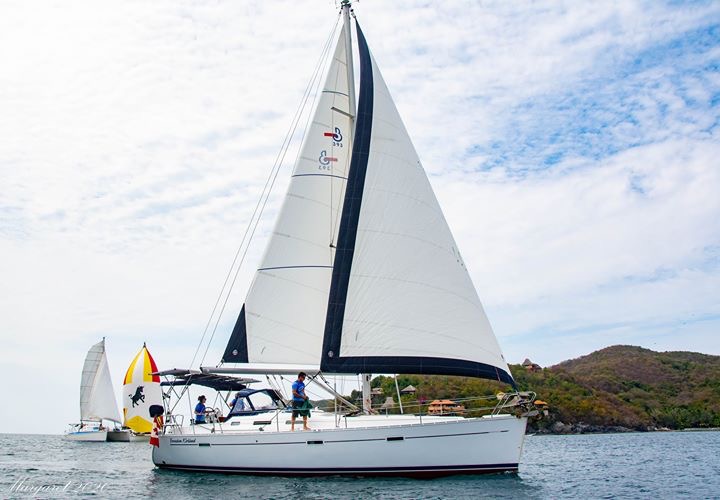 Recently we shared a photo of S/V 'Freedom Kirkland', anchored somewhere in Mexico. It's time to see who had the correct answer. 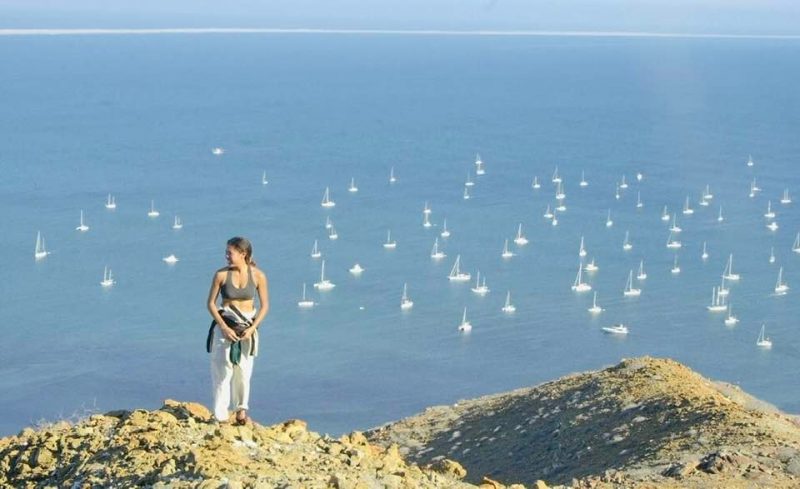 The 28th Baja Ha-Ha starts on Monday, October 31, but sign-ups start today. There's nothing like the Ha-Ha to get you committed to your best winter of cruising ever. 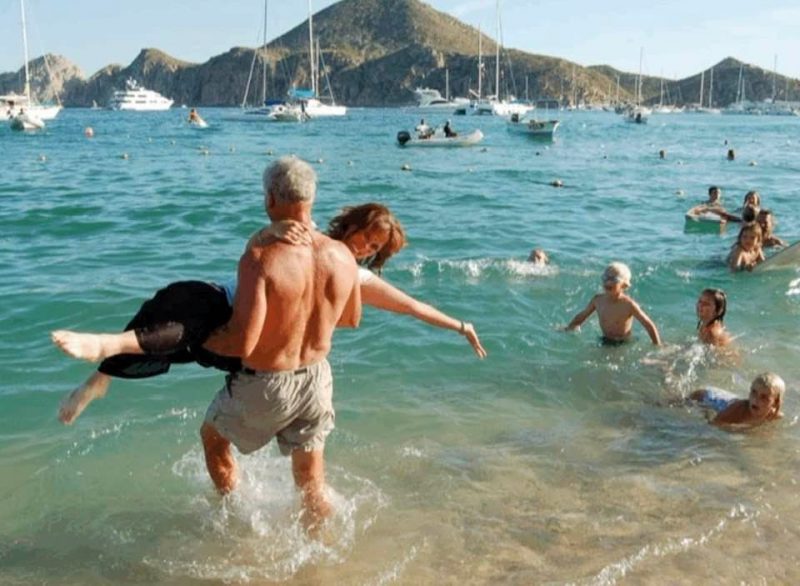 As summer approaches, sailors' thoughts turn to cruising. For some it's just a matter of casting off and heading out to sea. 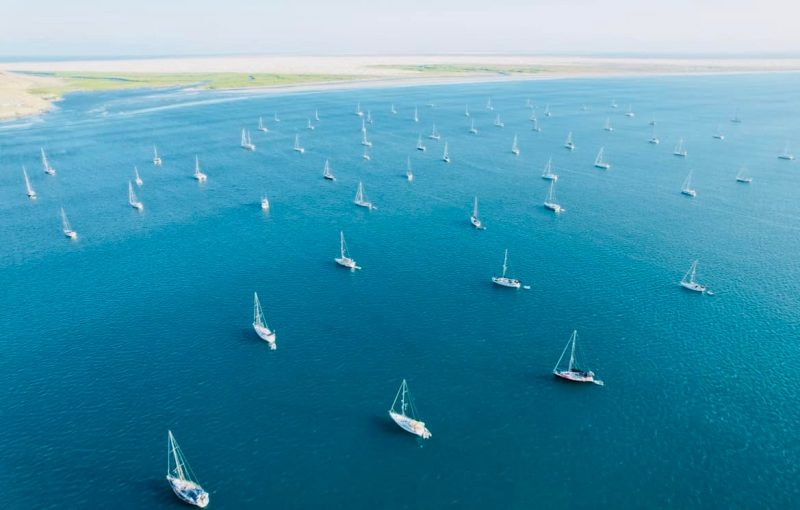 Check your calendar, block out the dates — registrations for the 28th Baja Ha-Ha open on Wednesday, May 11. 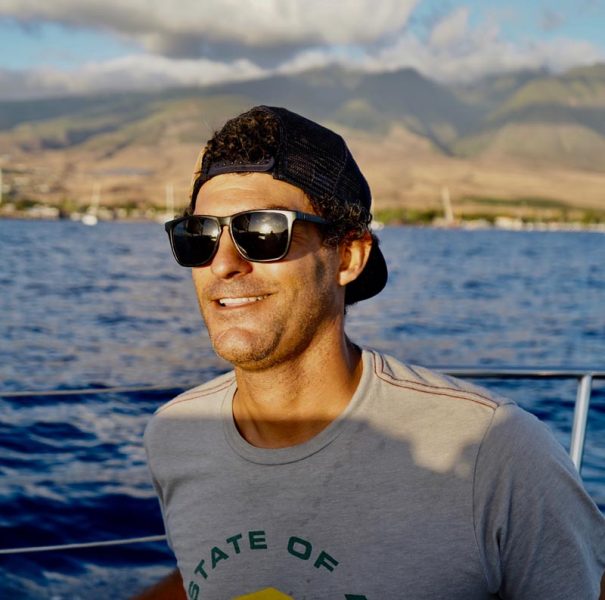 Ronnie Simpson finds another Doug Peterson design to add to the series of boats he's restored and sailed.

A search is underway in the Sea of Cortez for Marina del Rey sailor William 'Bill' Walter Austin III, after his Fountaine Pajot 39, 'The Cat,' was found washed up on a beach. 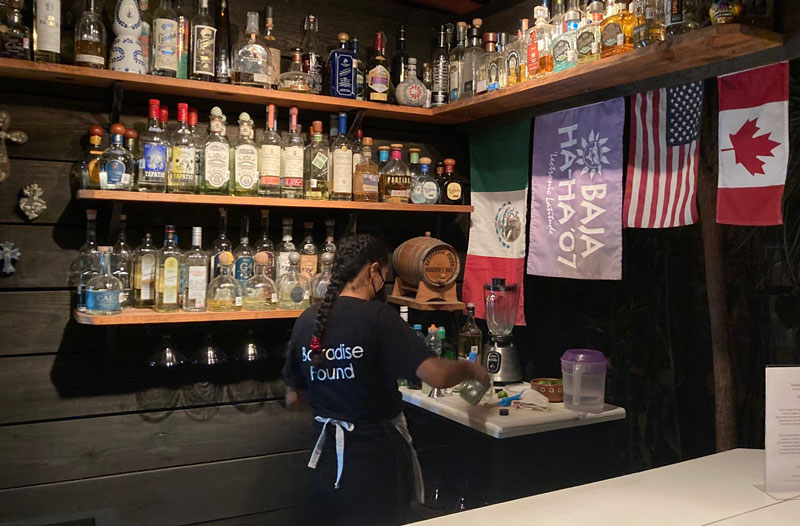 What the heck is a Baja Ha-Ha burgee doing hanging in the restaurant's tequila lounge? 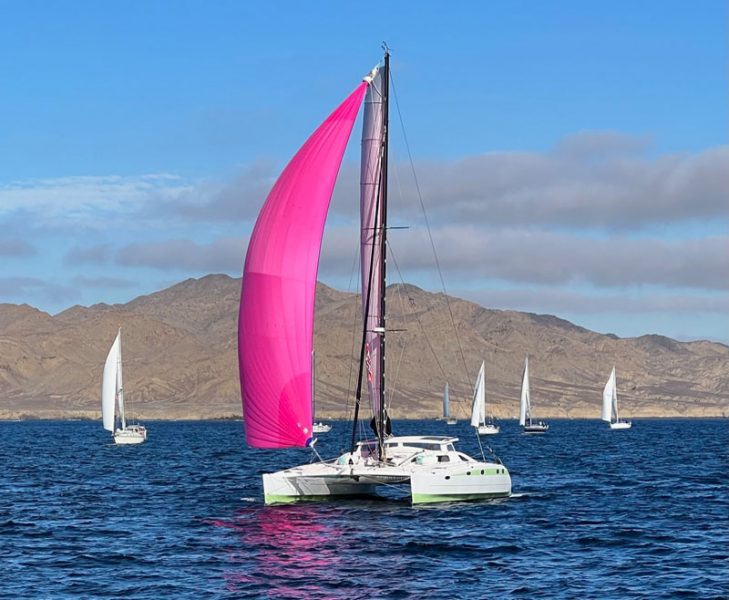 As we head into spring many are already thinking about heading south in the fall for Baja Ha-Ha XXVIII. 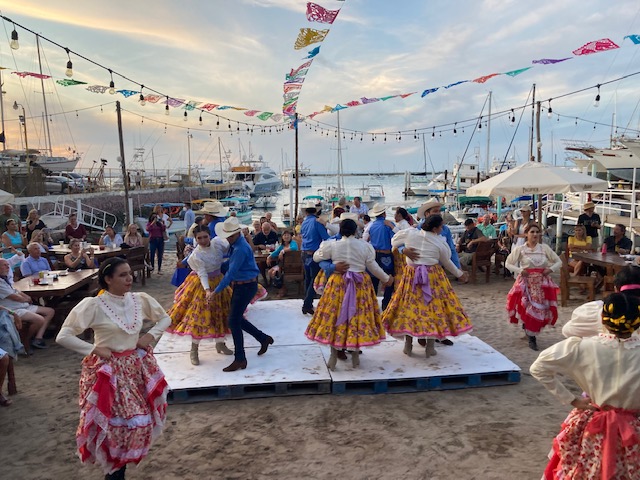 Where do folks go after the Baja Ha-Ha? After Cabo San Lucas, cruisers fan out.
Receive emails when 'Lectronic Latitude is updated. SUBSCRIBE
Report Listing