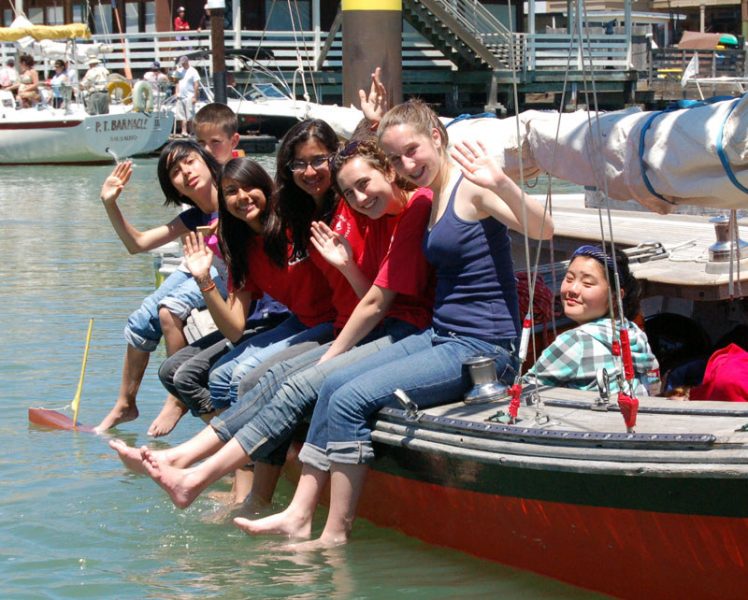 Travel back in time and have a great day on the water's edge by visiting this weekend's Master Mariners Wooden Boat show at the Corinthian Yacht Club in Tiburon. 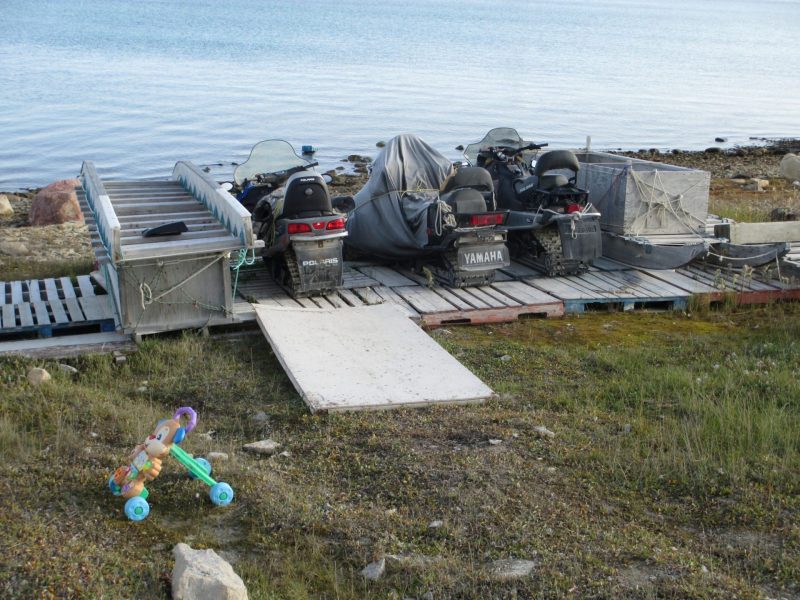 Usually when we hear from the Resourceful Sailor it's to learn about his latest MacGyvering attempts aboard his Flicka 20, 'Sampaguita.' 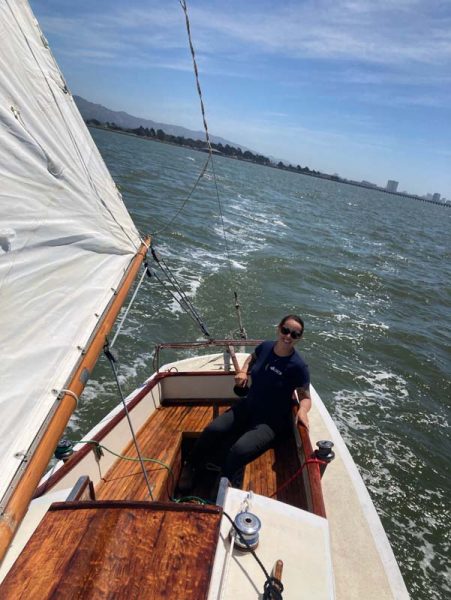 From dilapidated to gleaming. Bear #47 gets another chance to sail the Bay. 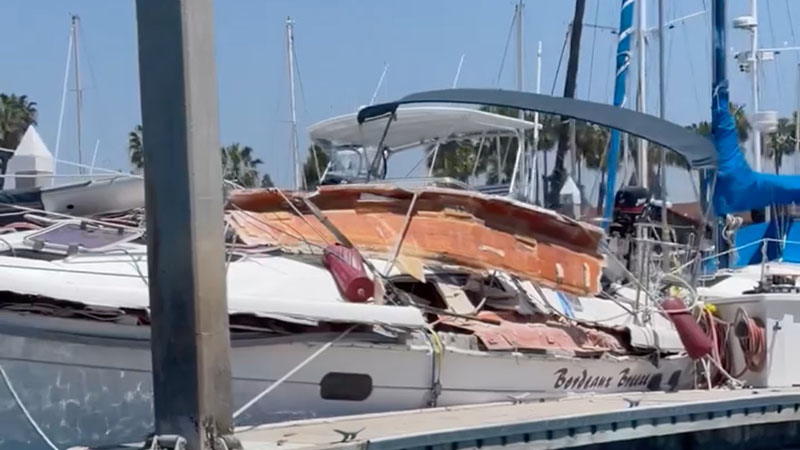 The explosion may have been the result of a propane buildup in the cabin. 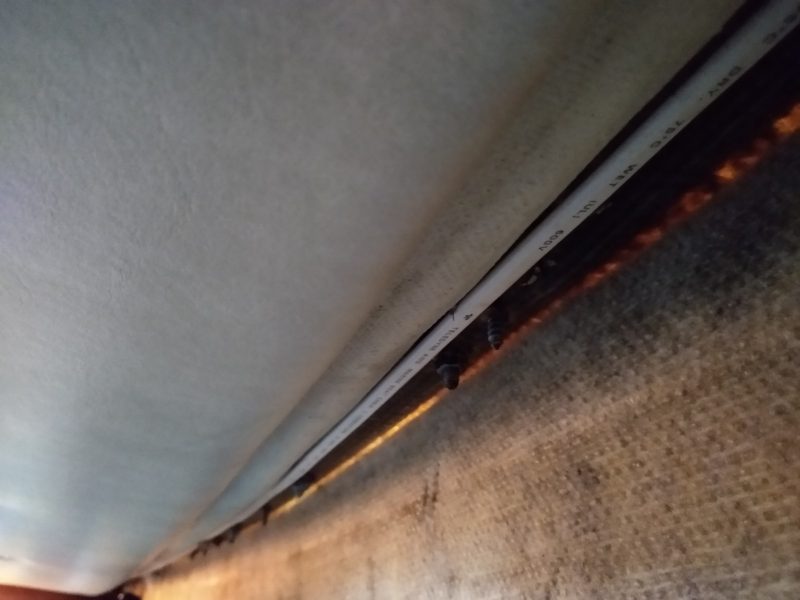 Having lived aboard over 10 years in the Pacific Northwest, I have long contended with condensation aboard 'Sampaguita', a Pacific Seacraft Flicka 20. 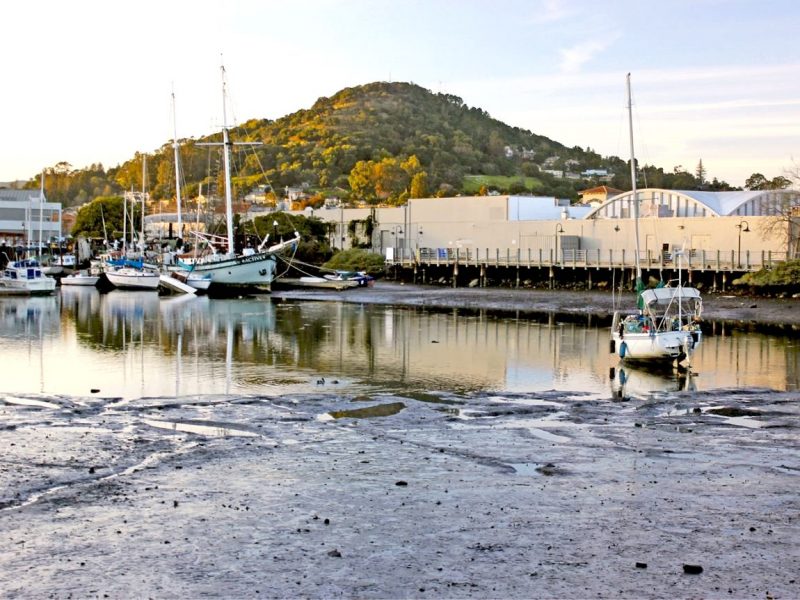 Plans are underway for San Rafael Creek and channel system to be fully dredged this summer. 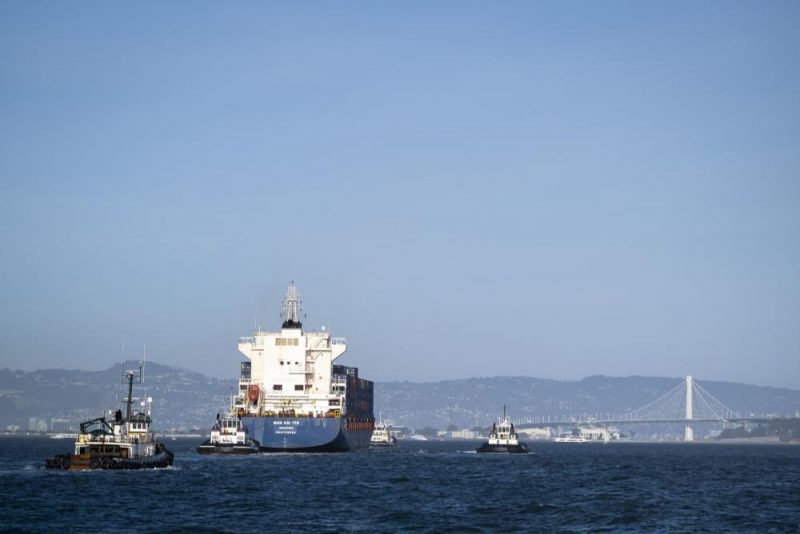 The United States Coast Guard has reported that the 564-foot container ship 'Wan Hai 176' has been towed into San Francisco Bay after it reported a loss of engine power on Friday afternoon. 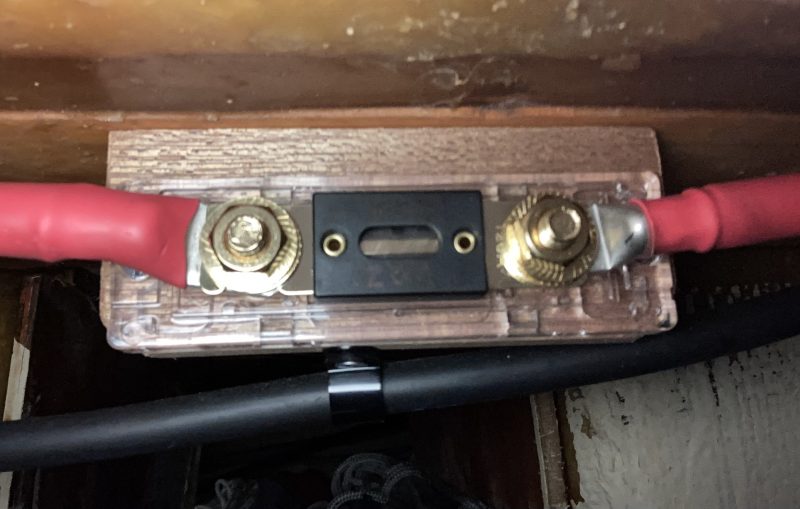 After Jay Whitlan transformed his Laguna 26 into a square-rigged sailboat named 'Sqoop,' he then upgraded the aged electrical system to a safe, modern setup.

The Resourceful Sailor decides to make a lee cloth alternative — the lee net. 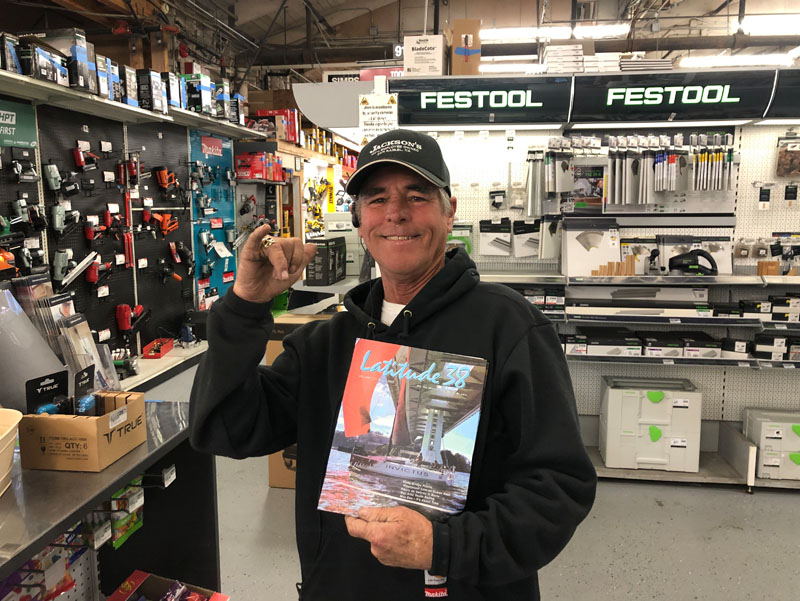 You bump into sailors in all the best places. Especially when in search of help for boat projects.
Receive emails when 'Lectronic Latitude is updated. SUBSCRIBE
Report Listing