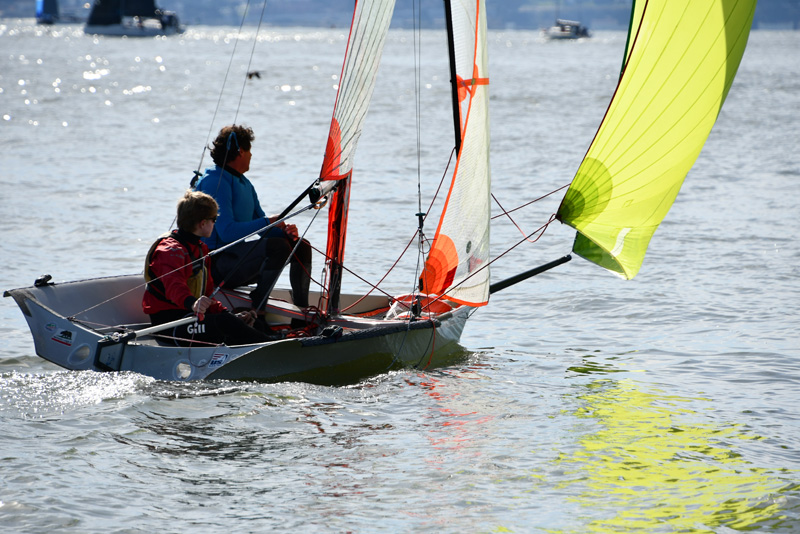 With another sunny Saturday ahead we launch a few more photos from last weekend. 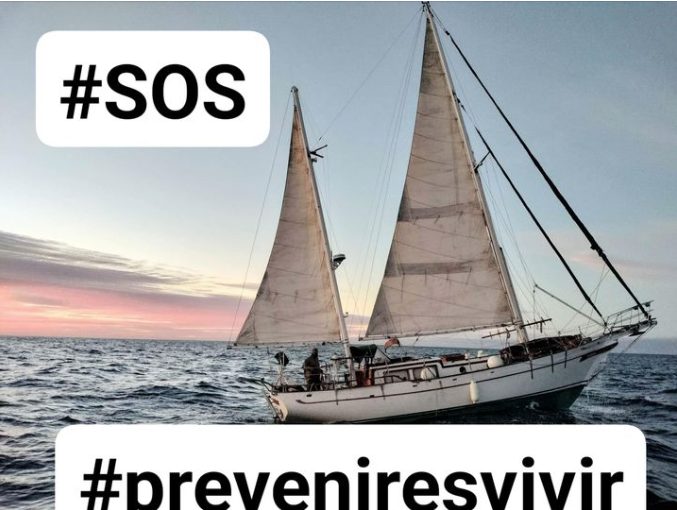 The details are sparse, but it appears that 'Unicorn,' with perhaps only one soul aboard, has encountered problems at sea and is by now possibly disabled and adrift. 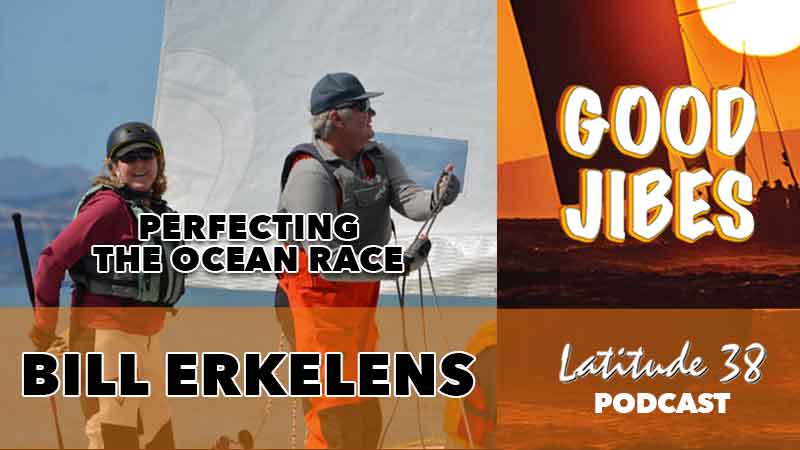 Bill is the chief operating officer for the 11th Hour Racing Team and recorded this from latitude 38 — Lisbon, that is! 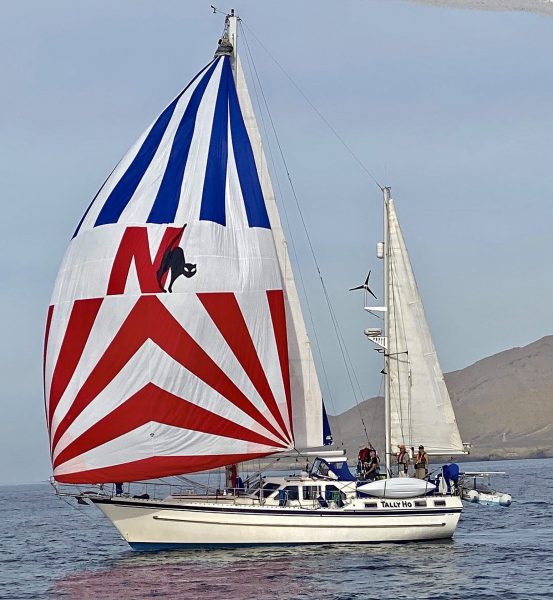 Just a couple of sailing snippets… 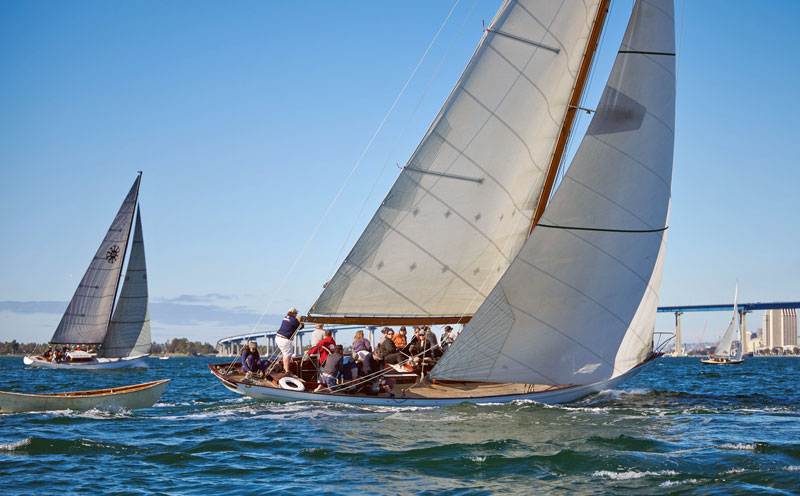 The 10-Meter 'Sirius' was the best of them; she was quite unbeatable in the few class races that occurred, and she often raced in the Whitney Series Races. 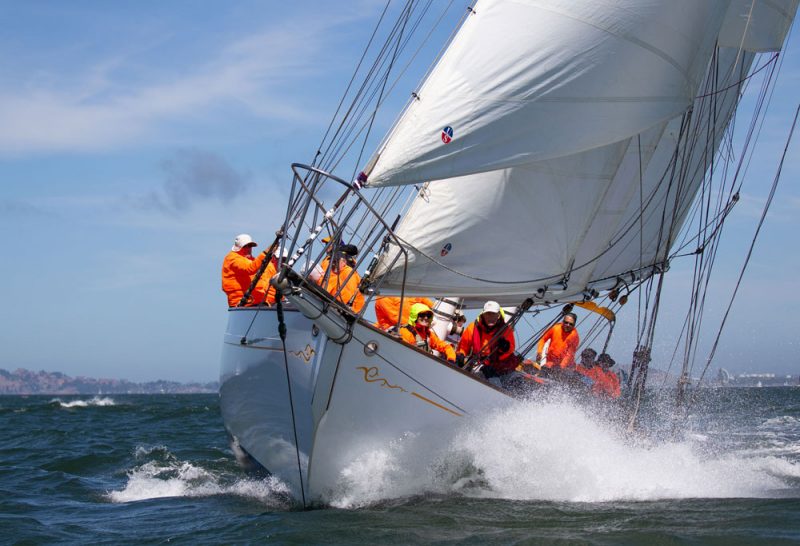 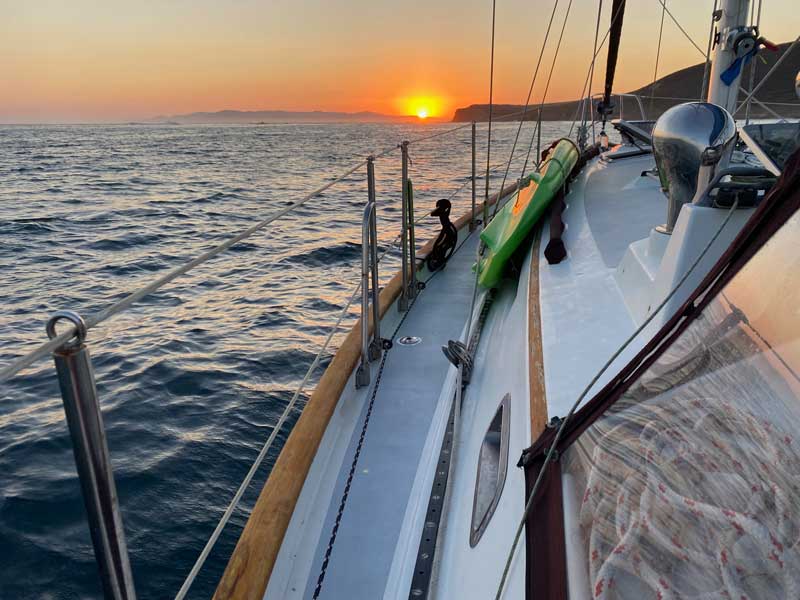 The Passport 37 'Sula' finds a quiet escape in the Channel Islands. 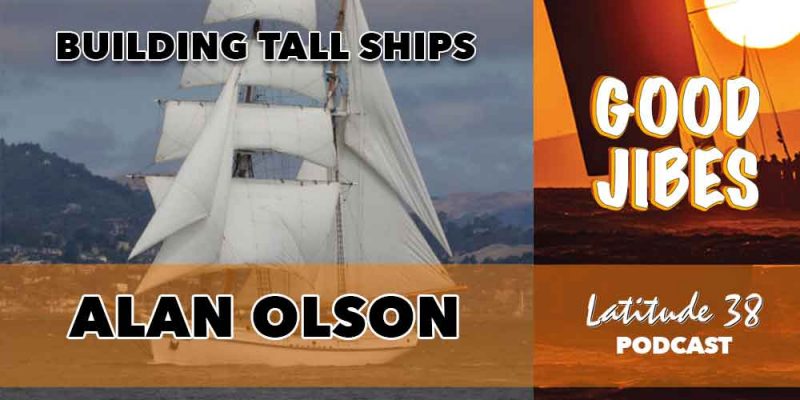 Hear what goes into building a tall ship, how to sail from Minnesota to the Caribbean, abandon ship, dodge hurricanes and winter, and about Alan’s five years at a Buddhist monastery. 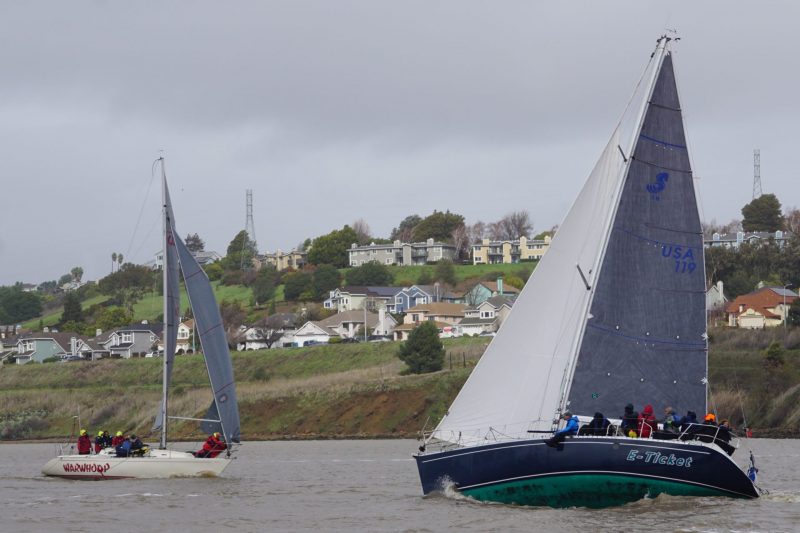 While many of us were lounging at home with coffee and the paper, some intrepid sailors were fulfilling their mission to work on expanding their club's programs. The reward for getting out of bed on a rainy Saturday was an impromptu sail in the break between downpours. 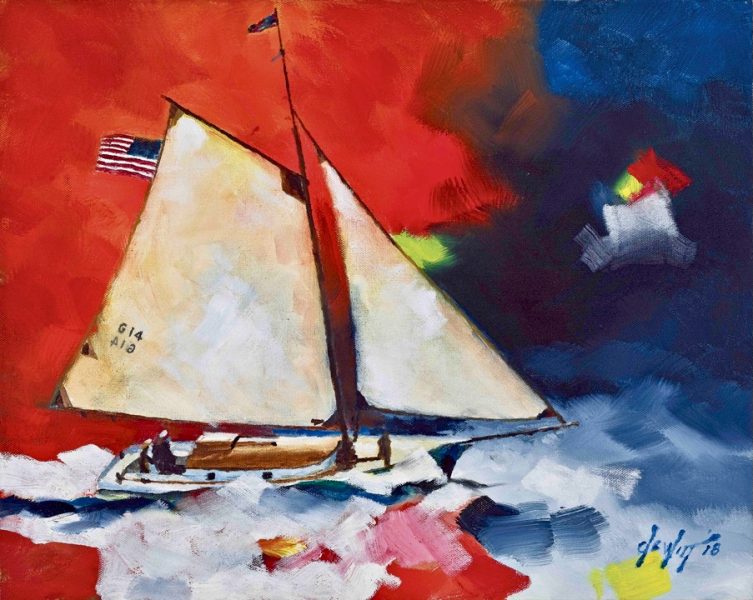 James Harden DeWitt was born in Oakland on February 13, 1930. Jim became fascinated by sailboats and art at an early age. When he was 7, he drew pictures of sailboats while watching his dad build a 19-ft sloop in their backyard.
Receive emails when 'Lectronic Latitude is updated. SUBSCRIBE
Report Listing