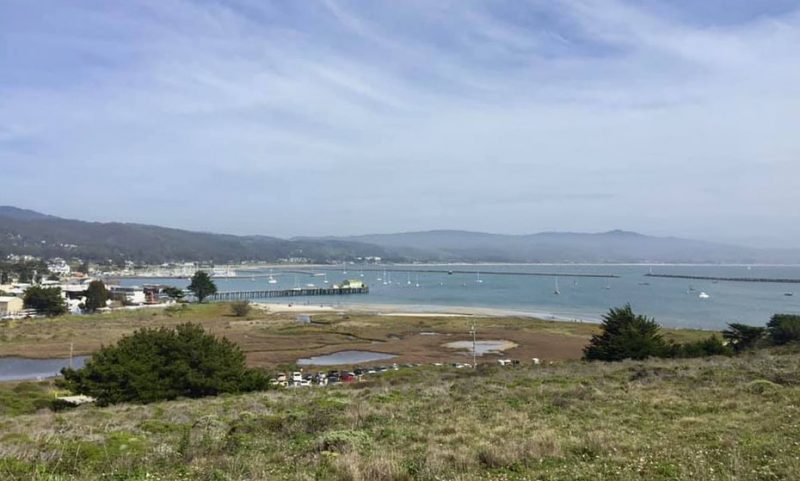 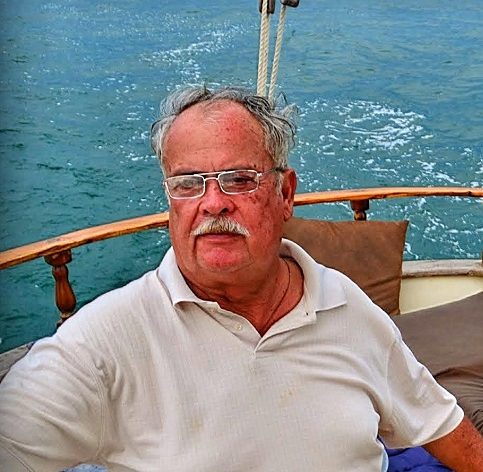 No tourists now, no trips, no income. Like many Mexicans, Eduardo is hunkered down doing the best he can with odd jobs. 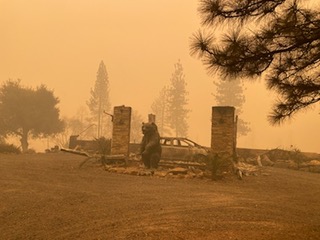 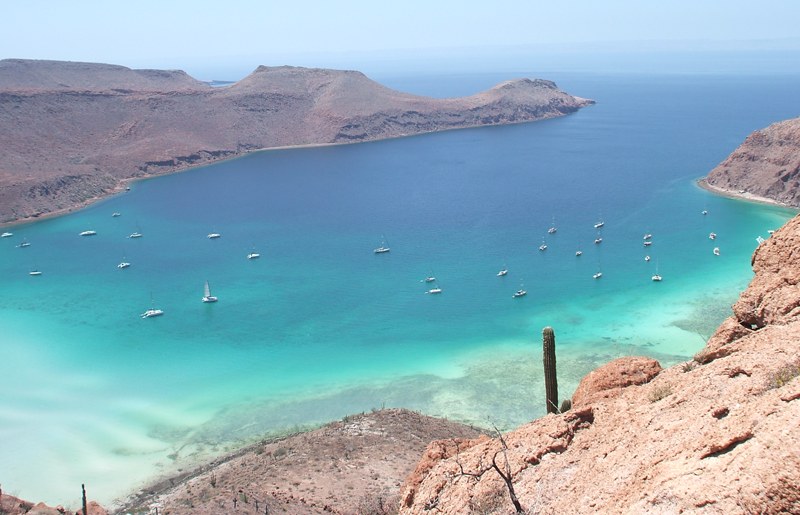 The 27th Baja Ha-Ha has been canceled yet many plan to cruise to Mexico as part of the Nada Ha-Ha or on their own. 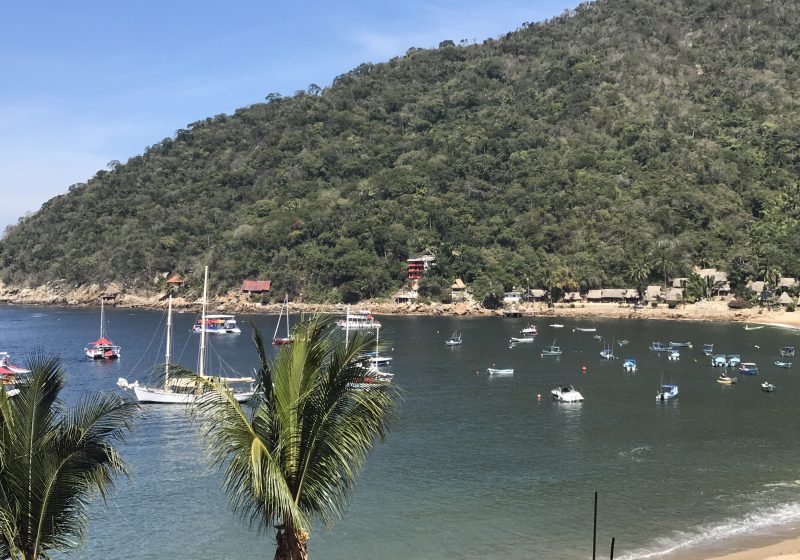 There are many considerations for deciding whether to cruise to Mexico this year. 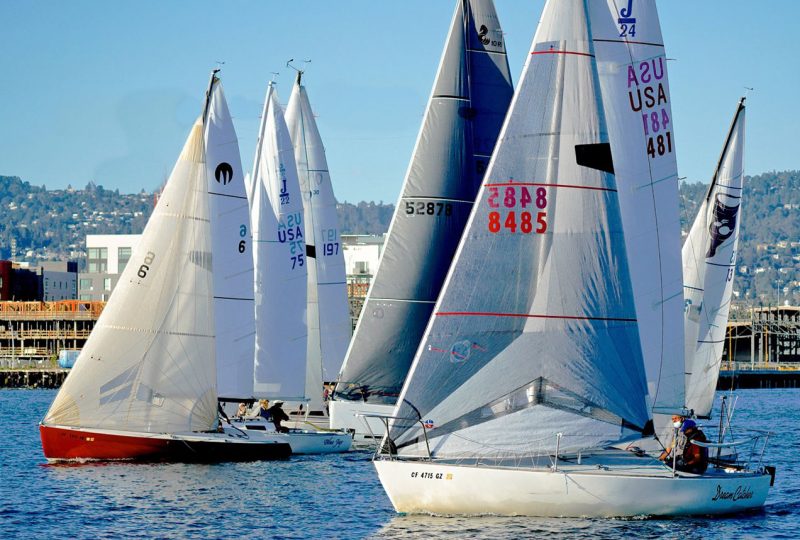 First the Good News: Island, Encinal and Oakland Yacht Clubs introduce the Estuary Extravaganza to be sailed in three races on Sunday, September 13. 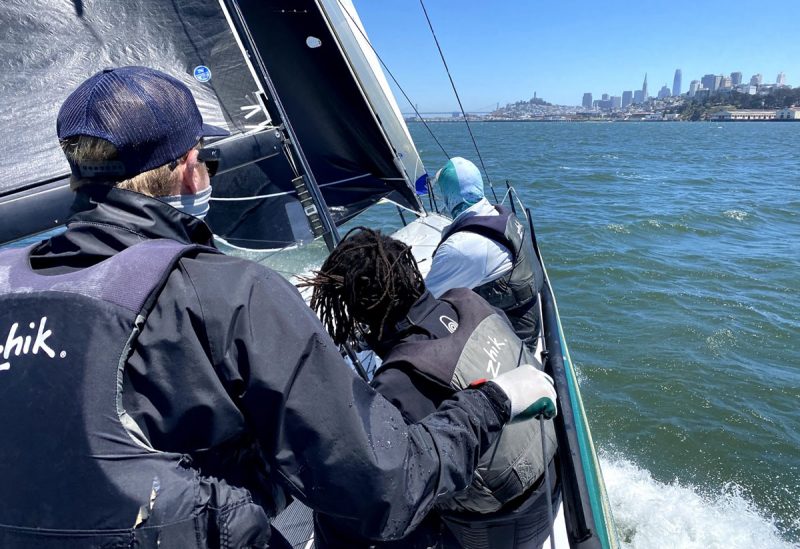 "It's not all 'masked men.' One thing that I love about this boat is the diversity and inclusion. We have an African American owner, a woman as a key part of our crew…" 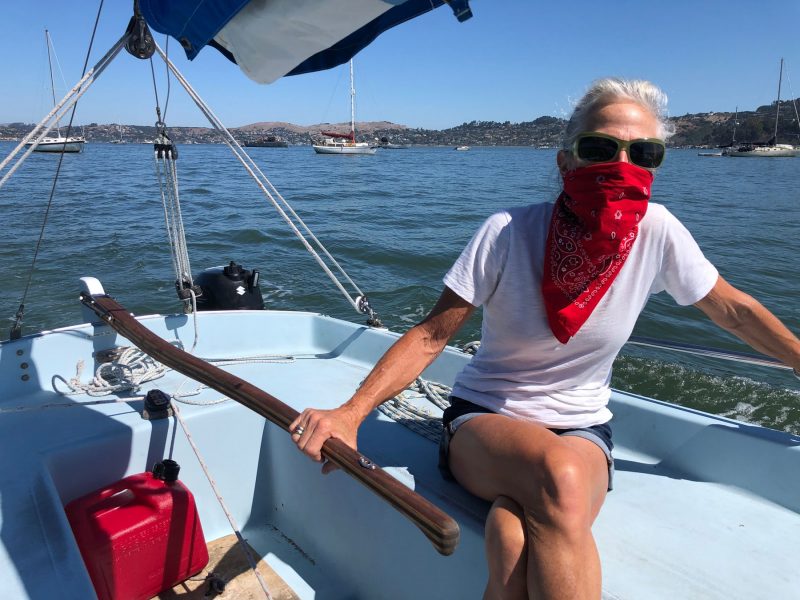 We've recently sensed a big interest in small boats. There are probably a few reasons for this. Once-active sailors have been orphaned on the shore. 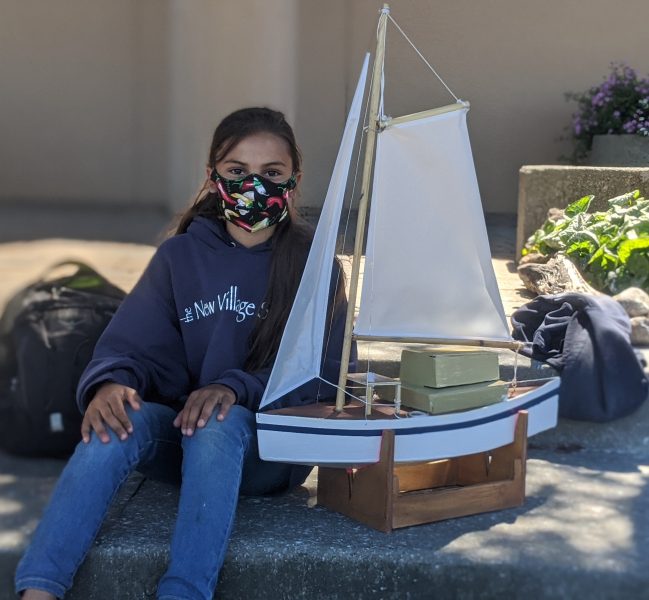 Recently a participant in Call of the Sea's “Young Salts Adventure Camp” program tested positive for COVID-19. The person had shown no symptoms and was tested along with the rest of his family as part of their own precautionary protocol.
Receive emails when 'Lectronic Latitude is updated. SUBSCRIBE