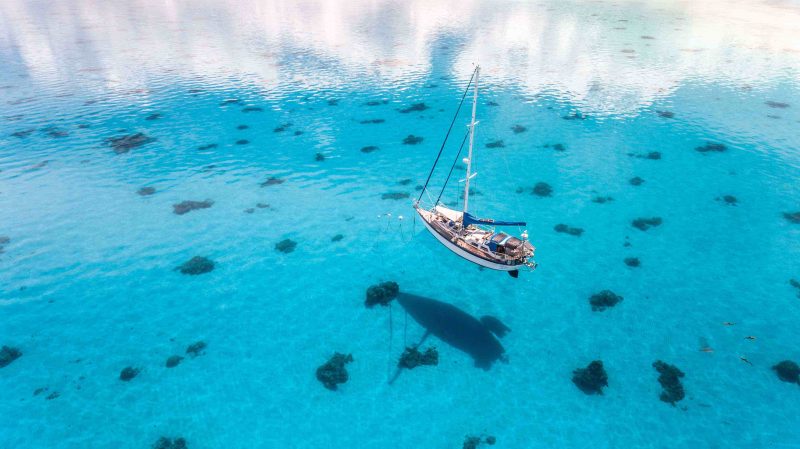 Latitude 38 has covered the world of sailing through the eyes of the West Coast sailor since 1977. That's been possible with the support of ... 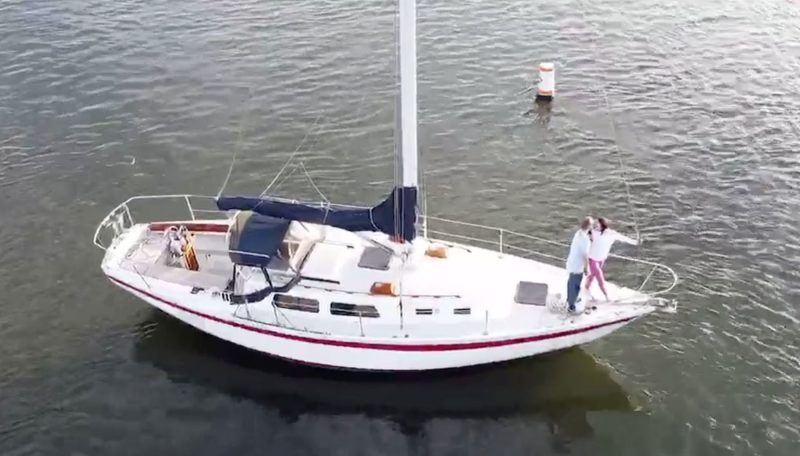 Ryan's become a real, hands-on owner, pulling apart the engine and putting it back together, which is why he knows so much and can explain everything. 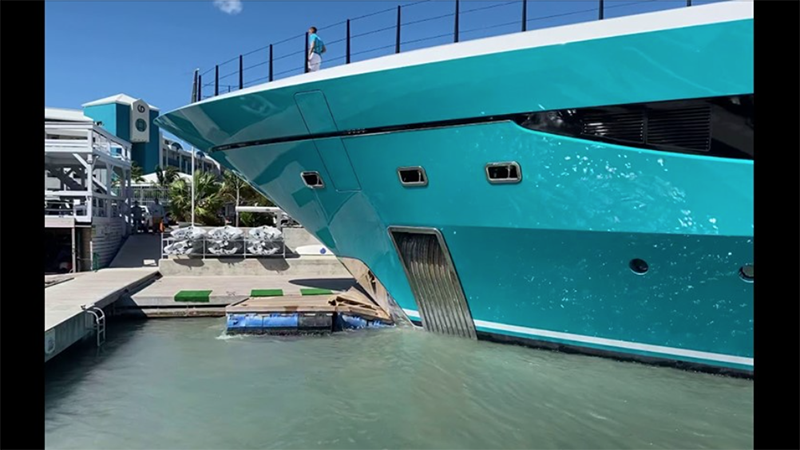 According to the a report in the island's local newspaper, The Daily 'Herald', the incident was caused by a computer malfunction that locked the vessel into gear. 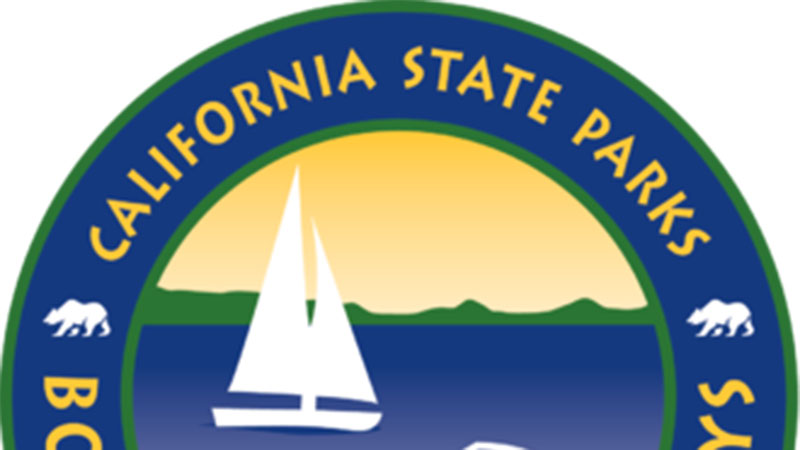 The State of California has suggested a 250% increase in vessel registration fees in its 2021-22 budget. This would represent an increase in fees from $20 every other year to $70, and would take effect on July 1. 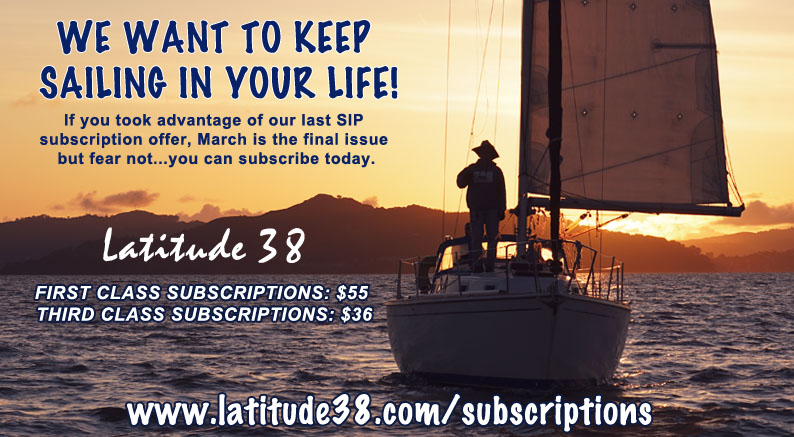 If you took advantage of our last SIP subscription offer, March is the final issue. But fear not ... you can subscribe today. 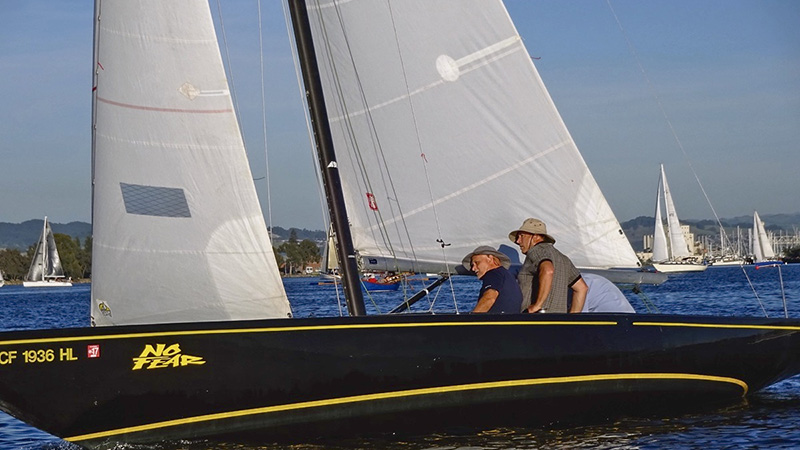 According to a 1966 Columbia brochure, the boats produced from this hybrid mold were "the most sophisticated racing yachts in this country, at less than one-half of what an 'Open 5.5' would cost." 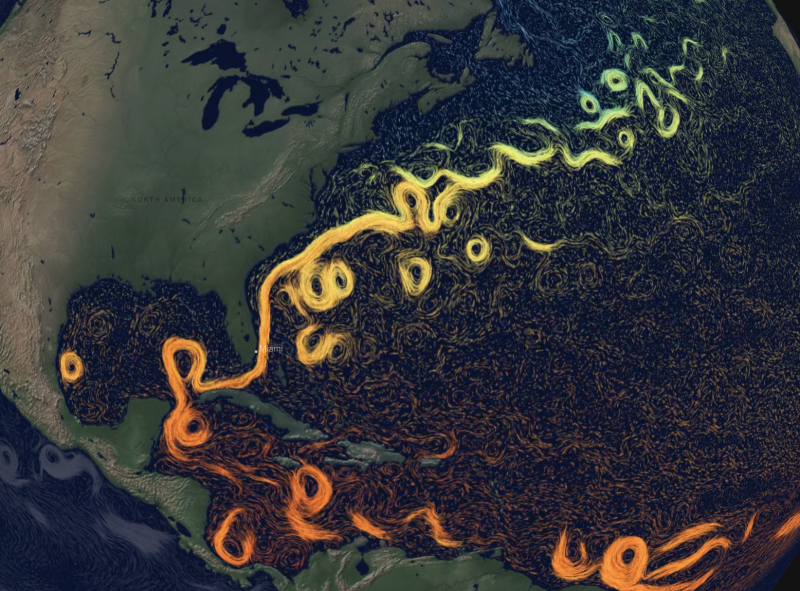 According to a New York 'Times' article, Benjamin Franklin was the first to map the Gulf Stream during a transatlantic crossing in the 1700s. 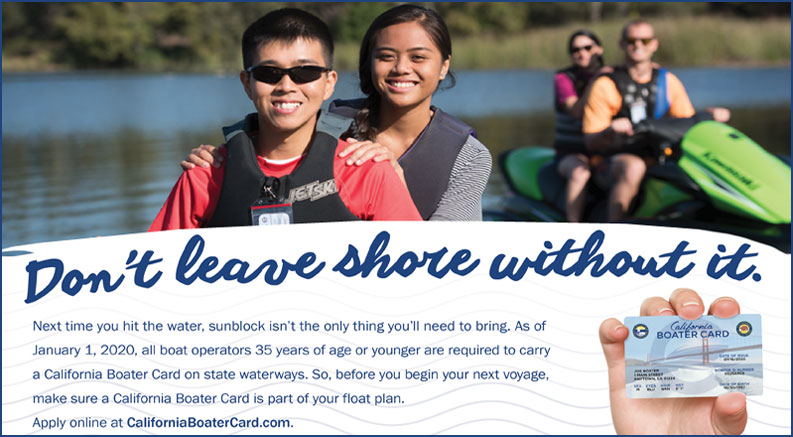 The California Boater Card shows that its holder has successfully taken and passed a NASBLA/state-approved boater safety education examination. 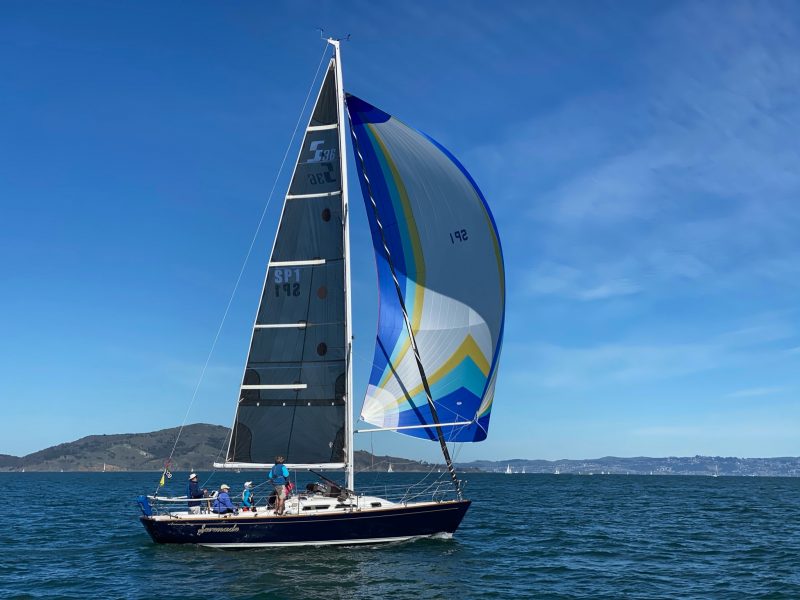 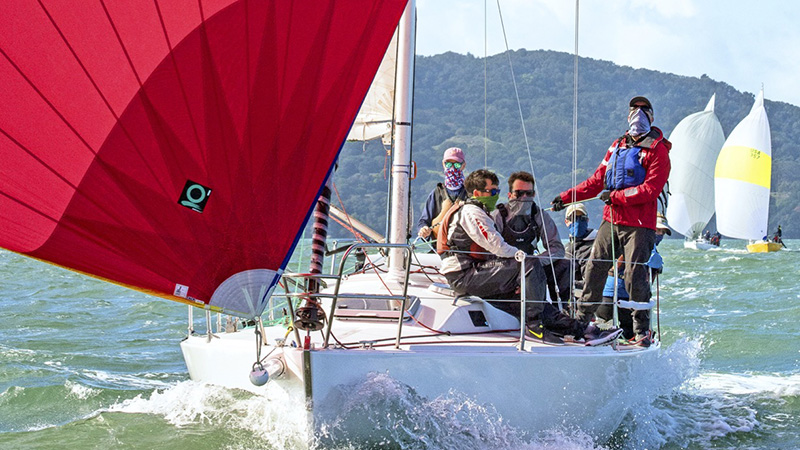 As the weather warms up and the Northern Hemisphere slides into spring, we bring you 'Latitude 38' magazine's March issue. This month we have a host of great stories along with our regular columns.
Receive emails when 'Lectronic Latitude is updated. SUBSCRIBE