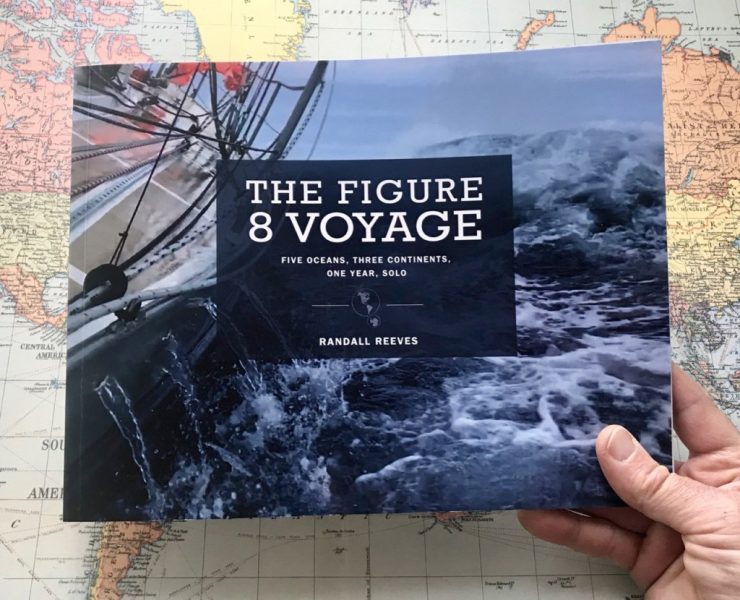 We asked Randall Reeves if he was going to write a book about the Figure 8 Voyage — or voyages. Reeves had been writing a blog since long before he departed on his singlehanded, round-the-bottom- and-top-of-the-world-in-one-season trips. 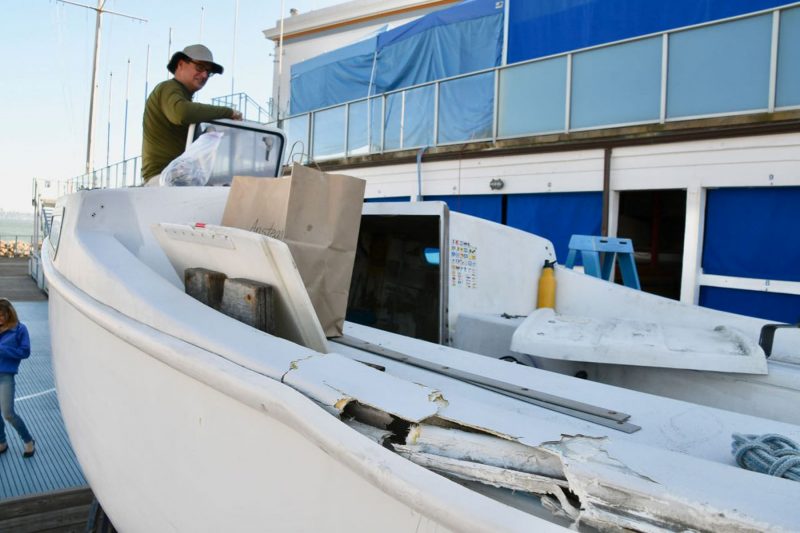 During the Saturday of February's Corinthian Yacht Club Midwinters race, Raccoon was hit hard, breaking the hull and deck joint and severely fracturing the hull. 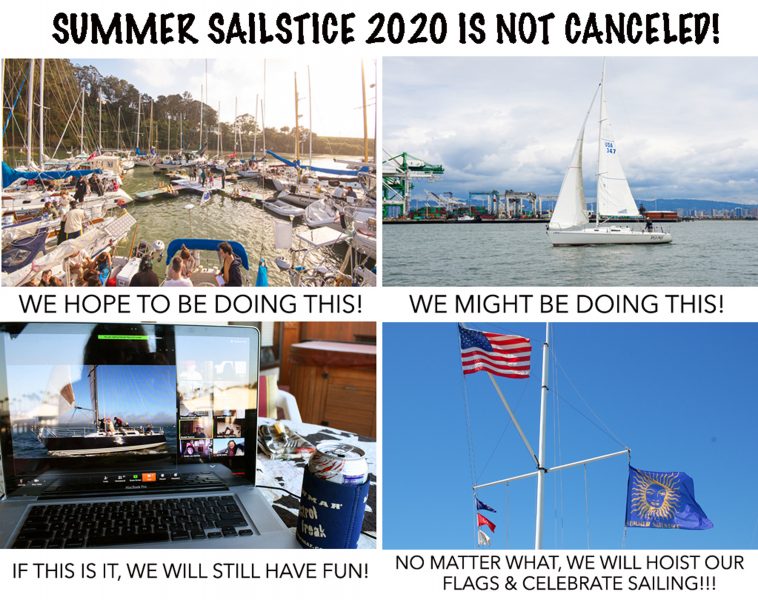 Announcing the 2020 Summer Sailstice celebration will not be canceled. 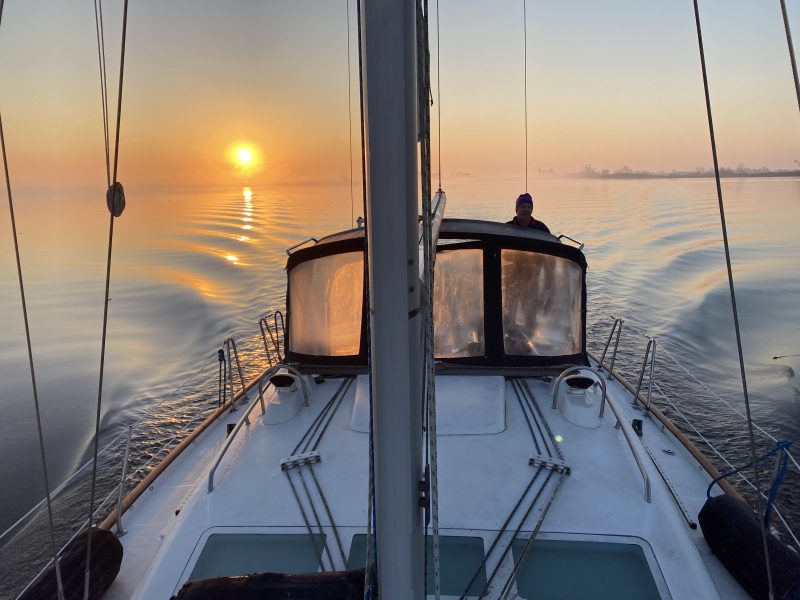 The 2004 Beneteau 423 Safe Passage III is offered by Jim Tull of Passage Nautical. 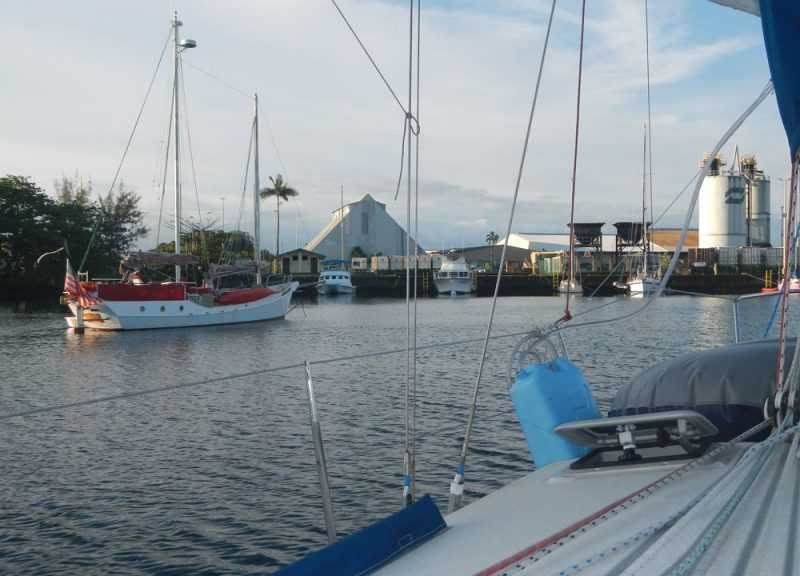 Radio Bay, near Hilo on the Big Island of Hawaii, has been available as an anchorage and seawall mooring safe haven for cruising boats for decades. 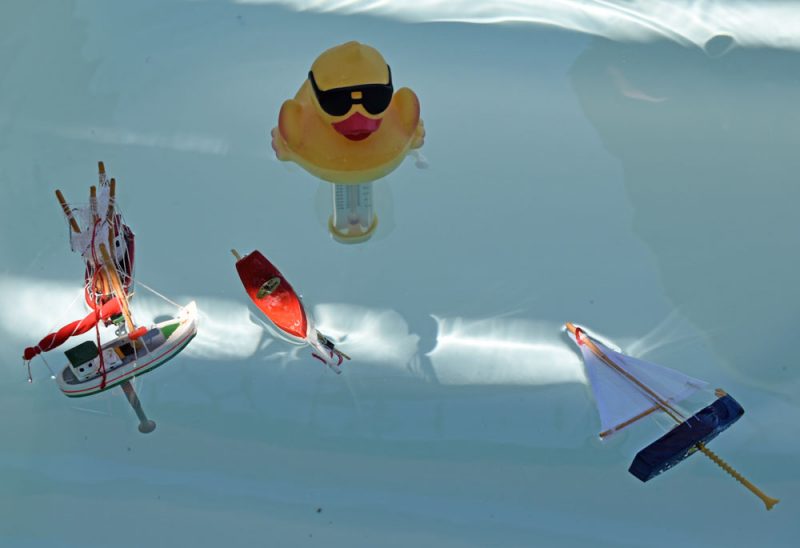 This coming Sunday, April 26, was to have been Opening Day on the Bay. Amazingly, the parade is on — but not in the usual fashion. Instead, PICYA invites sailors to enter model boats in a virtual parade.

The Leopard 3900 earned "Boat of the Year" from Cruising World and SAIL magazine for its speed on the water and ease of handling features. 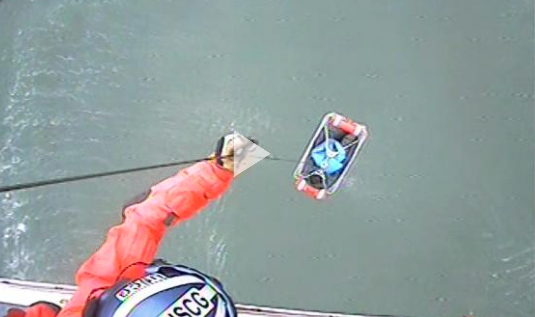 On Friday, the Coast Guard came to the aid of an overturned kayak in Bay Area waters. The kayaker was rescued off the beach town of Pacifica, just south of San Francisco. 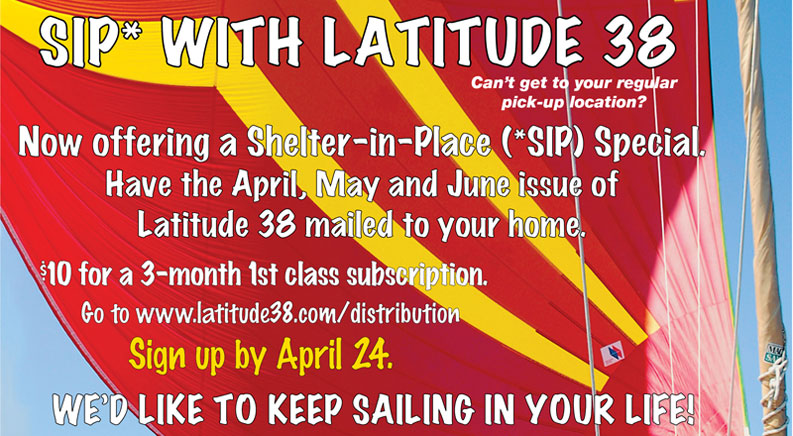 Now offering a Shelter-in-Place special. Three months is just a ‘sip’ of Latitude 38. You can read Latitude 38 at home. The last day to sign up is April 24. 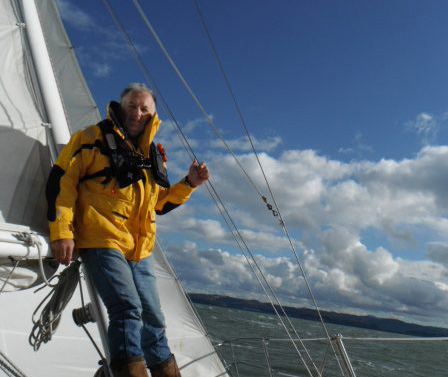