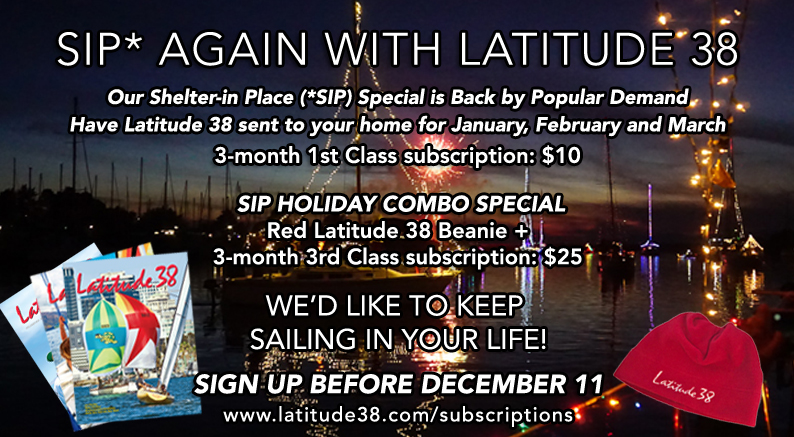 Our Shelter-in-Place special is back for the winter. Get Latitude 38 delivered to your home for January, February and March, and sip on whatever you like. 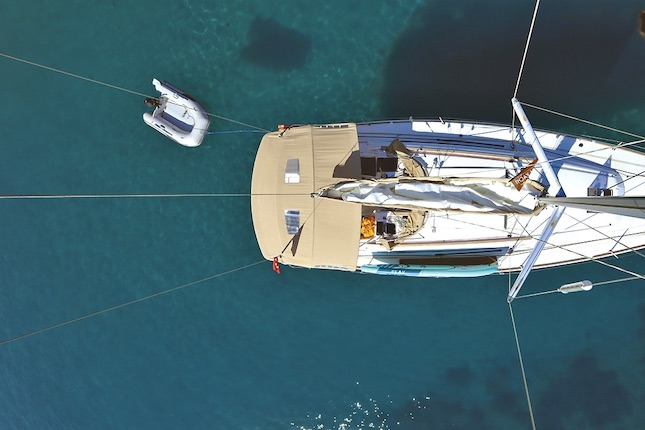 The Sunday before we were set to fly to Greece, we were banned from entering the EU. By some miracle, we were able to charter a yacht in Turkey. 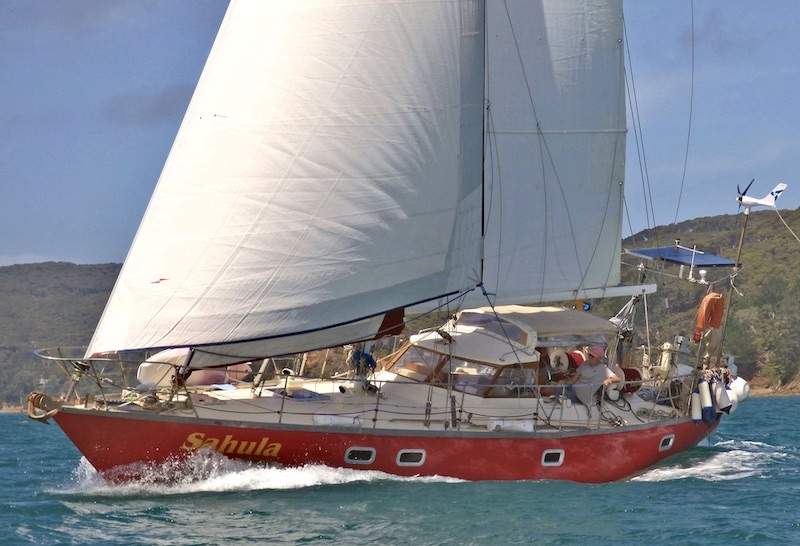 We'd sailed for hundreds of miles to get to know David's first grandchild, whose family lives near Melbourne, Australia, and to partake in family holiday madness. 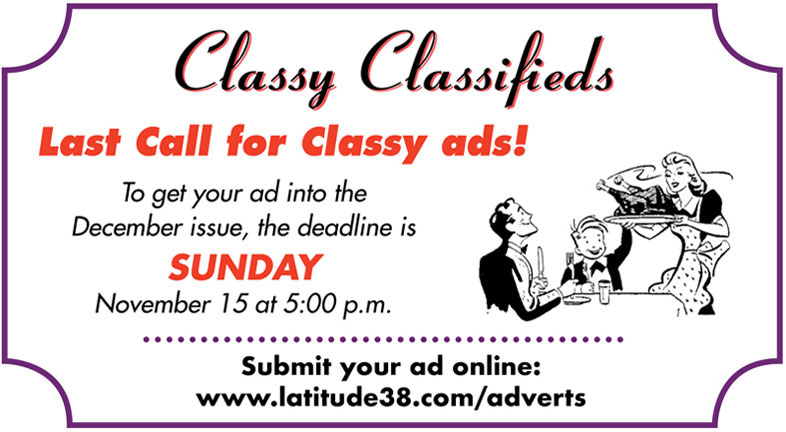 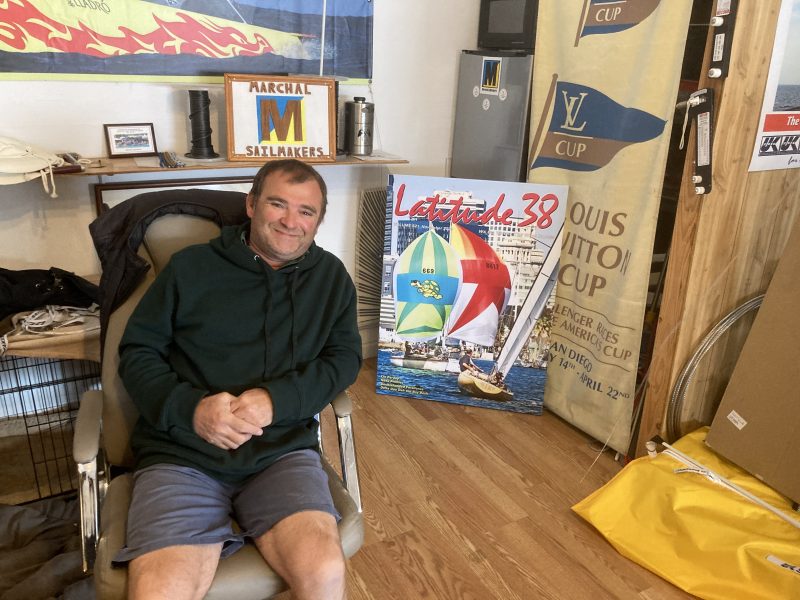 With thousands of boats racing, cruising and daysailing between the Delta, San Francisco Bay, Mexico and the South Pacific, the odds seem small that your boat will end up on the cover. 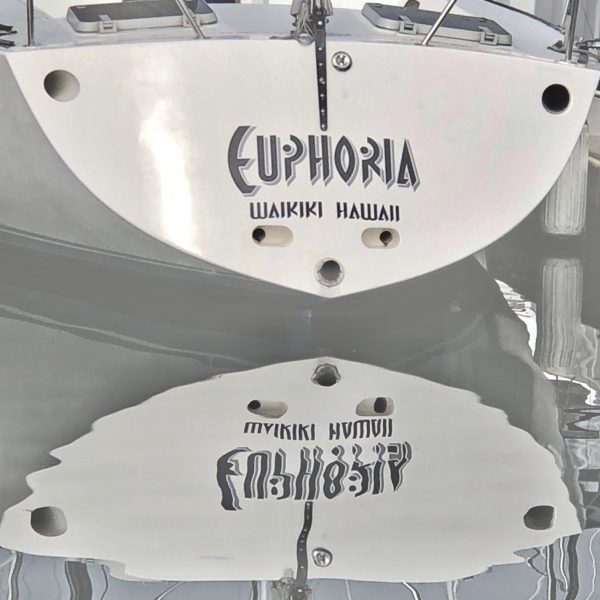 With a diesel engine that was not only unreliable but leaked and stank, David faced an expensive and lengthy rebuild or re-power. 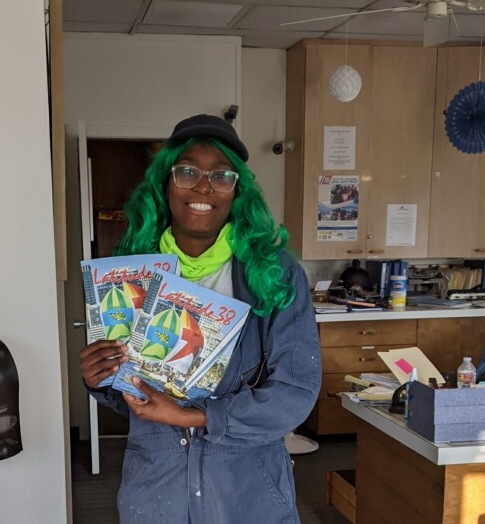 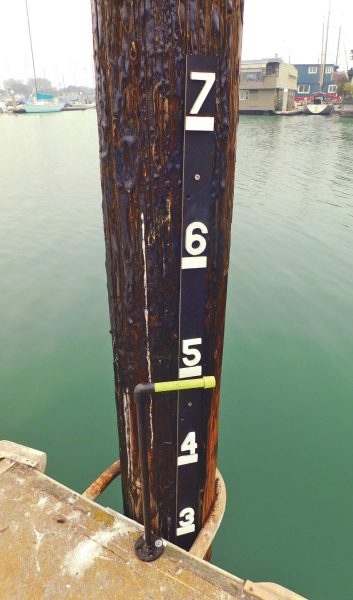 I can make a good rough guess by the angle of the gangway, and by looking at the dryness or dampness of the rocks I can usually tell if the tide is going up or down. But it's a crude estimate... 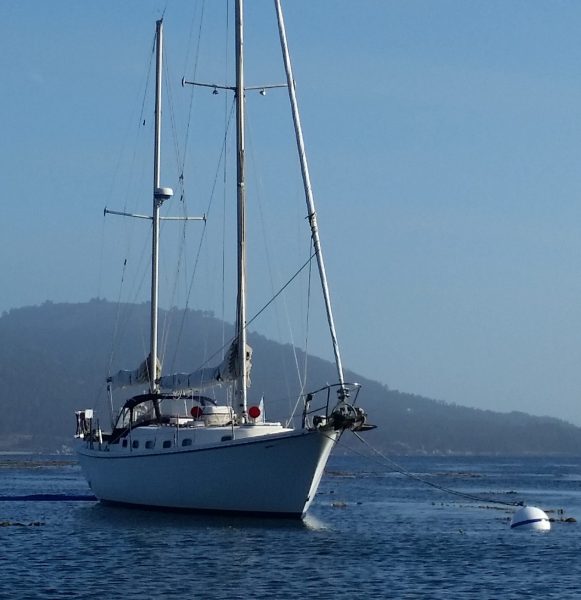 Christopher picked up his Golden Ticket at the Coyote Point Marina office while preparing to untie the docklines for a weekend of sailing. 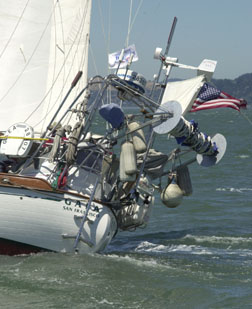 Rob Moore reminded racers that whether racing upwind or down, it's wise to keep weight out of the ends of the boat.
Receive emails when 'Lectronic Latitude is updated. SUBSCRIBE