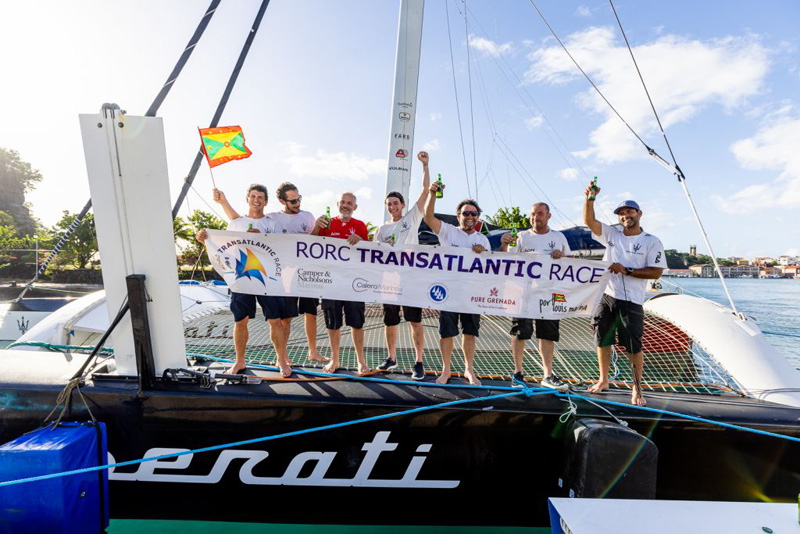 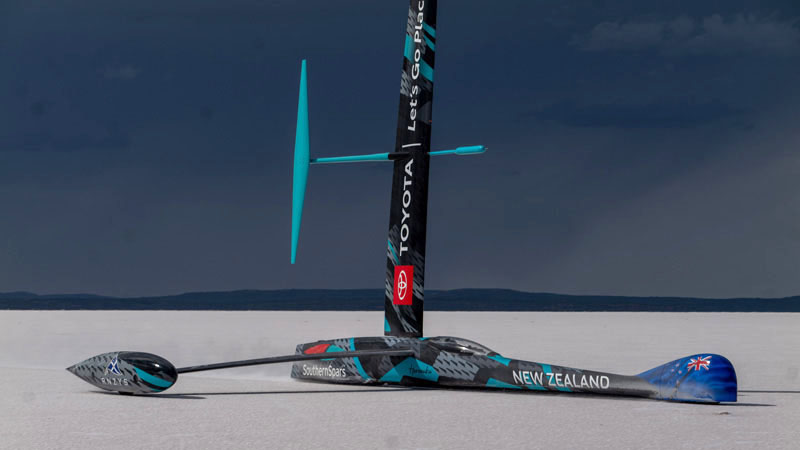 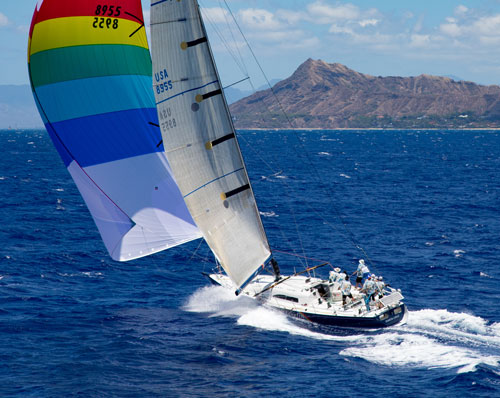 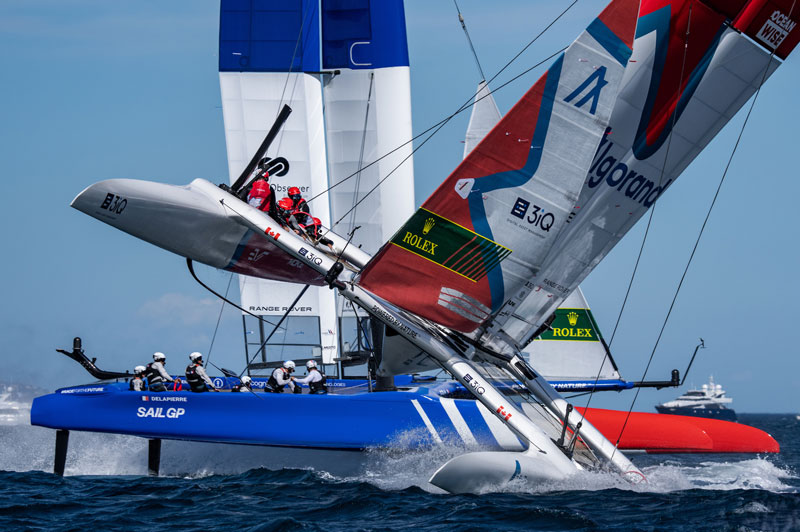 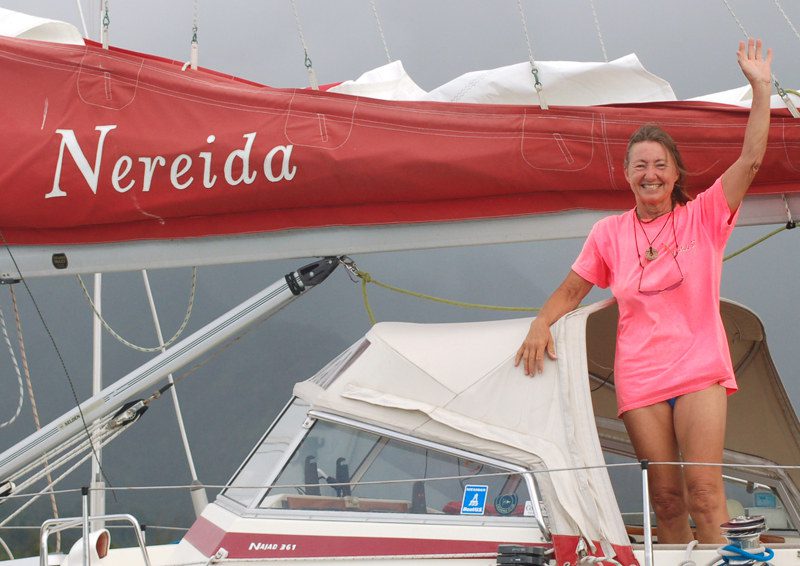 Our favorite "marathon" sailor, Jeanne Socrates, who, at age 77, became the oldest woman to circumnavigate the world solo and unassisted, turned 80 this week. 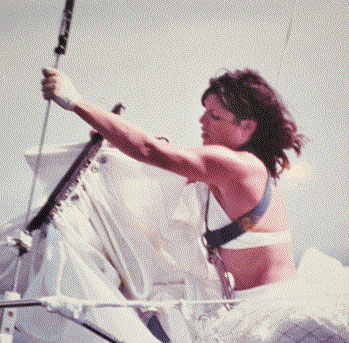 Nearly four decades ago, Linda Newland, a greenhorn sailor, found herself alone on a sailboat with a sorry lack of nautical know-how. 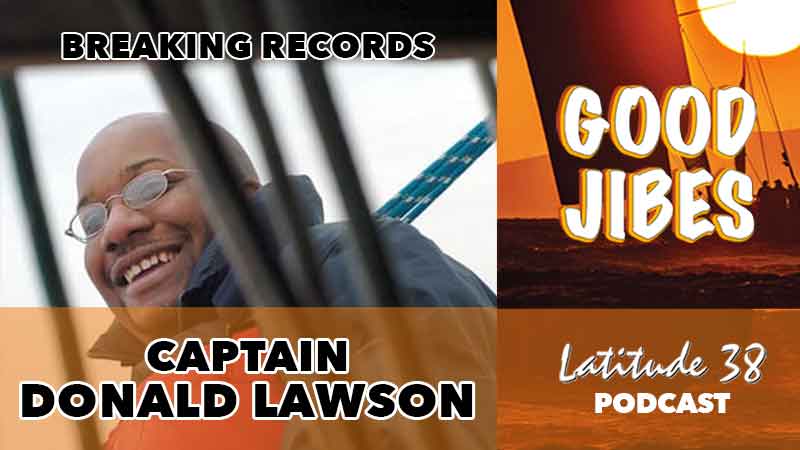 Captain Donald Lawson talks about the planning and preparation needed to break some of the most difficult sailing records in the world. 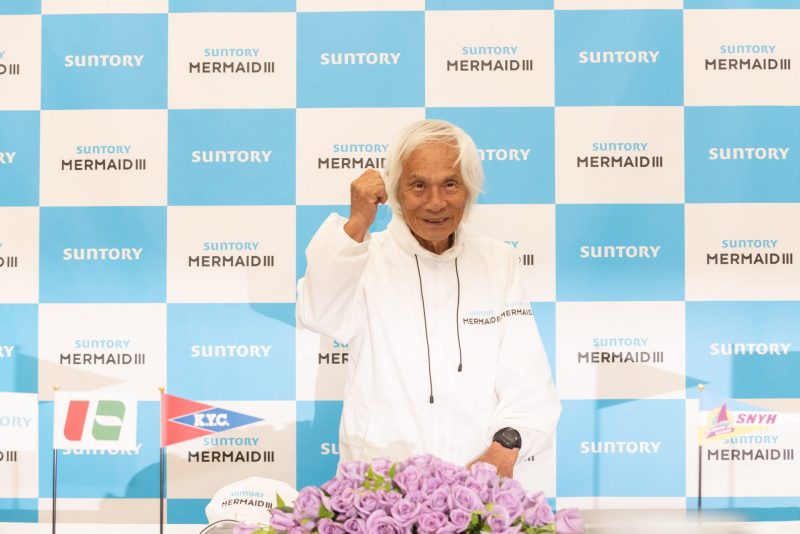 Kenichi Horie has reached his destination, and in doing so has become the oldest person to sail solo across the Pacific. 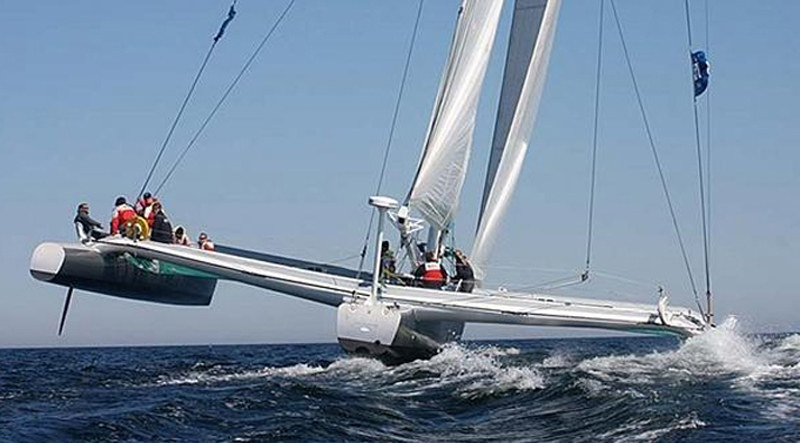 Another ORMA 60 trimaran survives danger on the high seas while sailing back to the Med from the Philippines. 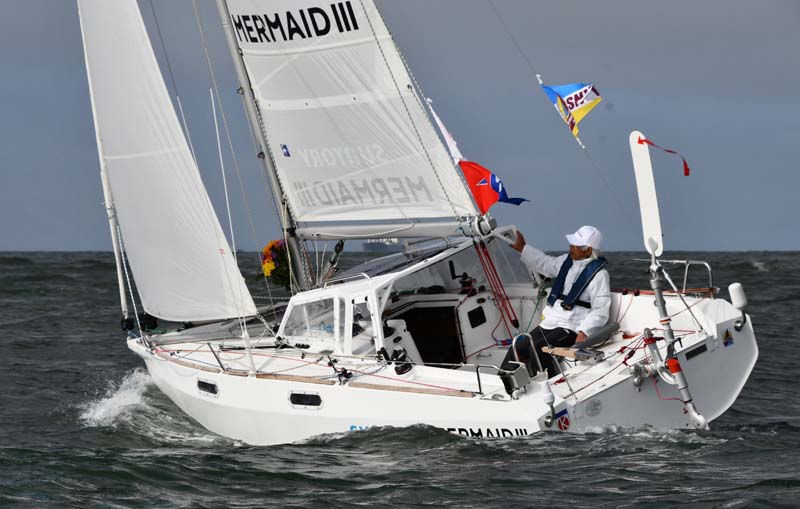 Assuming all goes according to plan, Kenichi is set to become the oldest person in the world to cross the Pacific Ocean without stopping at a single port.
Receive emails when 'Lectronic Latitude is updated. SUBSCRIBE
Report Listing