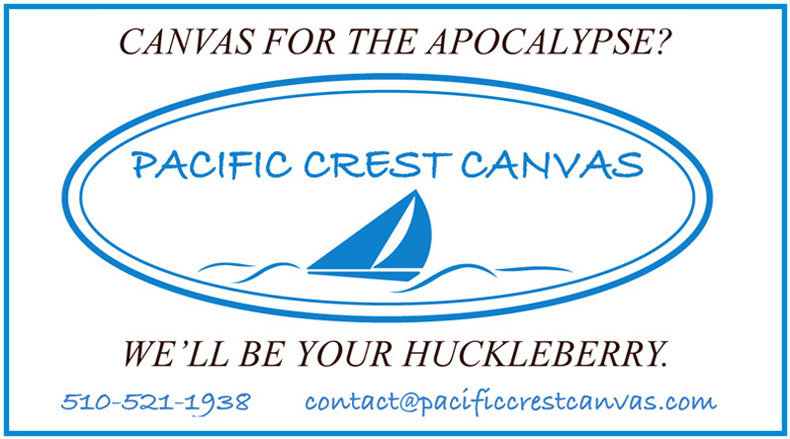 Our employees have over 50 years combined experience in their fields of focus, and strive to create the finest marine canvas available. 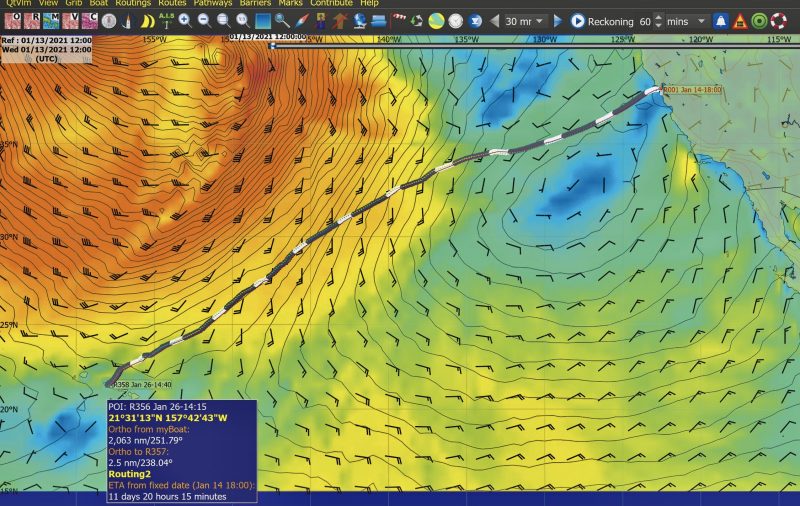 Max Ebb joined a Zoom tutorial on weather routing software and was surprised when Lee Helm appeared and led the group through what amounted to "Weather Routing Software for Dummies." 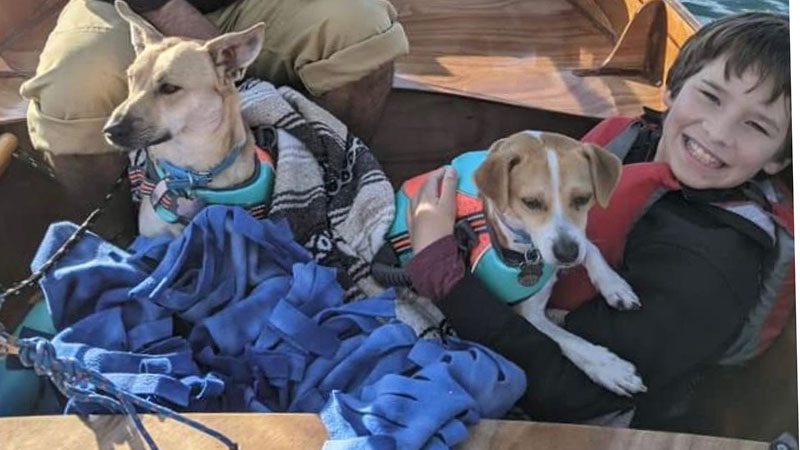 Curtis Havel spent five months building his 11-foot-long gunter-rigged sloop from a Chesapeake Light Craft kit. It turned out to be a lot of fun to build, and to sail.

What do Captain Cook, the Lord Liverpool University-George Washington School and New Zealand have in common? A small island in the South Pacific. 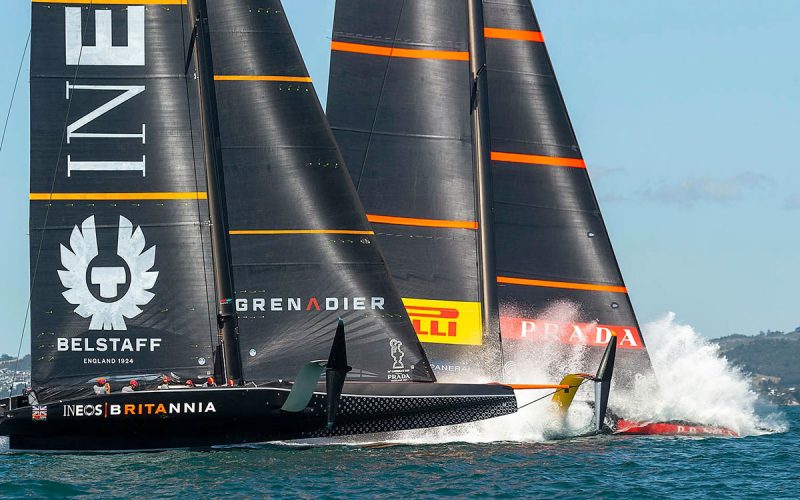 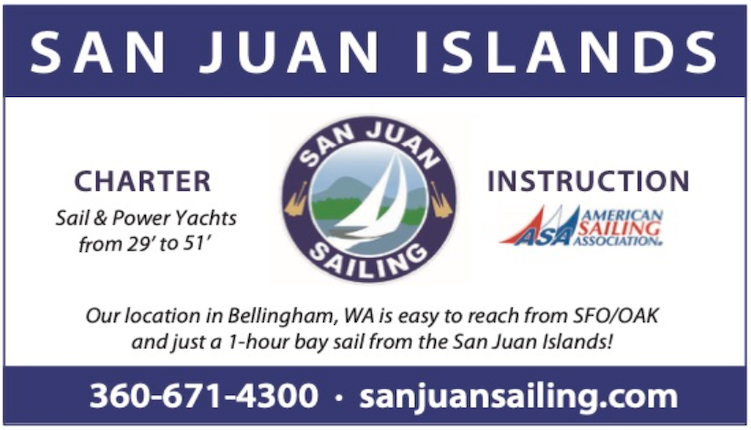 We don't try to be the biggest ... but we passionately want to be the best. 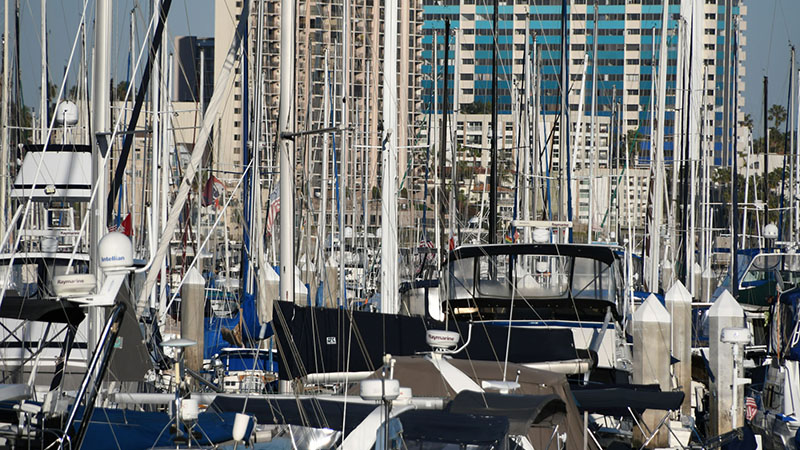 The 1970s and '80s were prime times for sailing in Southern California. The times have changed, but the region is still packed with sailboats — old and new. 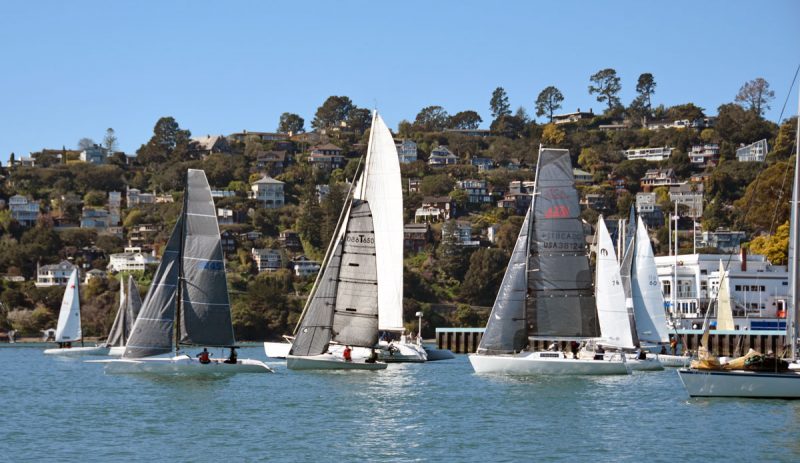 'Suisun' was built in 1914 and came to a sad end when she sank during a windstorm last month. Her demise kindled many Bay Area sailors' memories.
Receive emails when 'Lectronic Latitude is updated. SUBSCRIBE
Report Listing