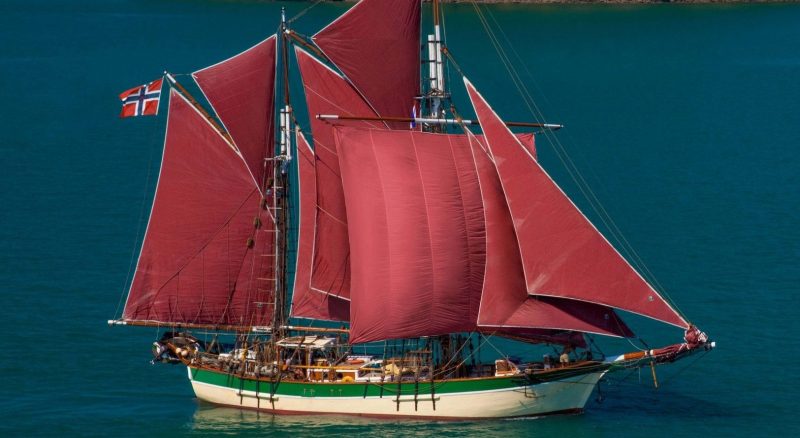 You may recall the story in the April, 2019, issue about the shipyard accident involving the historic working brigantine Vega. In a nutshell, during a routine haulout at a shipyard in Thailand, the carriage wheels on the marine railway collapsed and the 128-year-old wooden ship (built in 1892 in Norway as a Baltic and North Sea trader) rolled off and onto her port side. 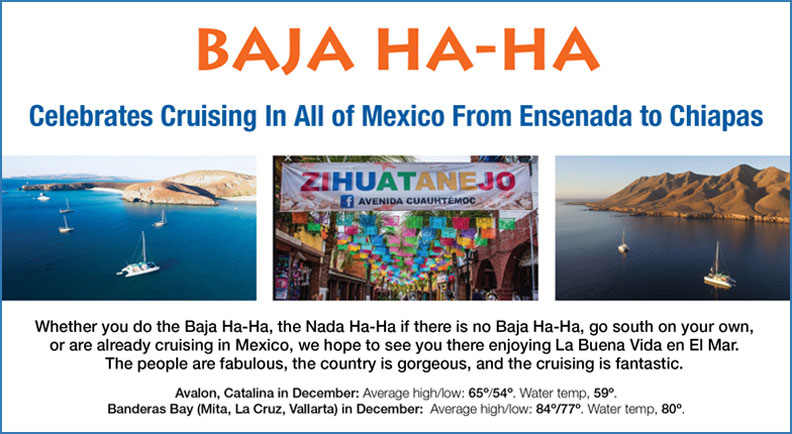 We hope to see you cruising in Mexico and enjoying La Buena Vida en El Mar. The people are fabulous, the country is gorgeous, and the cruising is fantastic. 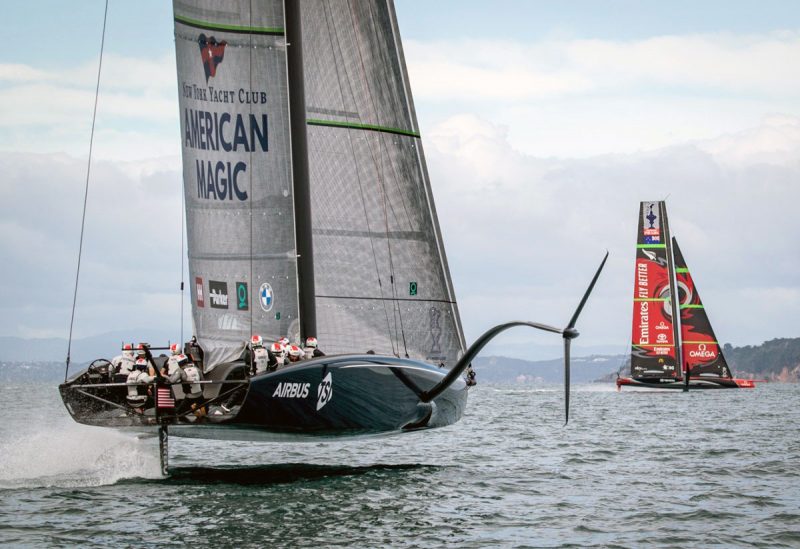 It's not an America's Cup unless there's some controversy. The most recent and serious controversy involved the misappropriation of funds by ETNZ. 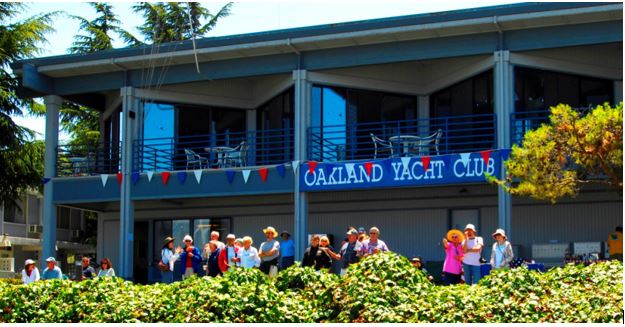 So you've bought a new boat. Now what? There are important decisions to be made in the first weeks, perhaps months. 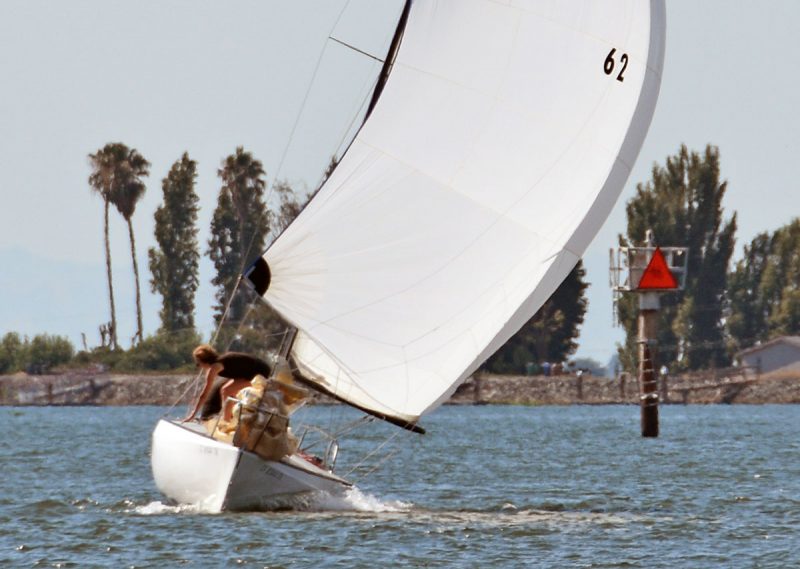 The USCG is conducting a Waterways Analysis and Management System Study on the Shallow Draft System (waters less than 12 feet deep), to make navigable waterways safer and more efficient. 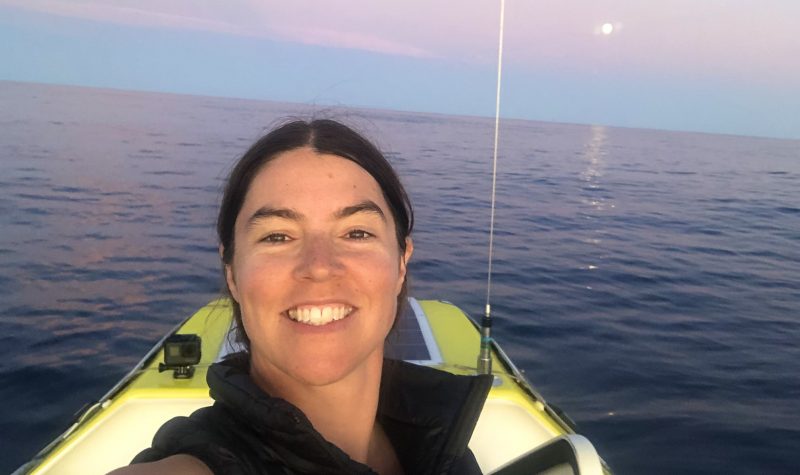 Professional sailor Lia Ditton left San Francisco Bay on June 17 to embark on a  journey from the Bay Area to Hawaii. But instead of sailing, Lia is rowing the 2500 miles across the Pacific — solo. 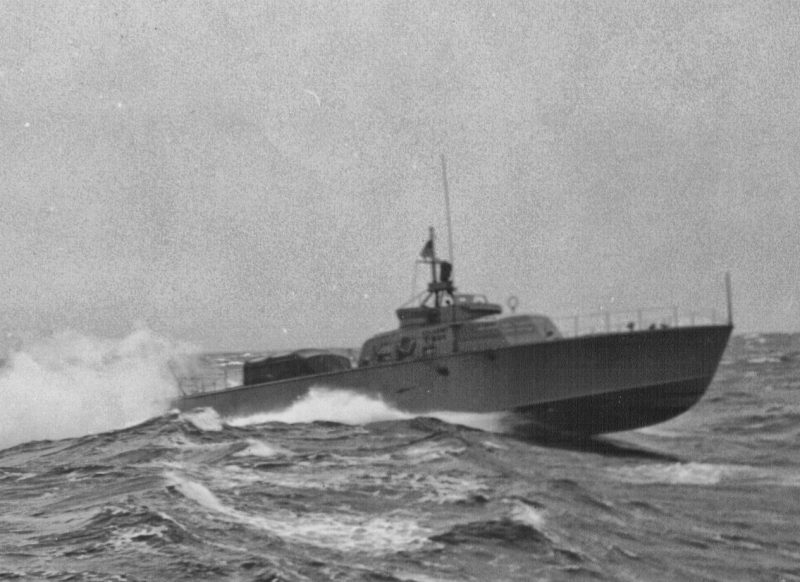 The San Francisco Bay area has many historic and treasured vessels of the World War II era: 'Jeremiah O'Brien' and 'Red Oak Victory', Potomac, and the submarine Pampanito. So when we received this story about the 1944 vessel 'Intrepid', we felt it was worth sharing with our sail-centric audience. 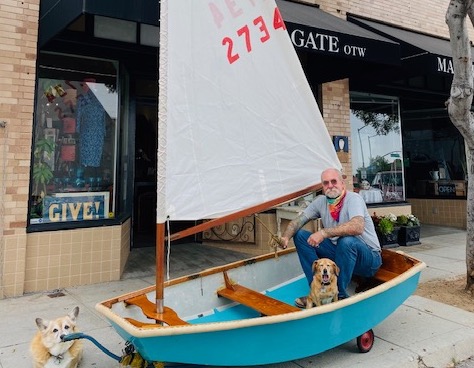 A new Sabot owner is seeking the back story of his vessel. 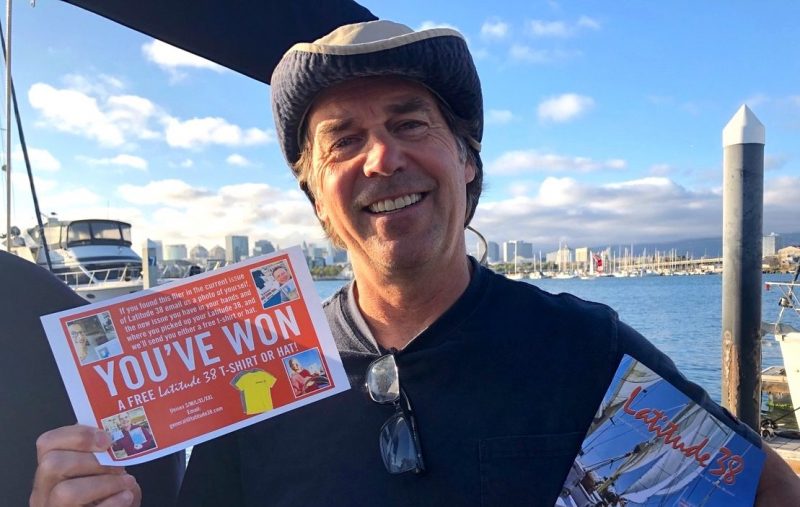 Steve Lehmann is Latitude 38's latest Golden Ticket winner. Steve and his wife, Terri had spent the past five months in Utah. One of the first things they did when they returned to the Bay Area was pick up a copy of the magazine at Marina Village, Alameda. Inside was Steve's ticket to a free Latitude 38 t-shirt. 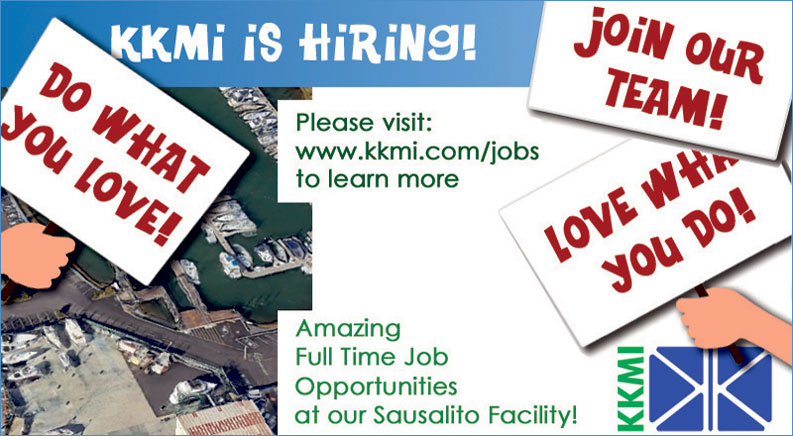 KKMI respects and appreciates the specialized skills needed for our industry and is willing to offer an attractive compensation package for the right person.
Receive emails when 'Lectronic Latitude is updated. SUBSCRIBE