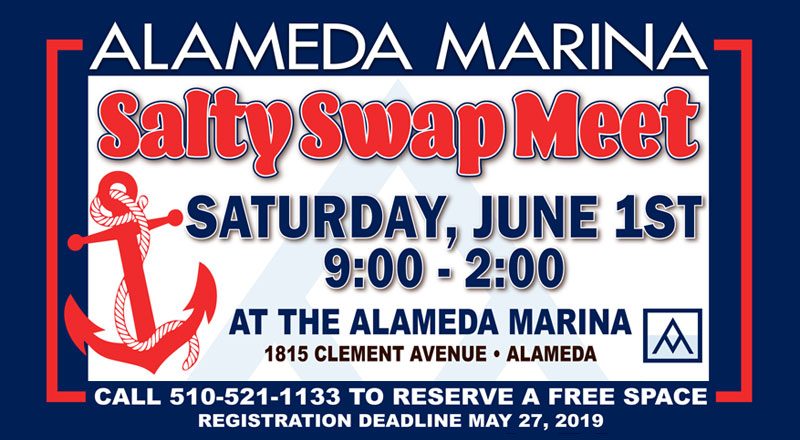 Happy June, Latitude Nation. We are celebrating the more-or-less start of summer with nothing less than a brand-new issue of Latitude 38. This is one of our favorite issues ever, and it couldn’t be more timely. More » 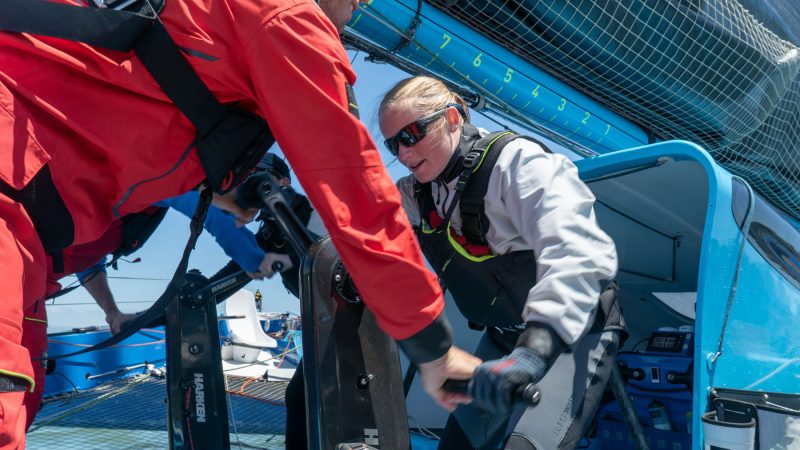 They're off. And they're almost there (or already finished, by the time you read this). Three 70-ft trimarans made a brief appearance on San Francisco Bay as they tuned up and got ready to blast down the coast in the inaugural California 500 race from San Francisco to San Diego. 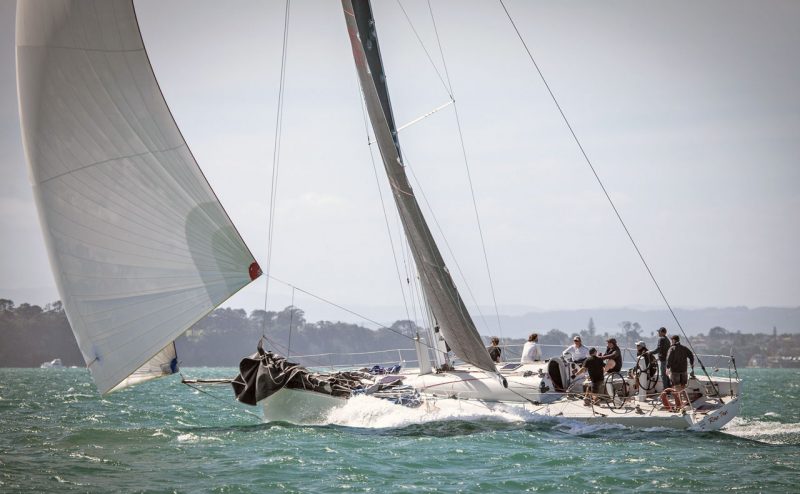 No one would have expected one of the Southern Hemisphere’s best-known and most-traveled yachts to be lost at sea en route to the start, but that’s exactly what happened to Brian Petersen’s Auckland, New Zealand-based Elliott 50 Ran Tan II. 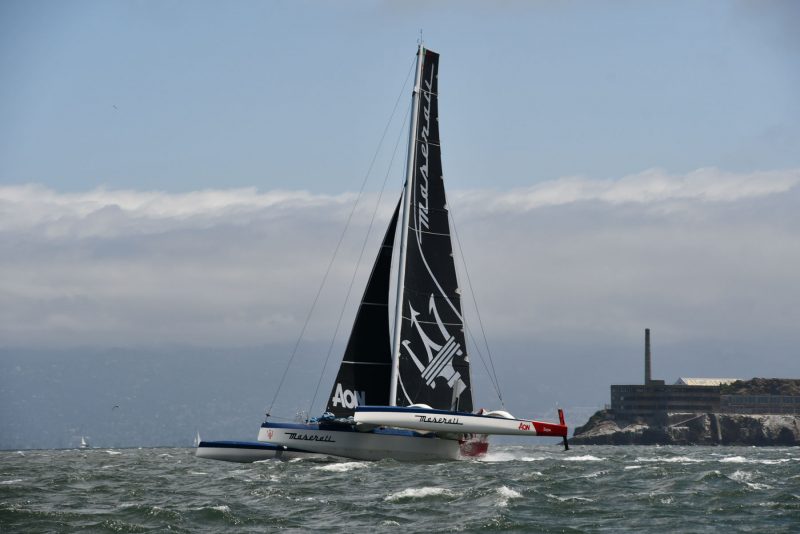 The MOD70s 'Powerplay' and 'Argo' and the Multi 70 'Maserati', have been tuning up on the Bay getting ready for tomorrow's 12:55 start in California Offshore Race Week's CA 500 — a new 500-mile 'sprint' from San Francisco to San Diego. 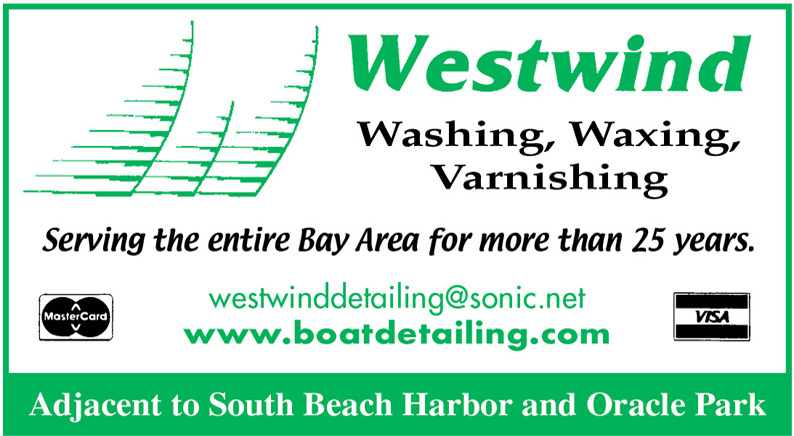 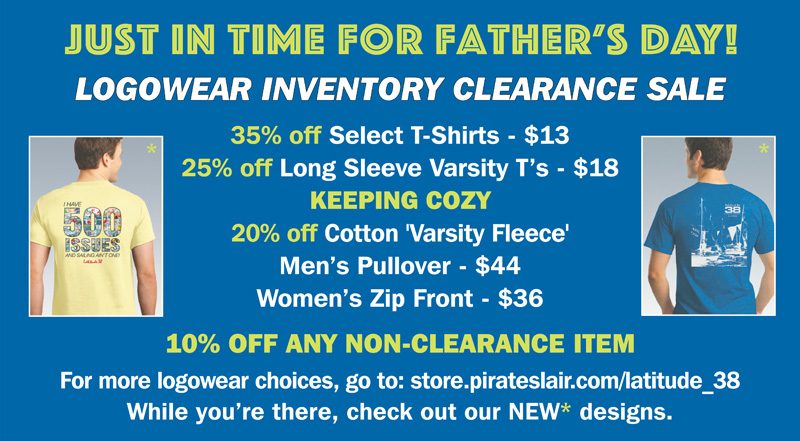 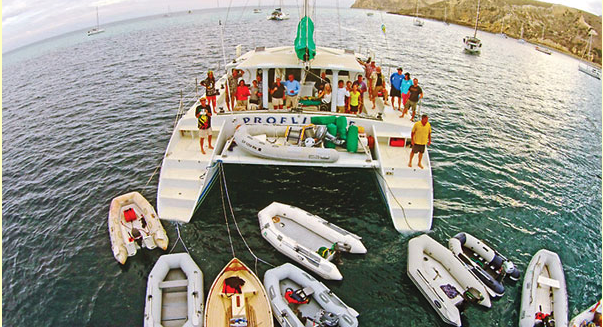 It’s all up to you. The SoCal Ta-Ta (aka ‘Reggae Pon Da Ocean’) is a week-long ‘lite’ version of the Baja Ha-Ha that we’ve run four times before with anywhere from 20 to 40 boats. More » 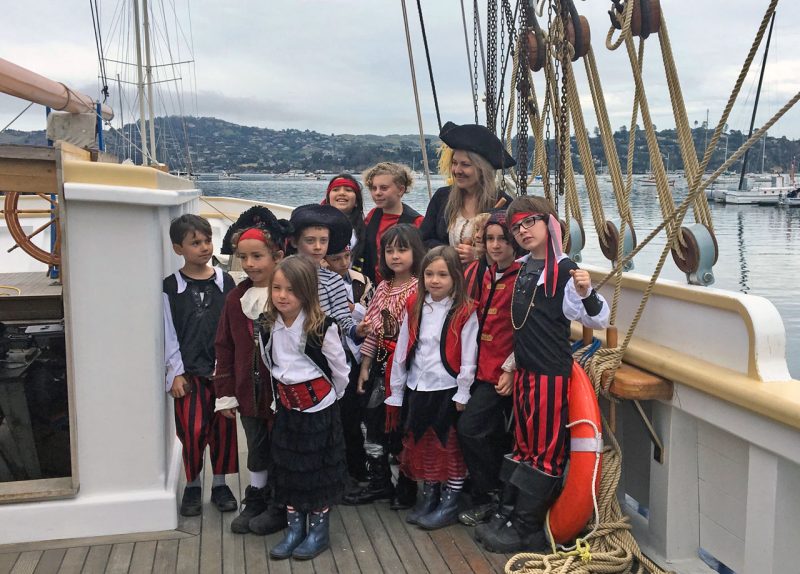 Call of the Sea will hold their annual fundraising gala on Saturday, June 8. The event benefits Call of the Sea's on-the-water education programs and the completion of the new educational tall ship Matthew Turner.
Receive emails when 'Lectronic Latitude is updated. SUBSCRIBE
Report Listing