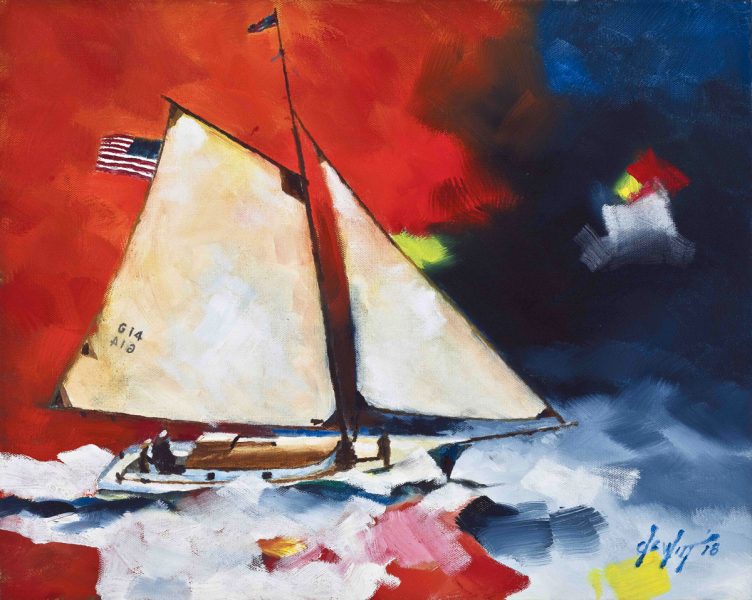 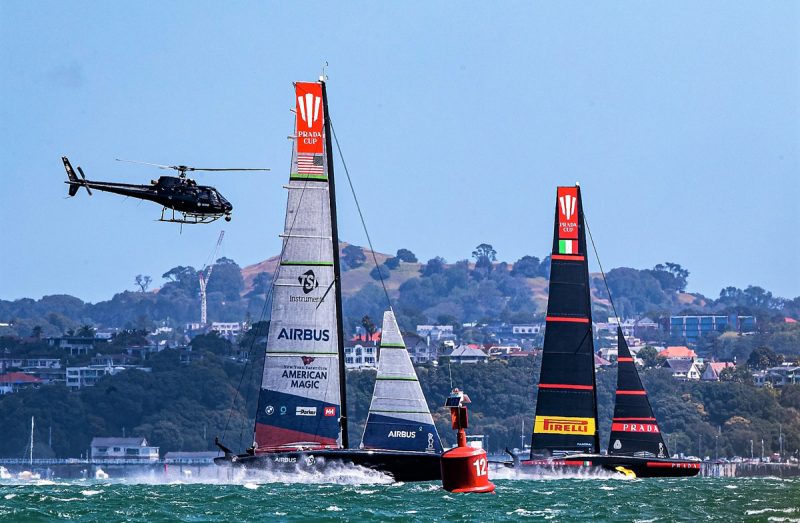 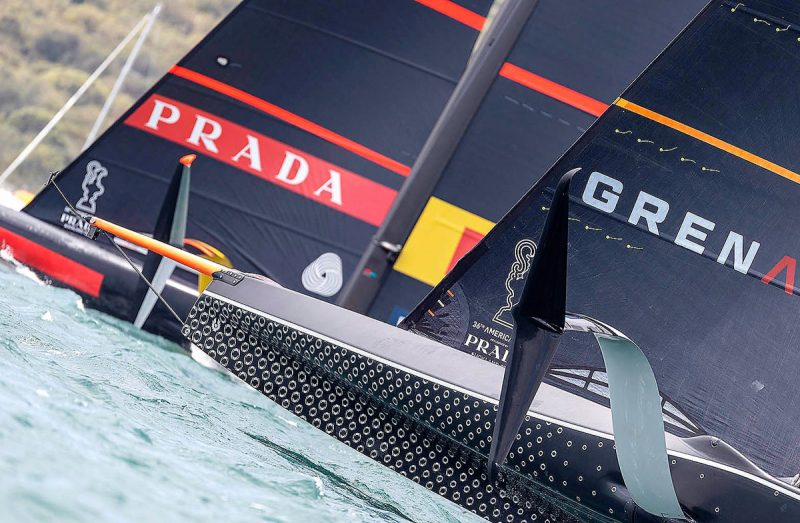 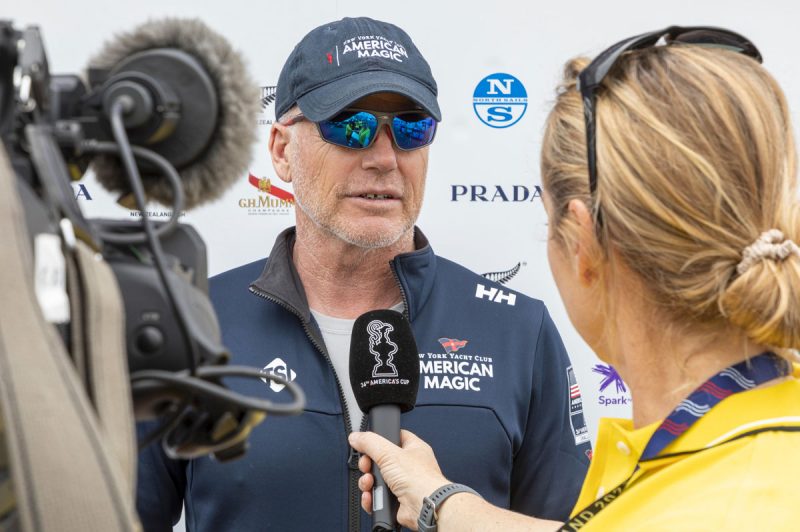 The Prada America’s Cup World Series Auckland and the Prada Christmas Race run from December 17 to December 20, meaning the racing starts this evening at 9 p.m. on the West Coast of the US.
Receive emails when 'Lectronic Latitude is updated. SUBSCRIBE