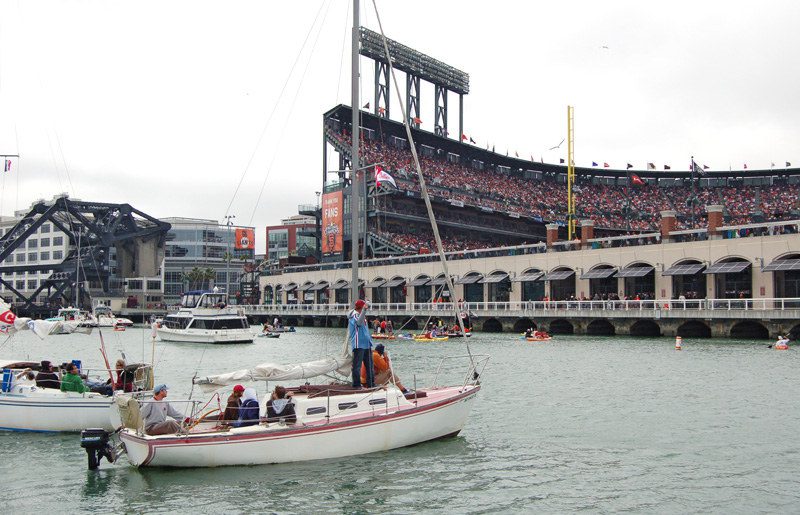 In late August, Discover Boating released their list of favorite ‘boatgating’ — we, of course, prefer to call it ‘sailgating’ — locations in the country. "The combination of two American pastimes — boating and tailgating — is still one of the most unique ways to enjoy game day at stadiums across the country," said the press release. More »

When it comes to hurricanes off the coast of Mexico, September has been a model of regularity. For if you look at the tracks of Miriam, Kristy and Tropical Storm John, they’ve had remarkably similar tracks, starting well off the coast of mainland Mexico at about the latitude of Puerto Vallarta and then paralleling the coast to pass several hundred miles west of Cabo before petering out. More » 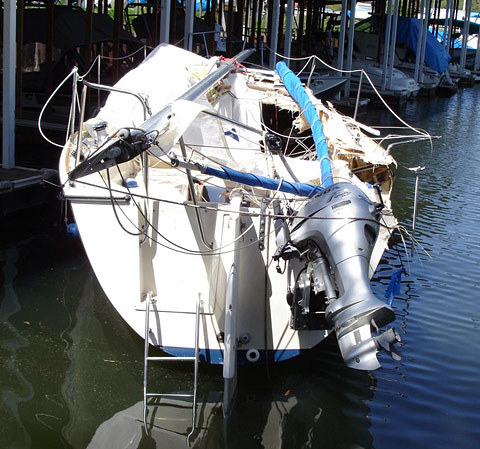 Latitude readers probably best know Lake County as the place where, on a pitch black night in ’06, Sheriff Deputy Russell Perdock slammed his powerboat into a nearly stationary O’Day sailboat at high speed, killing passenger Lynn Thornton, a just-retired employee of the state of California. More » 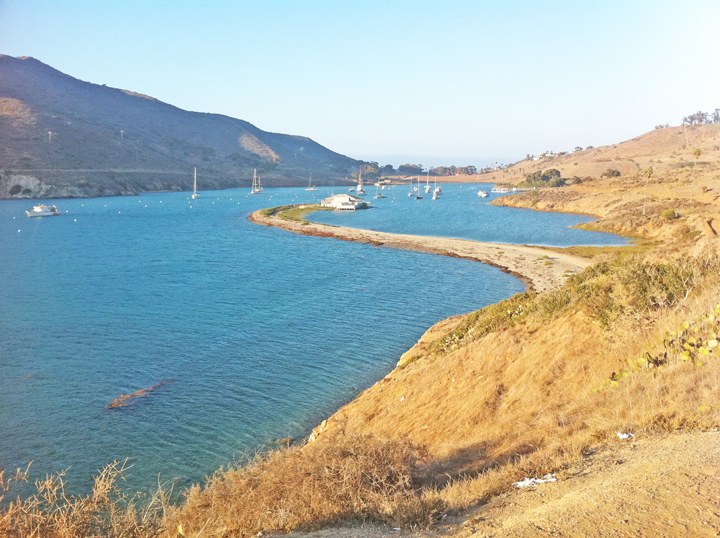 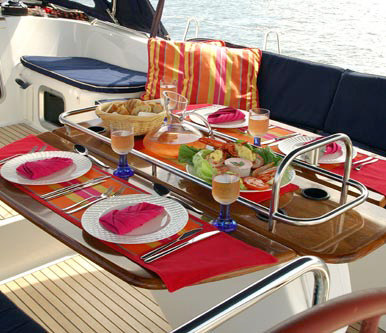 Happy hour for cruisers in Baja California Sur was disrupted last night by a 6.2-magnitude earthquake, which was followed by four sizable aftershocks. The quake, centered offshore in the Sea of Cortez about 45 miles north of La Paz, hit around 4:45 p.m. More » 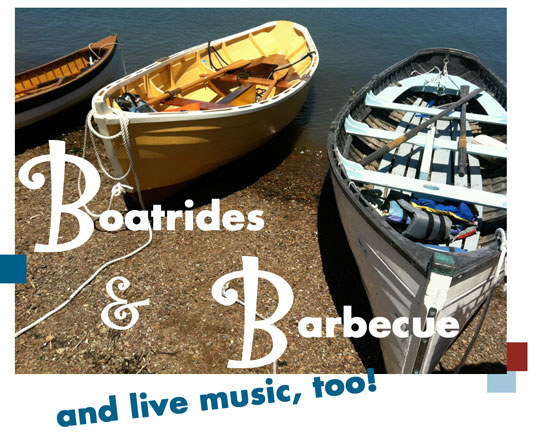 Over the past several months, we’ve been reporting on the progress at the new Sausalito Community Boating Center at Cass Gidley Marina. A group of community members are working their tails off to raise the funds needed to turn the once-dilapidated facility into a safe and ADA-compliant community sailing center. More » 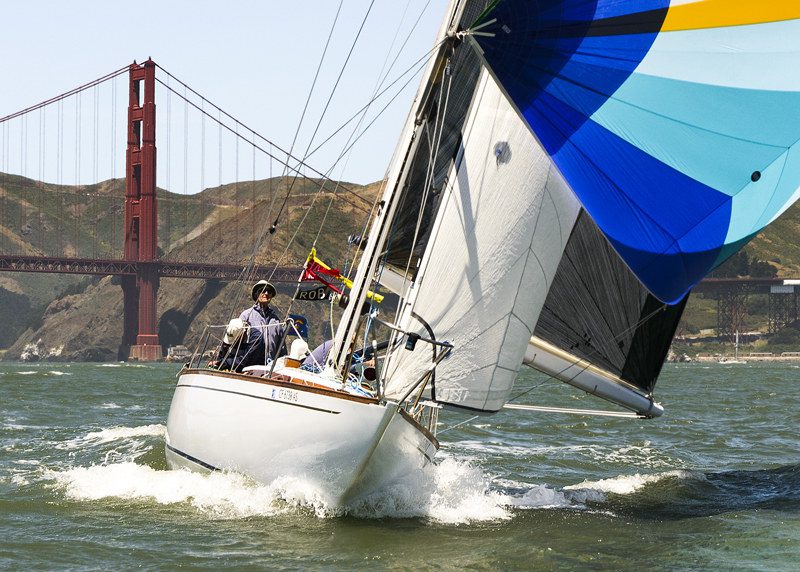 Renowned as one of San Francisco Bay’s best helmsmen, Hank Easom loves nothing more than blasting across the Bay aboard Yucca. © 2012 Leslie Richter At the 75th birthday party of his long-adored 8-meter Yucca Saturday, Sausalito’s Hank Easom explained that he really wasn’t in the market for such a boat when she was offered to him by SoCal broker Chuck Ullman back in the ’60s. More » 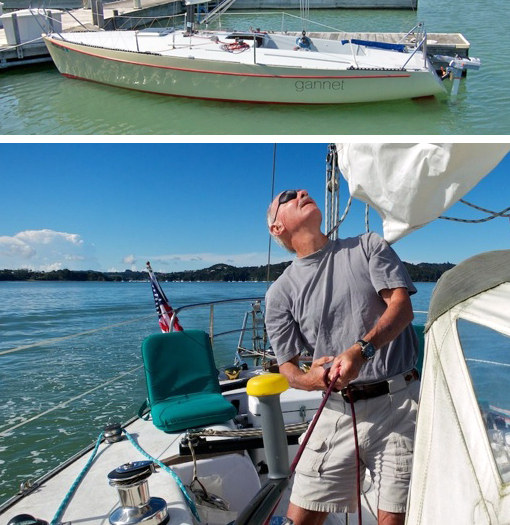 For most people, the idea of attempting a circumnavigation aboard a Moore 24 — a 2,000-lb, flush deck, ultralight surfing machine designed by George Olson and built in Santa Cruz — would be preposterous. More » 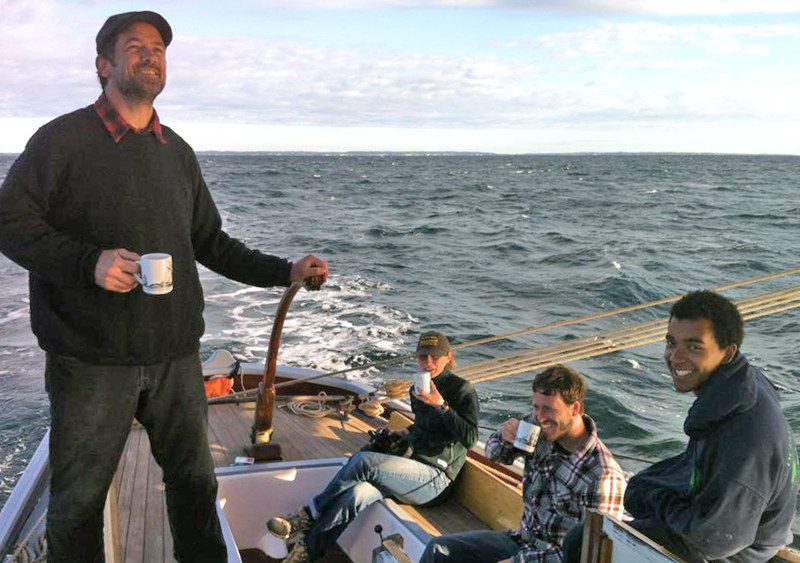 Billy Campbell at the helm of his new Lunenburg Schooner, Martha Seabury, which he named after his grandmother. Martha Seabury
© Latitude 38 Media, LLC Film and television actor Billy Campbell, perhaps best known for playing the title role in the ’91 film The Rocketeer, is officially a hero for helping to save the lives of three sailors earlier this month. More »

It’s probably safe to say that every sailor who sailed in last weekend’s Open 5.70 North American Championships has competed in dozens of regattas. But this one will most likely stand out in their memories for years to come: The 20-boat fleet was not only treated to two fly-bys of the retiring space shuttle on Friday, but it also shared the Central Bay with AC45s in practice mode during the weekend. More »
Receive emails when 'Lectronic Latitude is updated. SUBSCRIBE
Report Listing