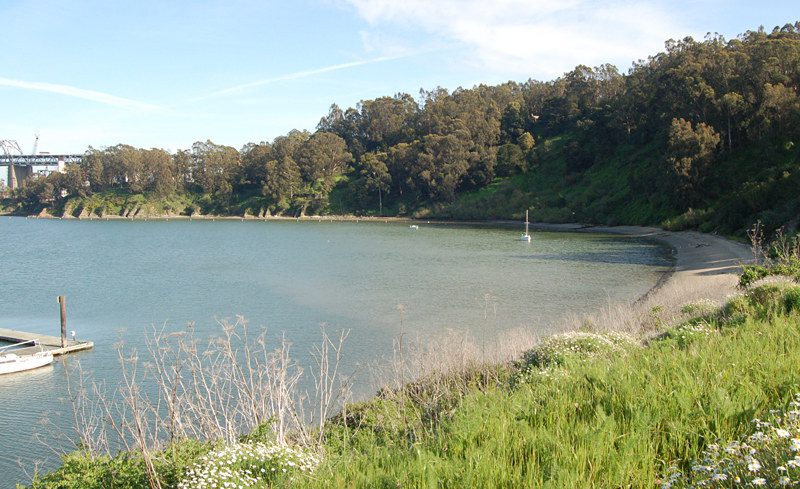 If you look closely, two boats can be seen in this shot of Clipper Cove, taken a couple weeks ago. The one with the upright mast had arrived that morning, the other — a derelict — has been removed. More » 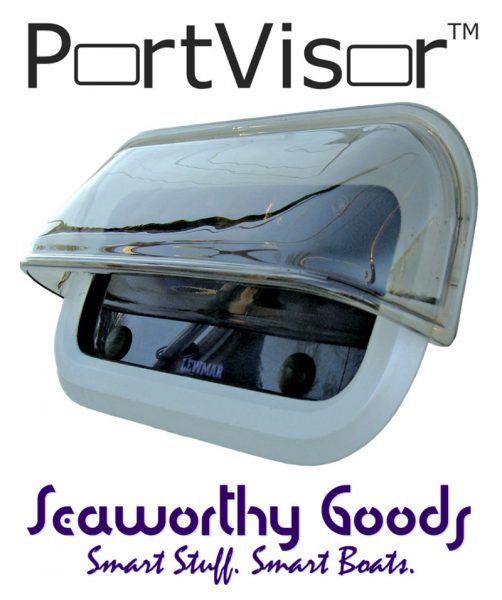 © 2010 Seaworthy Goods Seaworthy Goods proudly launches their ‘Boat Groupies Gift Program’ for the 2010 boating season. This program is designed to support boat groupies: those organizations who encourage sailing and spread the love of boating — the ones who make it fun! More » 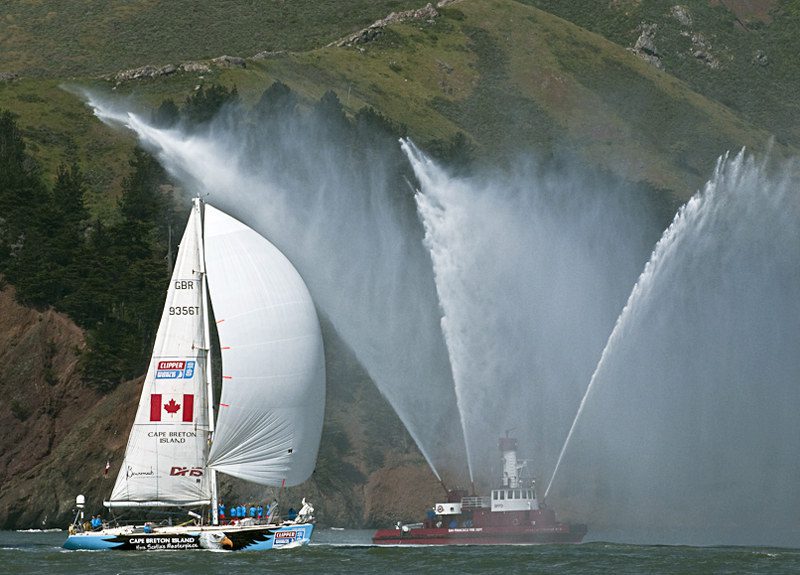 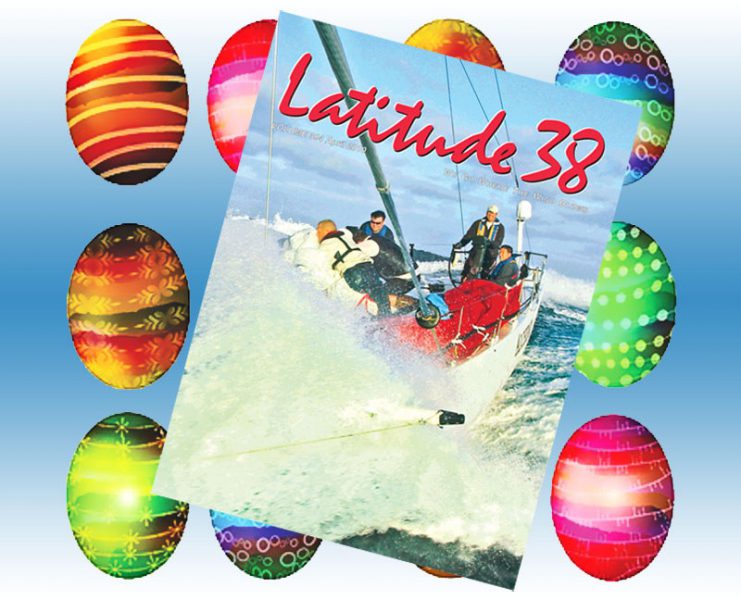 Be sure to hide an extra large supply of Easter eggs this weekend to give you some free time to make it through the April issue of Latitude 38, which hits Bay Area stands tomorrow. More » 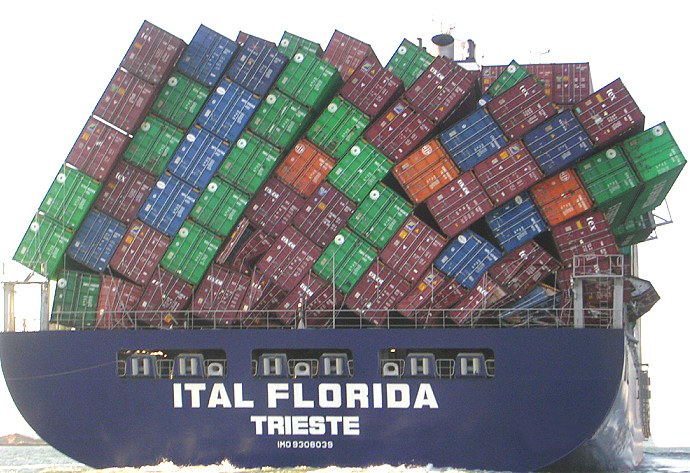 If you noticed some commotion at the entrance to the Oakland/Alameda Estuary on Saturday night, it was because a crane knocked an empty container off a ship at the Ben E. More » 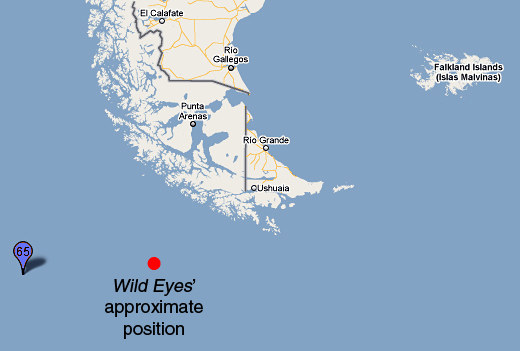 Abby Sunderland, the 16-year-old American girl who hopes to become the youngest non-stop solo circumnavigator, is slated to pass Cape Horn sometime tomorrow. Beset with problems immediately following her departure from Newport Beach on January 23 — and, of course, after fixing those problems during an unscheduled (but perfectly ‘legal’) stop in Cabo San Lucas — Sunderland has since seemingly settled into the ryhthm of her voyage aboard her Open 40 Wild Eyes, if not with the air temperature of wherever she is at any given moment. More » 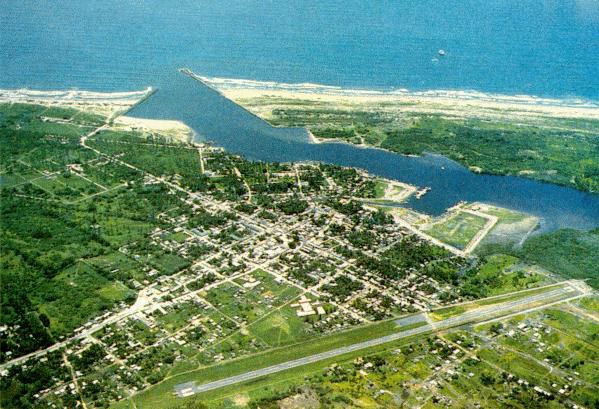 The estuary at San Blas — once the base of operations for the Spanish in the Pacific Ocean — as seen from above. A southwest swell pours straight in between the northwest and southeast sides of the estuary. More »

So far, the extensive search for the long-overdue 45-ft steel cutter Columbia has turned up no solid clues as to its fate, but the outpouring of willing assistance has been truly impressive. More » 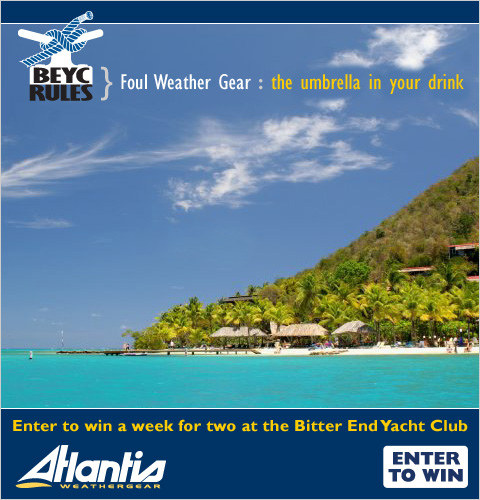 Eustace, Ashley and the rest of the Water Sports crew at Bitter End have your boat of choice rigged and ready to go. Whether it’s a keelboat, dinghy, beach cat or board, they have toys for every sailor, and Atlantis WeatherGear wants to send you there to play with them. More »
Receive emails when 'Lectronic Latitude is updated. SUBSCRIBE