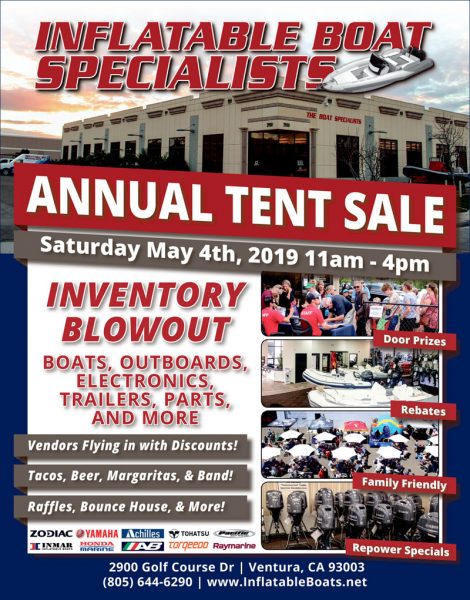 Receive emails when 'Lectronic Latitude is updated. SUBSCRIBE
'Lectronic Latitude: Friday, Apr 26
Boats in Oakland Estuary Crushed in Cleanup Operation
On Wednesday in the Oakland Estuary, roughly 10 sailboats designated as abandoned, derelict and illegally anchored were destroyed.
Navy Training Barque
Peruvian Tall Ship Sails in the Gate
A hardy crew of sailors were onboard Call of the Sea’s Schooner Seaward this morning to welcome the BAP Union as she sailed through San Francisco’s famous Golden Gate. As the Union entered the Bay and sailed gracefully beneath the Golden Gate Bridge, we considered ourselves to be among the fortune few who witnessed this once-in-a lifetime spectacle.
SailGP on San Francisco Bay
The Right Stuff: Breaking 50 Knots
SailGP founder and five-time America's Cup winner Russell Coutts landed to see what was taking shape as the second heat of the 2019 SailGP circuit readies for its US debut on San Francisco Bay May 4-5.
More 'Lectronics »