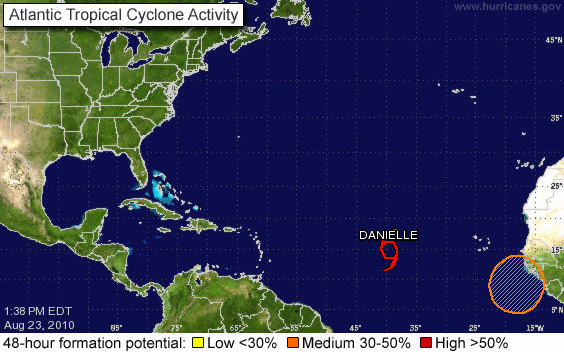 If you have a boat in the Caribbean or the Gulf or East Coasts of the United States, now is the time to be concerned about hurricanes. While hurricanes are possible from June until late November, the most and the worst of them occur in the months of September and October. More » 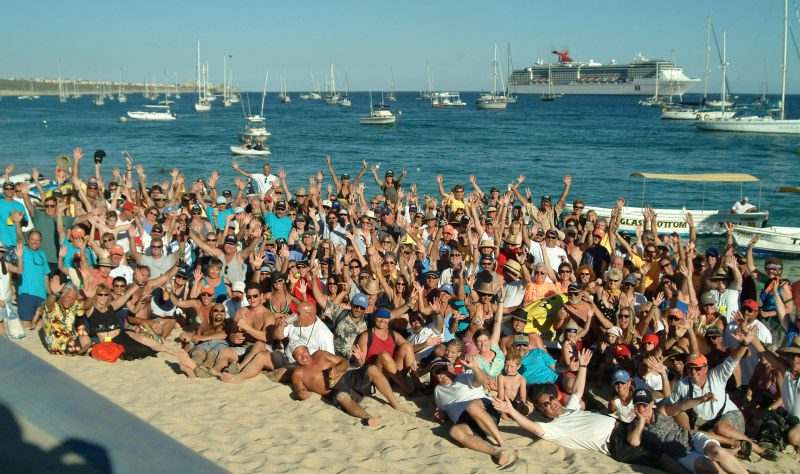 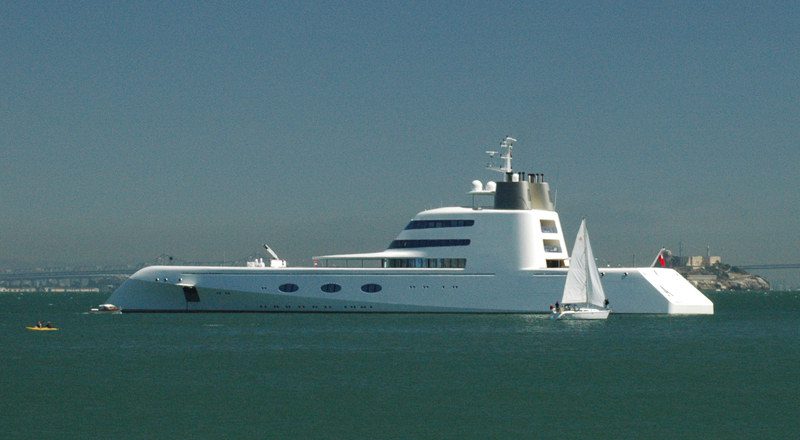 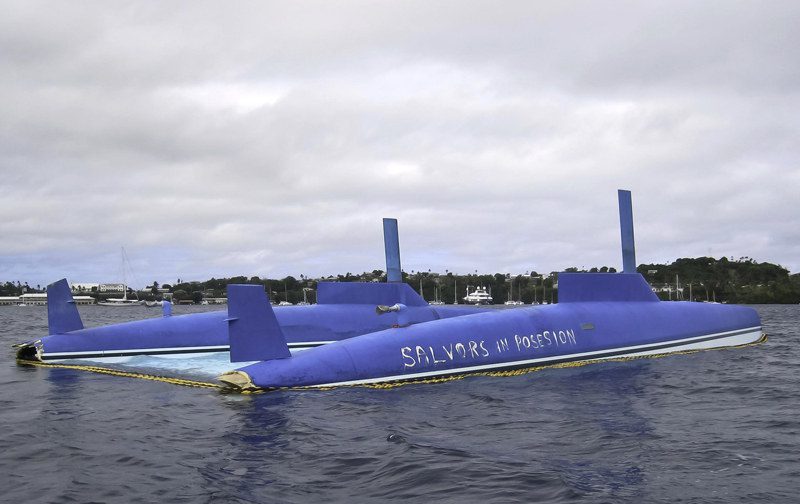 There are many false rumors flying around Tonga in relation to the capsizing of Anna. © 2010 Scott Stolnitz "Anna, the Atlantic 57 catamaran owned by Kelly Wright of Santa Fe, New Mexico, that flipped 125 miles from Niue in the South Pacific the first weekend in August, somehow managed to make her way unscathed through the East Reef passage of the outer reef at Vava’u, Tonga, then washed up against an island and was badly damaged," report Scott and Cindy Stolnitz of the Marina del Rey-based Switch 51 cat Beach House. More »

The Bay’s Racing calendar is full, as in FULL, over the next few weeks, and we wanted to make sure you got a heads-up on some of the larger events coming down the pipe. More » 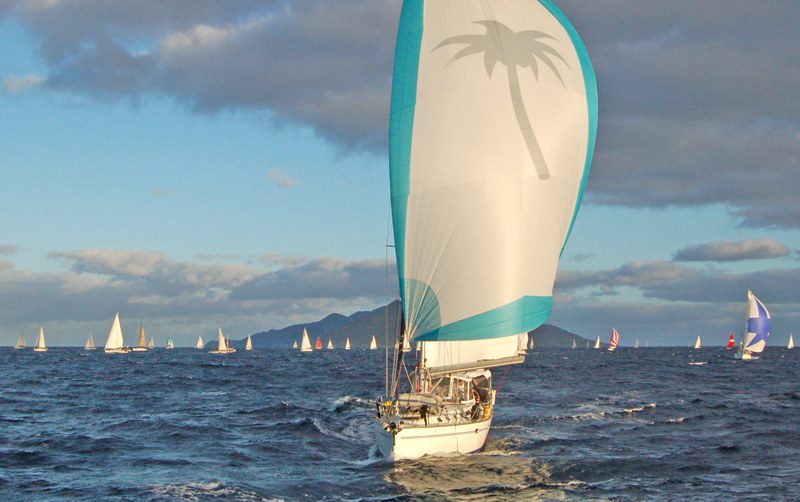 "I began sailing about a year ago and immediately fell in love with the sport," wrote Pat Lakner. "Since boats needing crew are difficult to find on your own, a friend advised me to sign up for the Crew List on the Latitude 38 website, saying that the magazine is the ‘Bible’ of the sailing world. More » 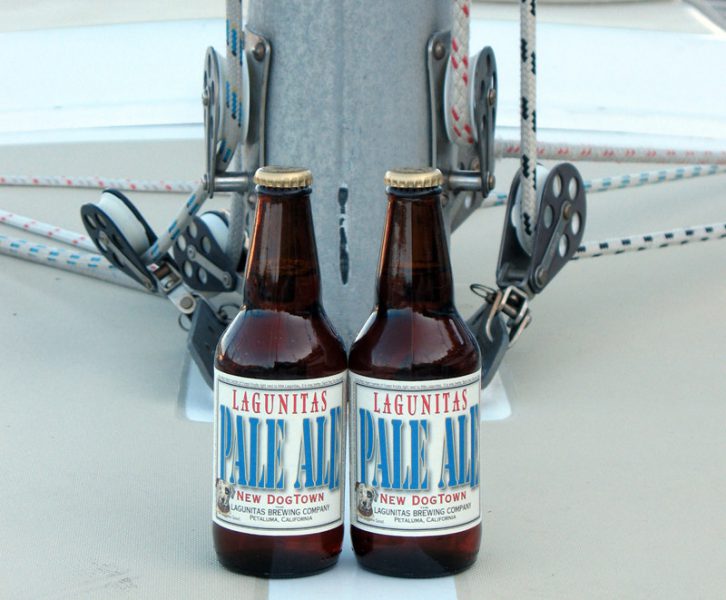 Daily life in mainstream society can get a bit dreary these days. But we’ve found it helps keep our psyches in balance if we get a little silly once in a while. More » 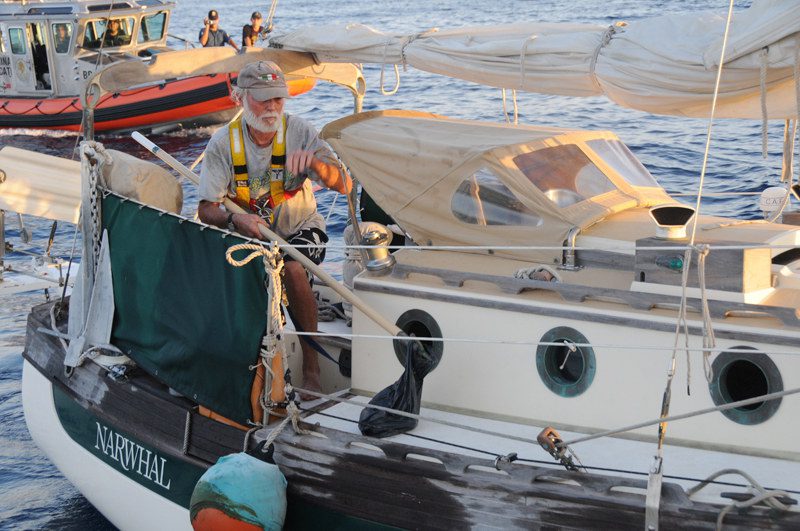 Mike Latta borrowed a portable bilge pump from a passing cruising boat, which helped him get Narwhal to safety. A Mexican Navy RIB can be seen keeping an eye on the situation. More » 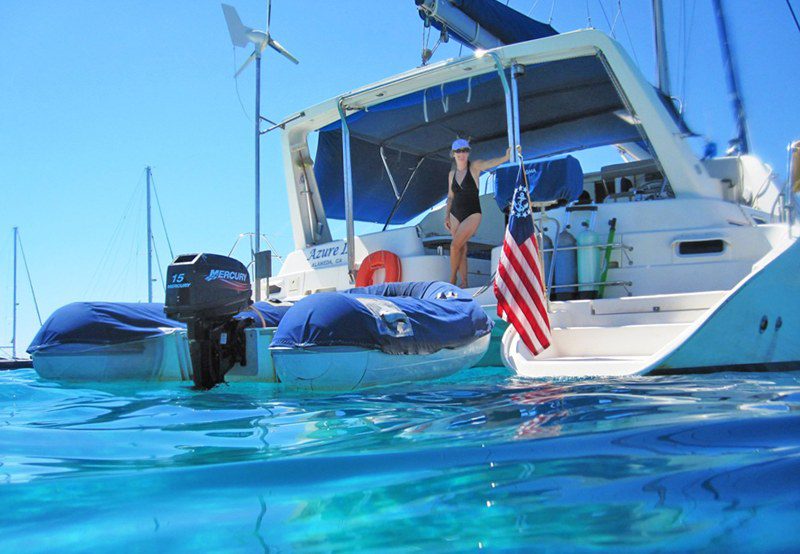 We’ll have a report on the adventures of Alameda’s Pimentel Family — Rodney, Jane, CJ and Leo — in the Med in the September issue of Latitude 38, but in the meantime we have a few photos to share with you. More » 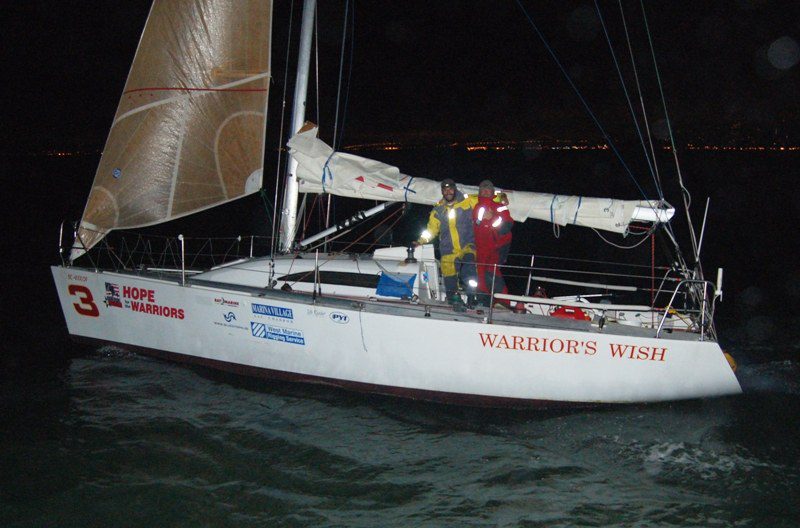 Ronnie Simpson and Ed McCoy pulled off the impossible by sailing under the Gate very early this morning. latitude/LaDonna
© Latitude 38 Media, LLC A 21-day return passage from Hawaii isn’t shabby for any boat, but it’s downright miraculous for one that lost her keel nearly 800 miles from the beach. More »
Receive emails when 'Lectronic Latitude is updated. SUBSCRIBE
Report Listing