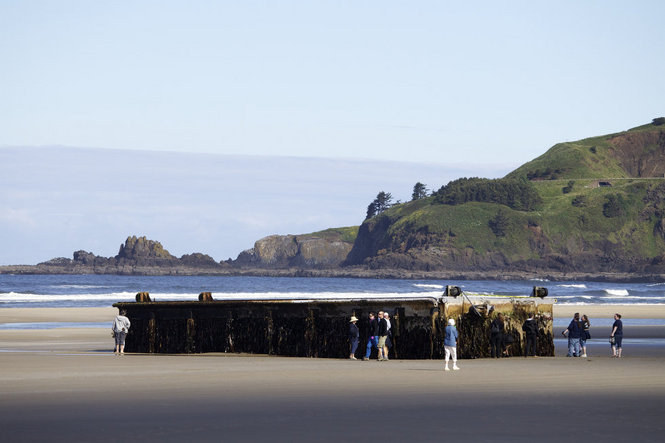 Authorities in Washington are warning mariners of a massive dock that was spotted by a fishing boat on Friday about 16 miles northwest of Grays Harbor. The dock was reported to be about the same size as the 66-ft beast that grounded itself on an Oregon beach in June. More » 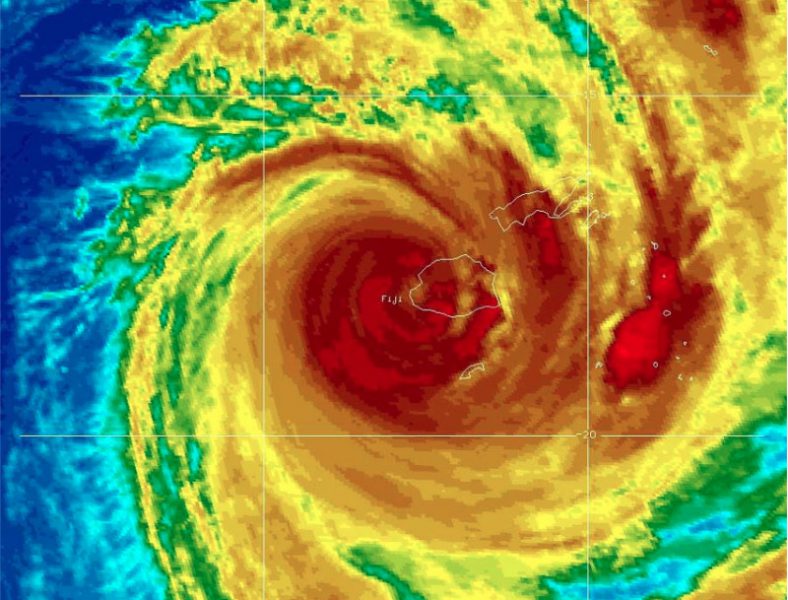 As this NASA satellite image reveals the storm winds were very tightly packed as it slammed into Viti Levu yesterday. © 2012 NASAAlthough the islands of Fiji are often referred to as a tropical paradise, they’ve been more like a tropical hell for the past 24 hours, as Tropical Cyclone Evan battered the island nation’s western portions — including Nadi, the third largest population center, and nearby Vuda Point Marina, where many cruising boats lay over for the season. More » 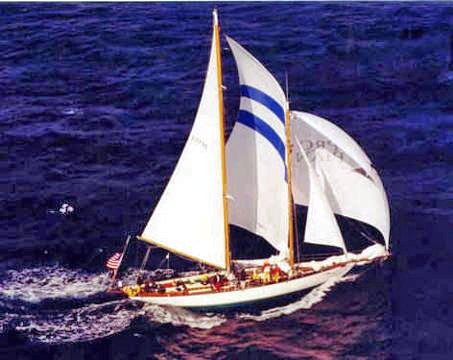 The new owners of Kelpie are looking for stories of her history. Kelpie
©2012 Latitude 38 Media, LLCThe 65-ft (82-ft LOA) schooner Kelpie of Falmouth, built in 1928 at the famous Harvey Gamage Shipyard in Maine and known as ‘the fastest schooner in the west’ during the many decades she was known simply as Kelpie in Southern California, arrived at Cornwall, England, in early December. More »

It was bound to happen: The first — but presumably not the last — wrongful death lawsuit has been filed against the owner of Low Speed Chase, the Sydney 38 that was lost at the Southeast Farallon on April 14 during the Full Crew Farallones Race. More » 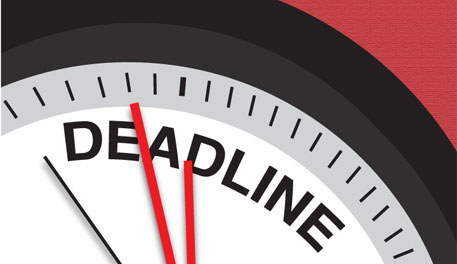 One more quick reminder: The deadline for Classy Classifieds has been moved to the 15th. Be sure to submit your ad by 5 p.m. tomorrow (Saturday) to make the January issue! More »

Frank of the Canadian-flagged 46-ft sailing vessel Daybreak Oceane reports that he was also the victim of dinghy theft at Isla de Piedra/Stone Island near the Old Harbor in Mazatlan. "On December 9 at 1 a.m., More » 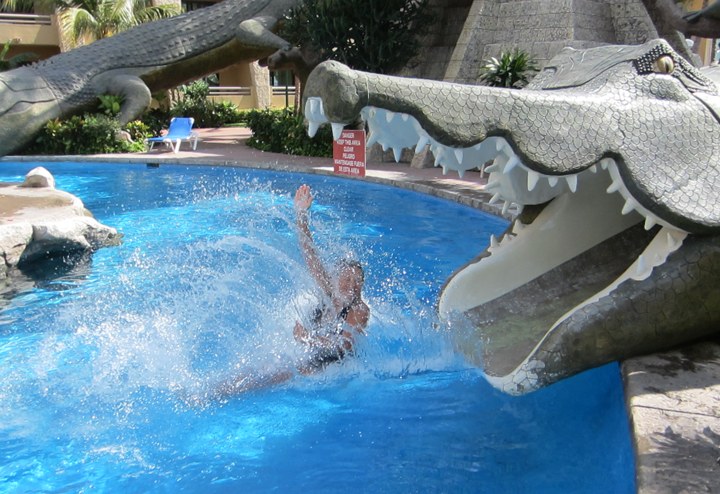 Patsy Verhoeven demonstrates the proper way to exit a crocodile’s mouth. latitude/Richard
©2012 Latitude 38 Media, LLCToday is the last day of the Banderas Bay Blast along the shores of the Riviera Nayarit. More » 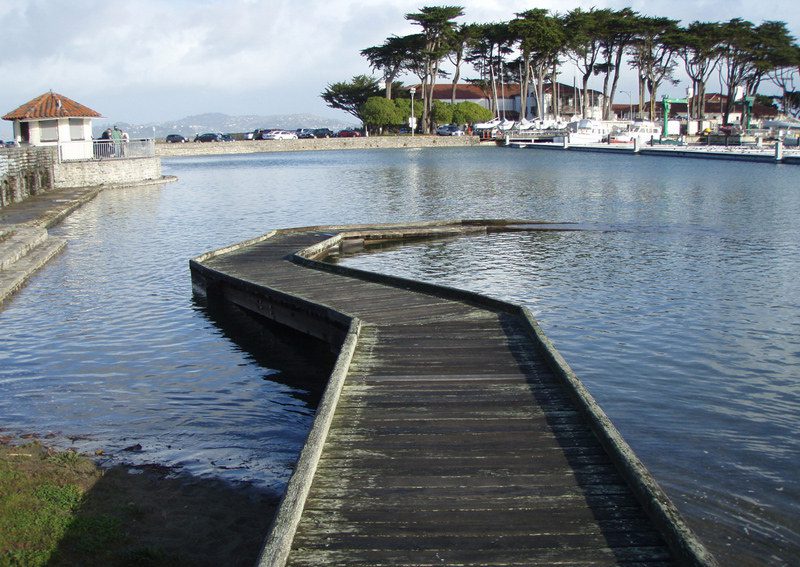 Walkway to nowhere? No, it’s a pedestrian ramp at the St. Francis YC boat basin during last year’s King Tides. © Matt RichardsonIf you woke up this morning and saw that sea water had encroached onto roadways and walking paths where it doesn’t normally travel, you may have been tempted to think those much-publicized doomsday predictions — asserting that the world will come to an end in late December — might actually be true. More »

Based on recent reports we’ve received from cruisers, there have been a couple of brazen dinghy/outboard thefts and attempted thefts at the south end of Mazatlan, meaning the Old Harbor and Stone Island. More »
Receive emails when 'Lectronic Latitude is updated. SUBSCRIBE
Report Listing