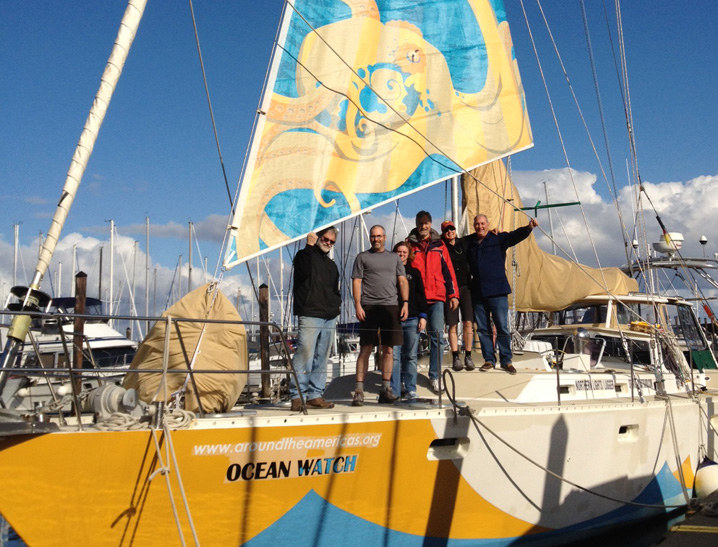 Most sailors wouldn’t dream of sailing from Puget Sound to San Francisco in the middle of winter. But most sailors wouldn’t be sailing a bulletproof 64-ft steel cutter along that route, which had already proven its seaworthiness during an entire circumnavigation of the Americas. More » 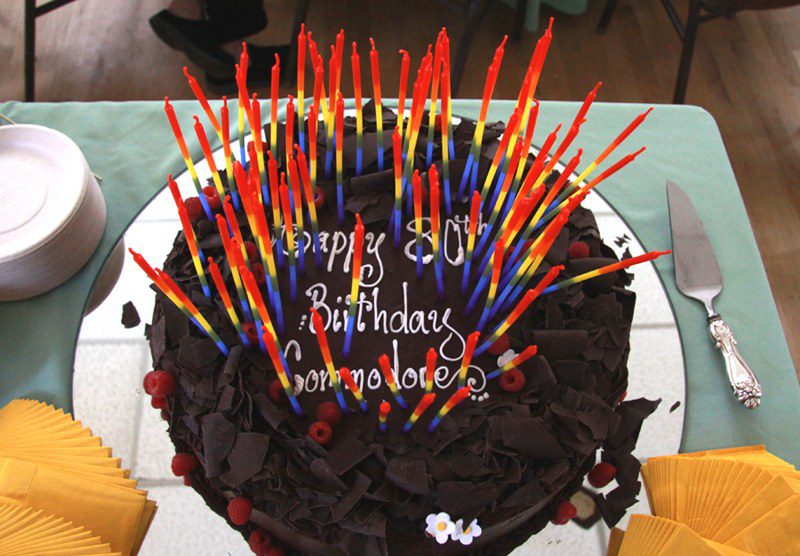 Man, pretty soon there won’t be any room left for candles on Commodore’s cake. © Dick Enersen Warwick ‘Commodore’ Tompkins of Mill Valley celebrated his 80th at the Presidio YC last weekend, attracting well-known sailors from near and far. More »

"I was surprised to see nothing in Monday’s ‘Lectronic about the 22 Carnival cruise ship passengers who got robbed at gunpoint south of Puerto Vallarta the other day," writes Michael Robertson of the D.C.-based More » 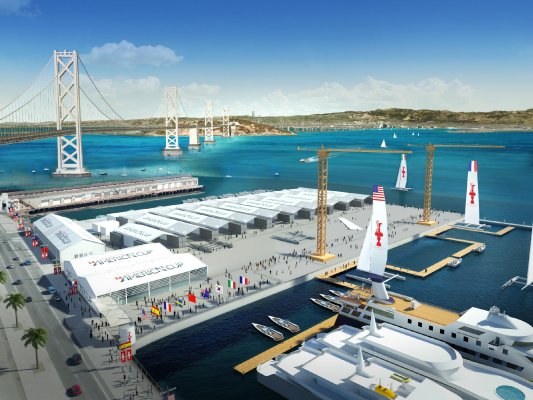 If anyone really thought the America’s Cup could be pulled off without facing a lawsuit or two, they don’t know San Francisco politics. In what appears to be an attempt at a shocking coup de grâce, former president of the Board of Supes Aaron Peskin filed a suit last week — the day before the deadline to challenge the EIR — on behalf of Waterfront Watch, claiming "procedural violations" in the way the EIR was developed and approved. More » 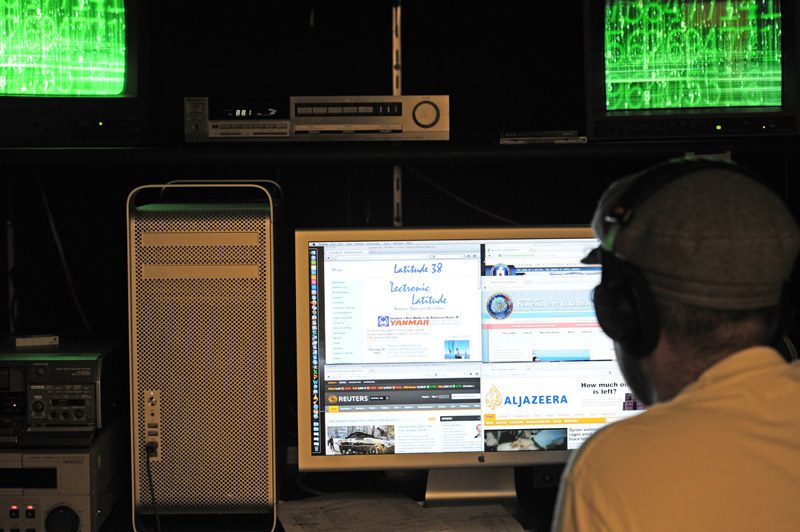 Who needs Reuters, the CIA, the Office of Naval Intelligence and Al Jazeera to track Somalian pirate activity when you have ‘Lectronic Latitude? © Teddius Maximus Avid ‘Lectronic readers may recall Cap’n Ted, the too-smart-for-his-own-good sailor who loves to supply us with juicy stories and photos — all of which cleverly avoid giving away his real identity. More » 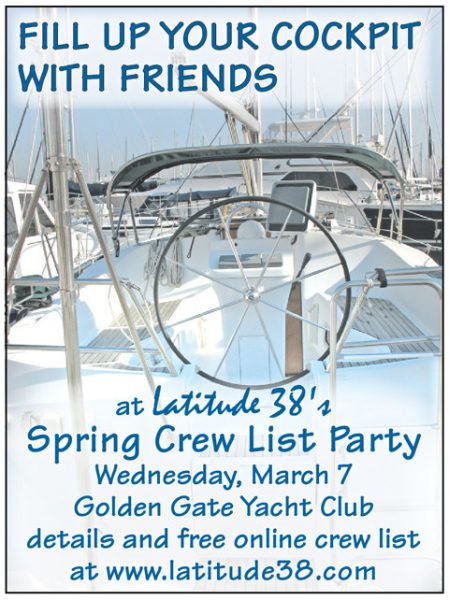 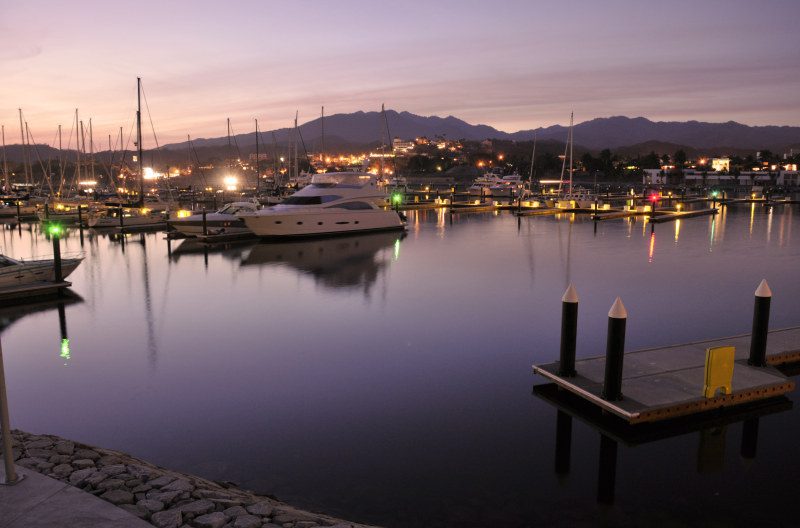 "The normally staid VHF cruisers’ net for Banderas Bay came alive at 8:30 a.m. on Tuesday, February 21, when it was announced that Marina Riviera Nayarit at La Cruz de Huanacaxtle would start to charge a daily fee of $5 USD for the use of its dinghy dock for all those boats anchored outside the marina’s breakwater," reports Mark Schneider of the Portland-based Norseman 447 Wendaway. More »

As much as we love Mexico, we have to say enforcement of its immigration policies often tends to be inconsistent from port to port — and sometimes from month to month. More » 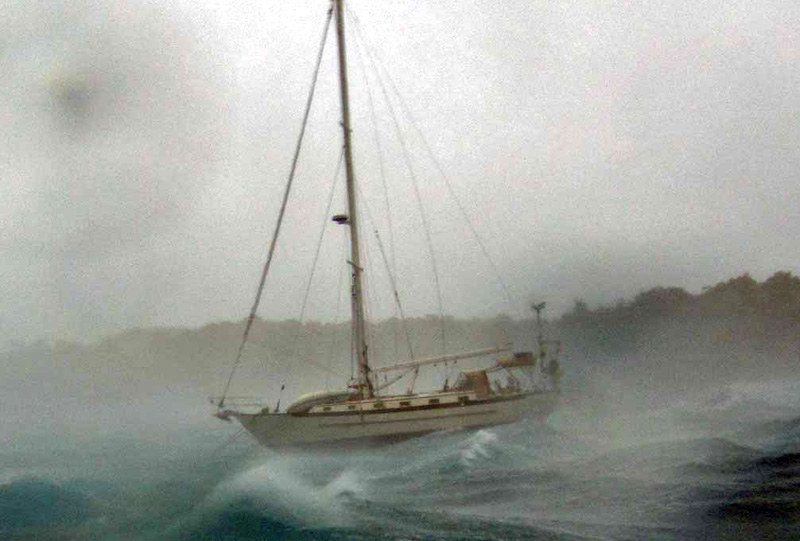 The Boston-based Pacific Seacraft 40 Shango rides Cyril’s fury in Neiafu Harbor. © 2012 Gary Kegel Although this news is several weeks old due to interrupted Internet access at the scene, we thought this report and dramatic photos warranted sharing. More » 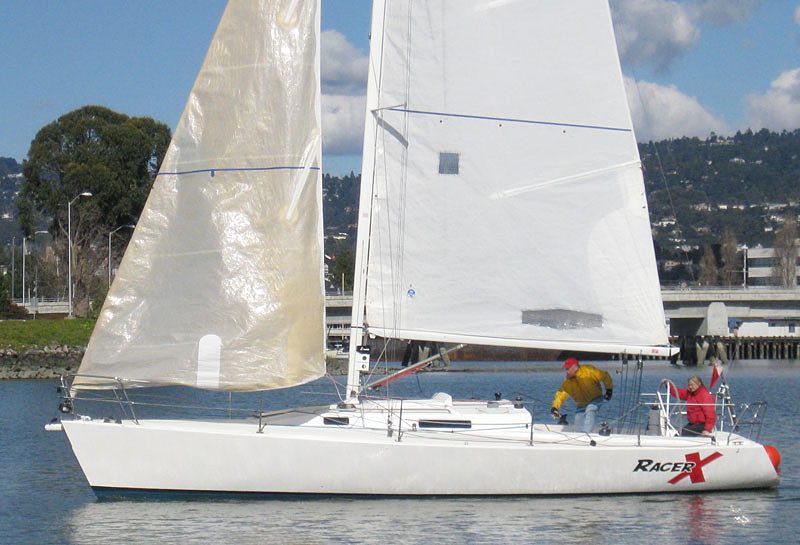 "When ah fires my gun, all o’ yo’ kin start a-runnin!" exclaimed Hekzebiah Hawkins in Al Capp’s Li’l Abner comic strip. Sadie Hawkins Day is not until February 29, but that’s a Wednesday, so Island YC will observe it tomorrow. More »
Receive emails when 'Lectronic Latitude is updated. SUBSCRIBE
Report Listing