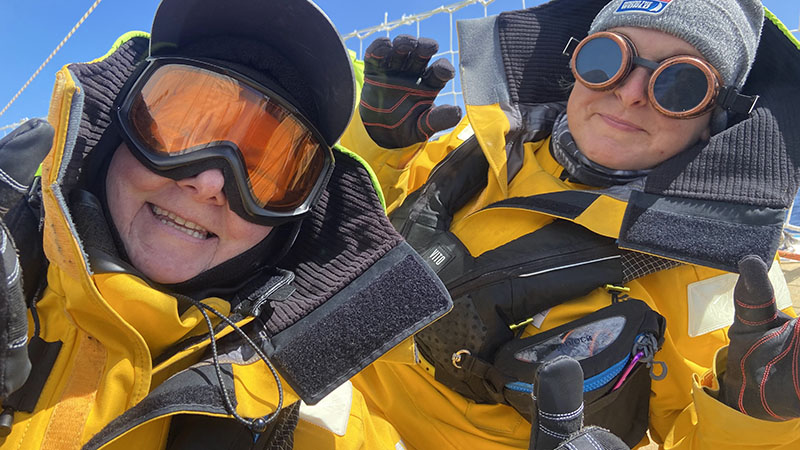 In this month's magazine we share the story of Holly Williams — a surgeon and a sailor who refused to choose between the two. 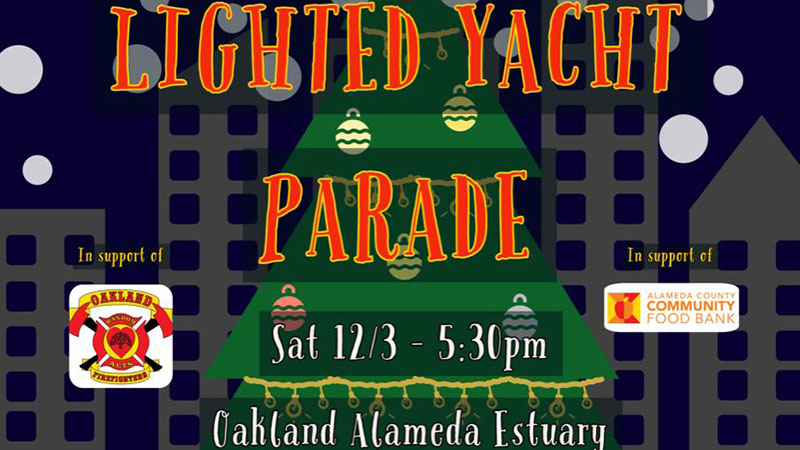 Next comes Thanksgiving, then comes Christmas. But first we get to enjoy the wonderful lighted boat parades. 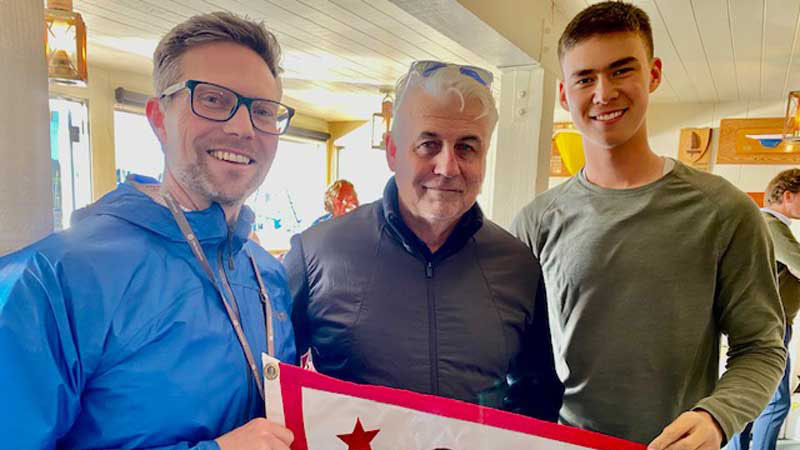 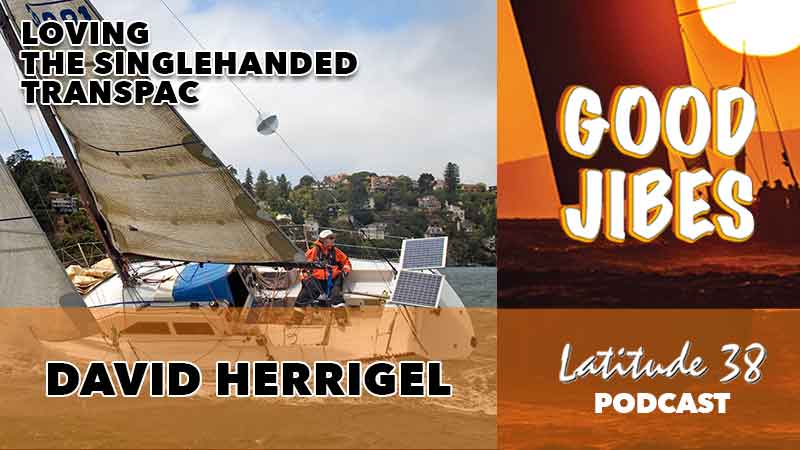 Tune in as Chris Weaver chats with David Herrigel about being rescued by the Coast Guard on his 2014 SHTP attempt, and more. 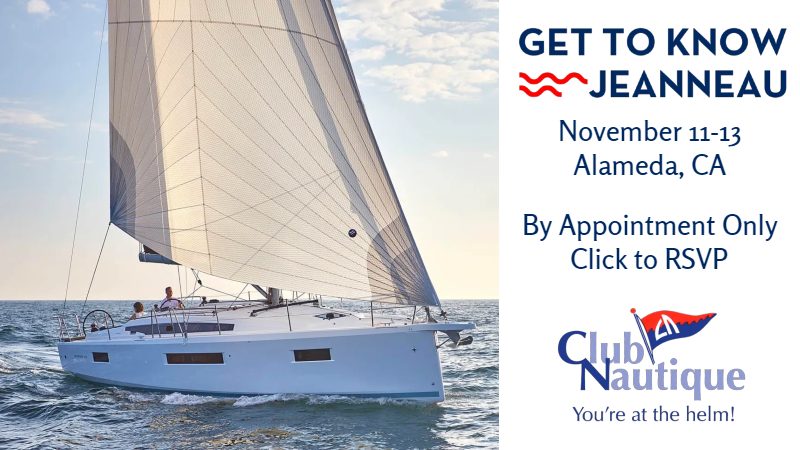 Schedule an appointment with Club Nautique for the 'Get to Know Jeanneau' weekend, November 11-13, in Alameda, CA.

After departing from Berkeley Marina five days earlier, the final destination was Ventura. Santa Barbara had not been on the itinerary. I was struck by how close Santa Barbara was to the ocean. 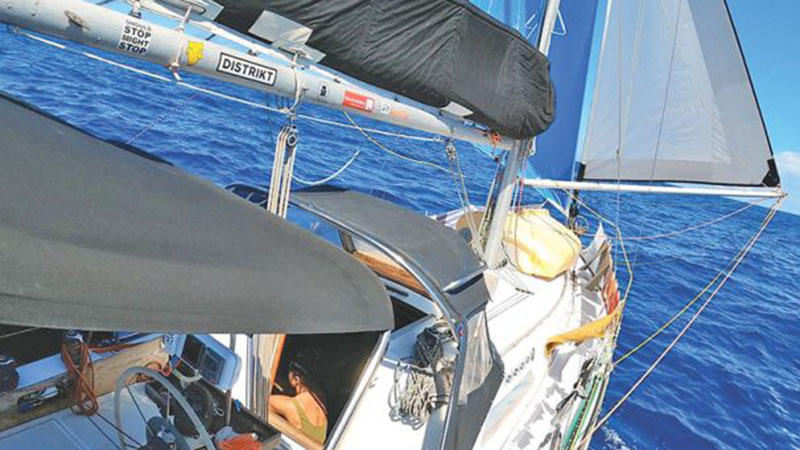 Drew has sailed thousands of miles trying to reach the antipode of his birthplace in eastern Canada, aboard his 1974 Islander 34 'X-Wing.' 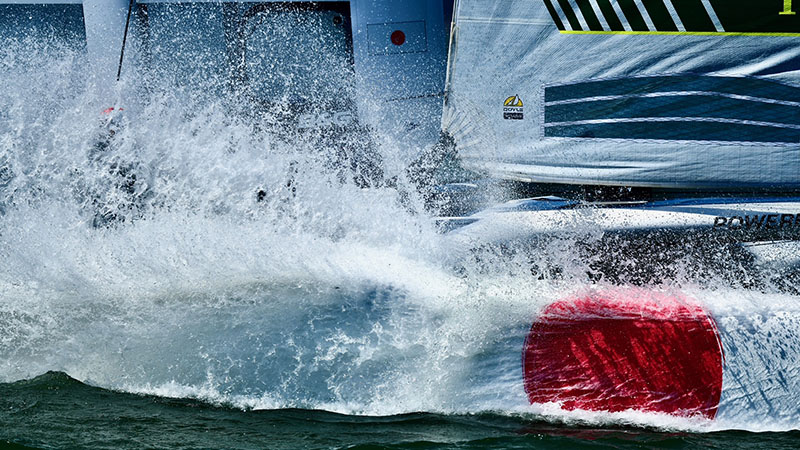 When West Coast sailor Louis Kruk captured a photo worthy of the Mirabaud Yacht Racing Image contest and exhibition, he also caught on camera the aftermath of the moment. 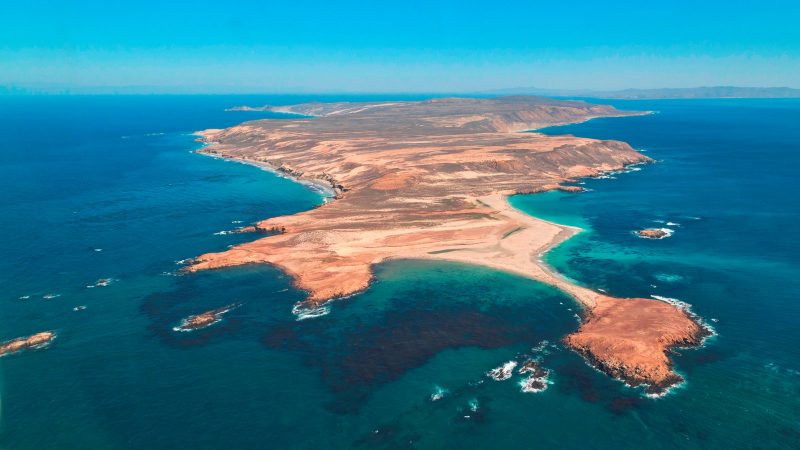 Looking at the tall peaks on San Miguel, it was easy to imagine plate tectonics, geysers of liquid hot magma, and the fiery innards of the Earth rising into islands and mountains. 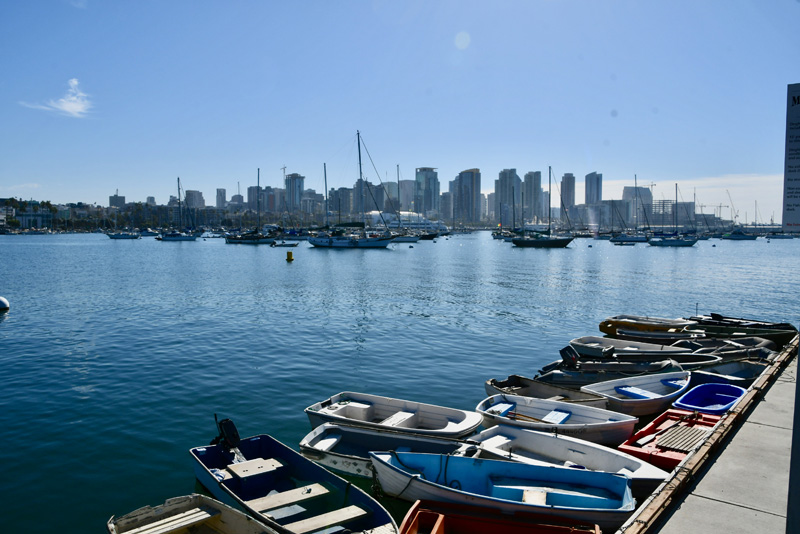 Our trip to San Diego for the start of the Baja Ha-Ha again highlighted some of the differences between how San Diego Bay and San Francisco Bay welcome sailors.
Receive emails when 'Lectronic Latitude is updated. SUBSCRIBE
Report Listing