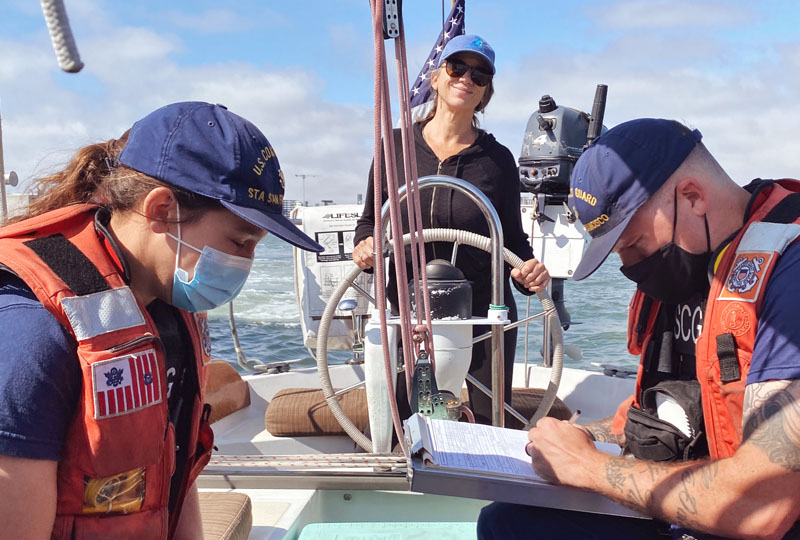 The Coast Guard pulled up alongside 'Sospiro' and asked when she had last been boarded. The answer was never. 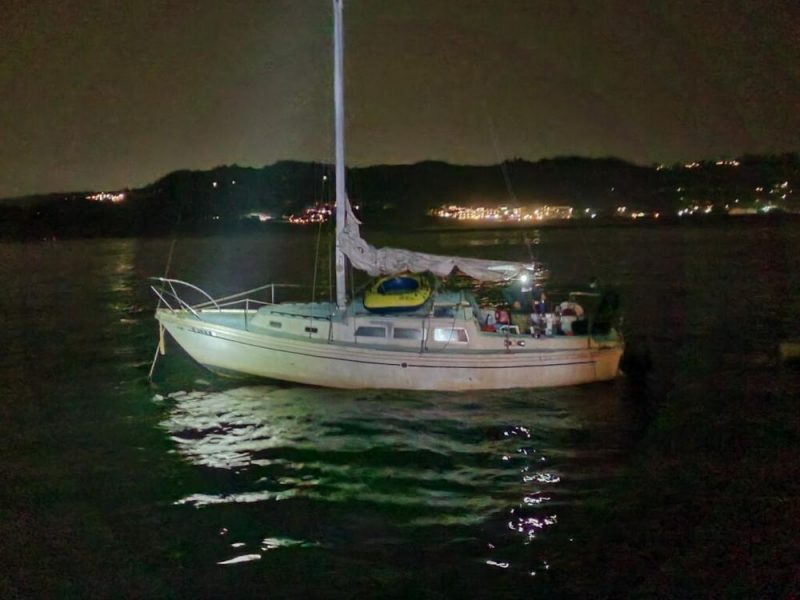 US Coast Guard has been kept busy this week as crews responded to three offshore emergencies, and a report of an overdue sailor. 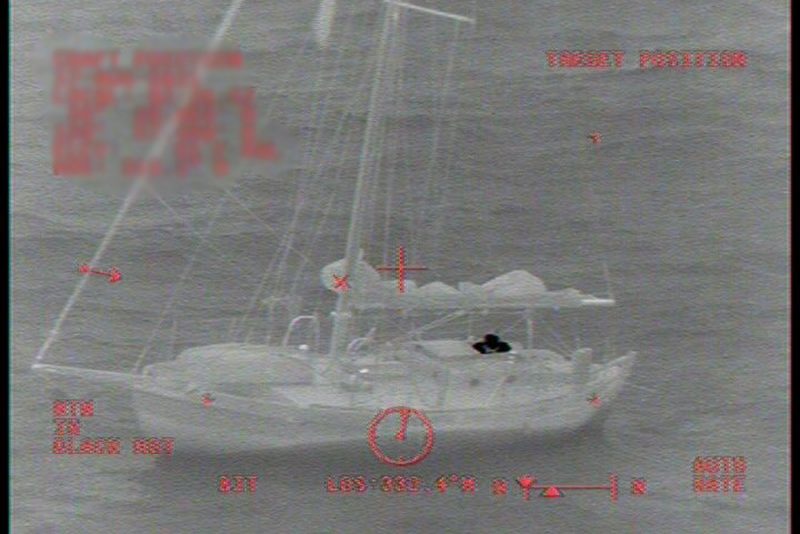 The rescue was described as "… a highly complex medical evacuation." 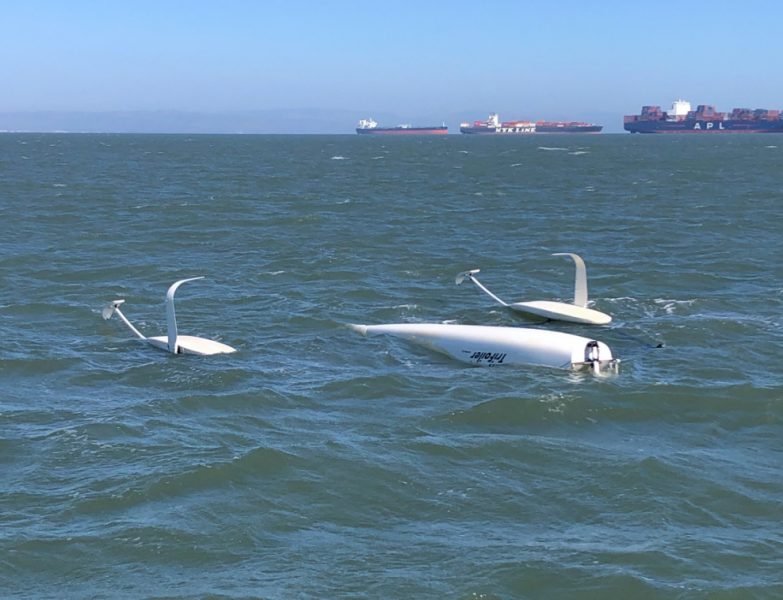 A man was rescued after his foiling trimaran flipped in the Bay near South Beach Marina on Tuesday. 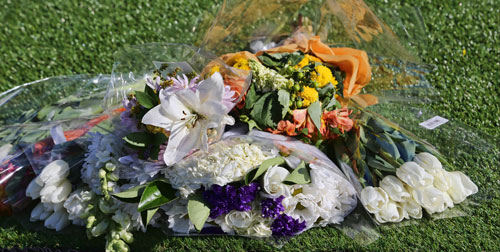 A month after Greg Mueller died in an MOB incident while racing in the Pacific Northwest Race Week, the event released this statement. 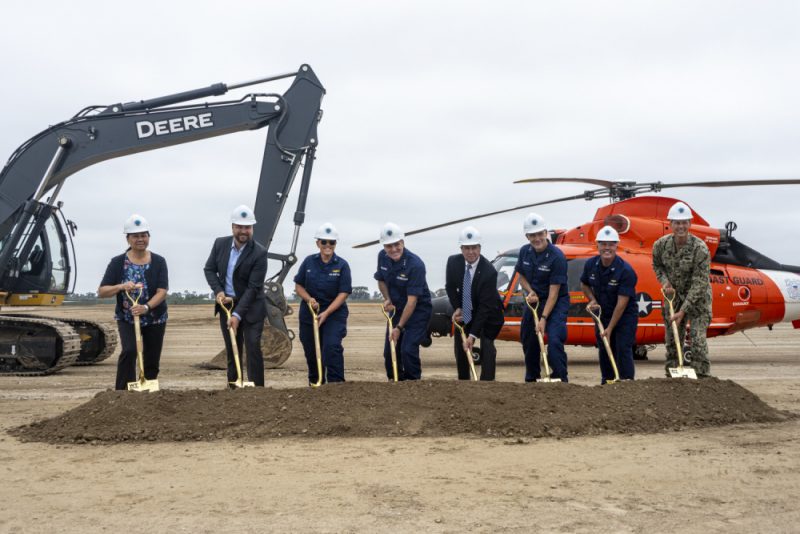 A new $53 million Coast Guard Air Station will be built at Naval Base Ventura County in Point Mugu. 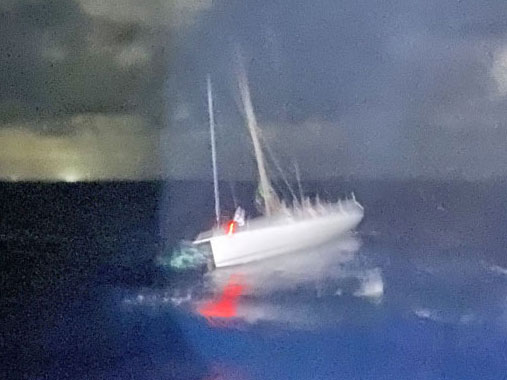 The rest of the competitors in the 51st Transpac Race from Los Angeles to Honolulu have finished, but one boat was not so lucky. 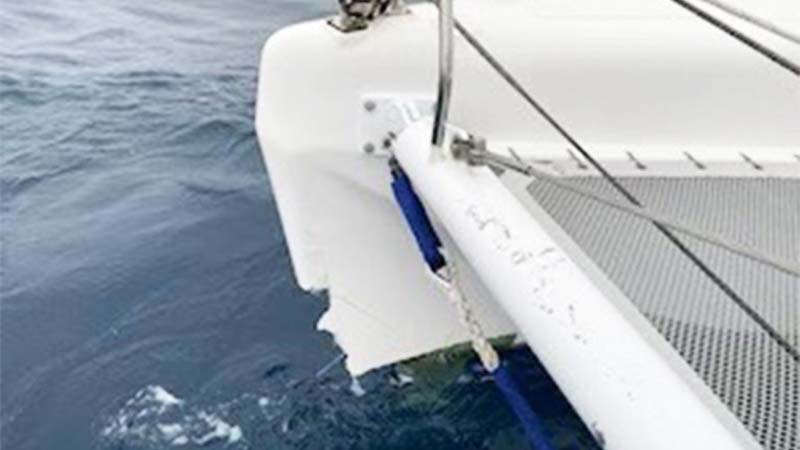 Whatever was floating in 'JollyDogs' path that evening left a large hole in the vessel's starboard bow. 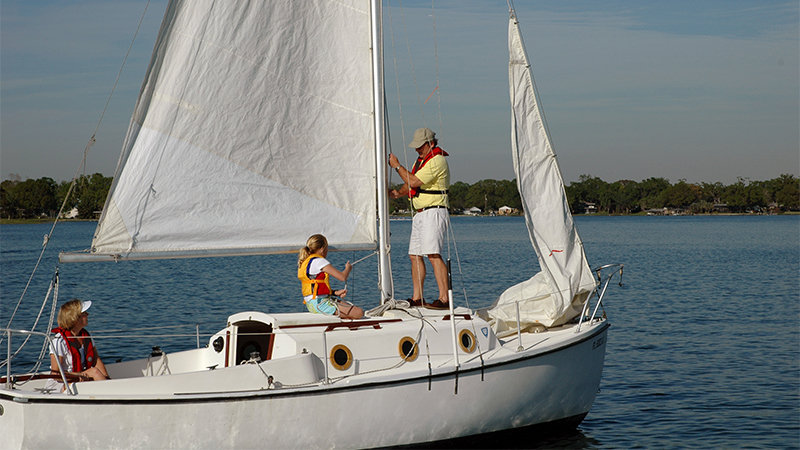 US Coast Guard boating safety statistics for 2020 show a nationwide increase in accidents, fatalities, and property damage from 2019. 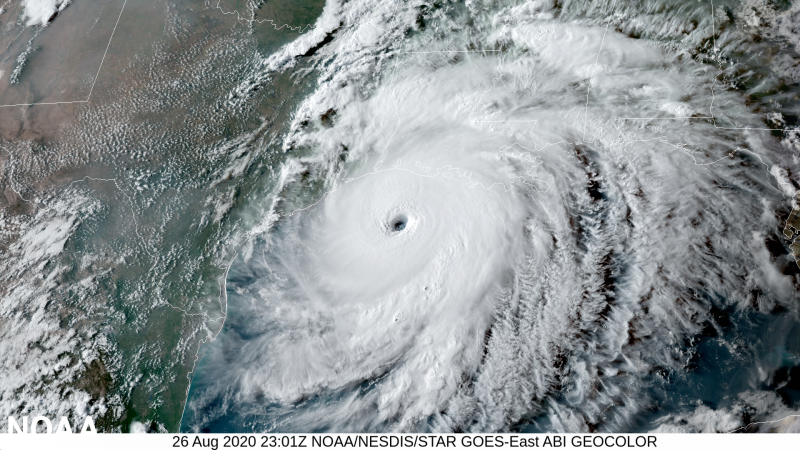 In May, NOAA reported that forecasters predicted a 60% chance of an above-normal season Atlantic hurricane season.
Receive emails when 'Lectronic Latitude is updated. SUBSCRIBE
Report Listing