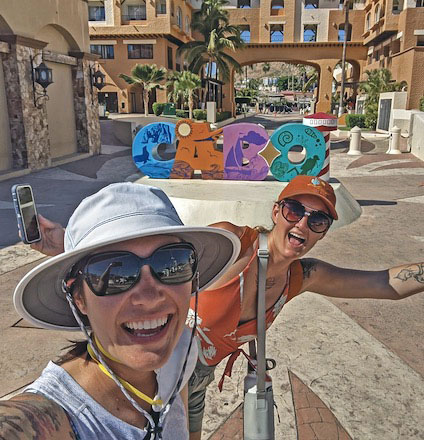 A lot of sailors are under the impression that checking into Mexico in Cabo San Lucas is impossible or difficult. There are a few changes in the procedure for checking in there. 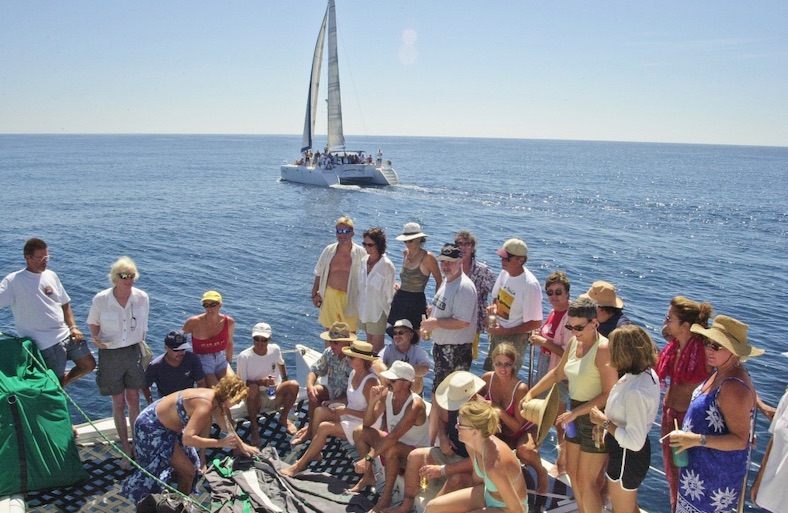 The Baja Ha-Ha celebrates cruising everywhere in Mexico, including racing off Zihua to raise money for Sail Fest. 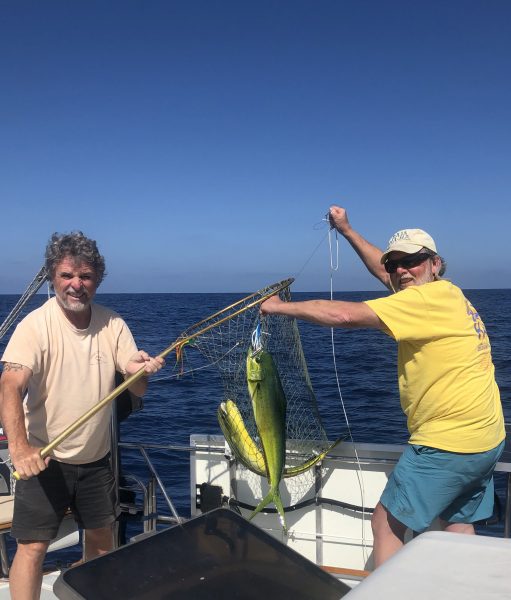 “Light air, heavy air, clouds, sun and tons of fun." This is how Nada Ha-Ha organizer Patsy Verhoeven described the 750-mile passage from San Diego to the tip of the Baja Peninsula. 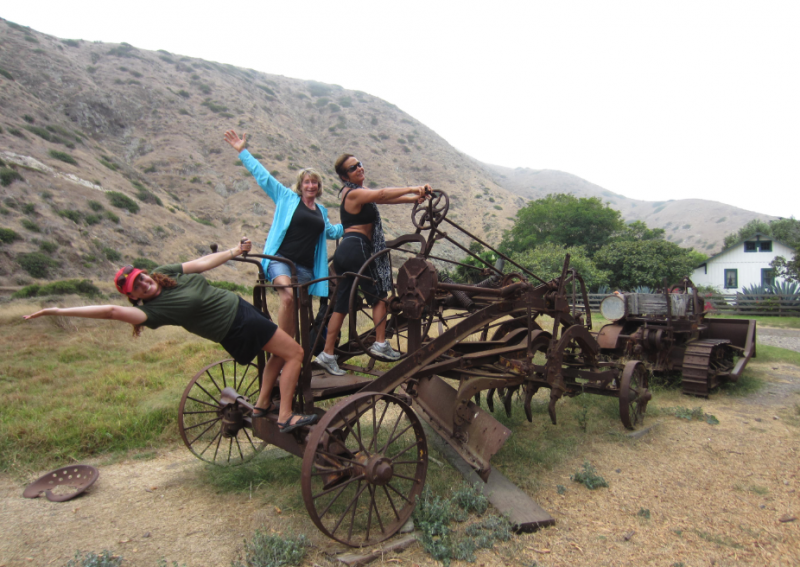 When I first visited in the 1970s, we gave the Mexican ranch hands a case of beer. They reciprocated by inviting us to dinner . . . 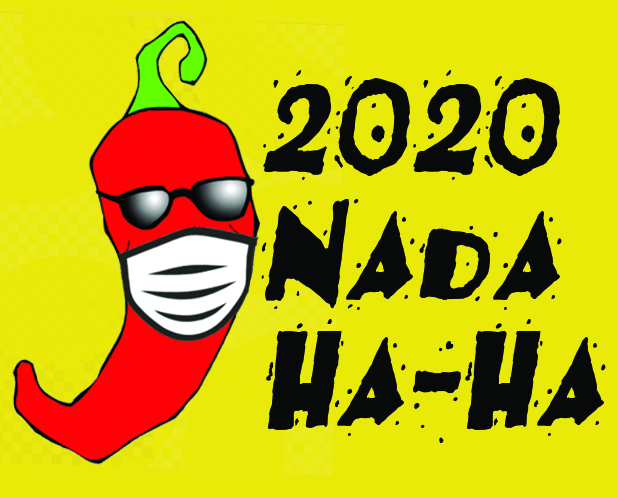 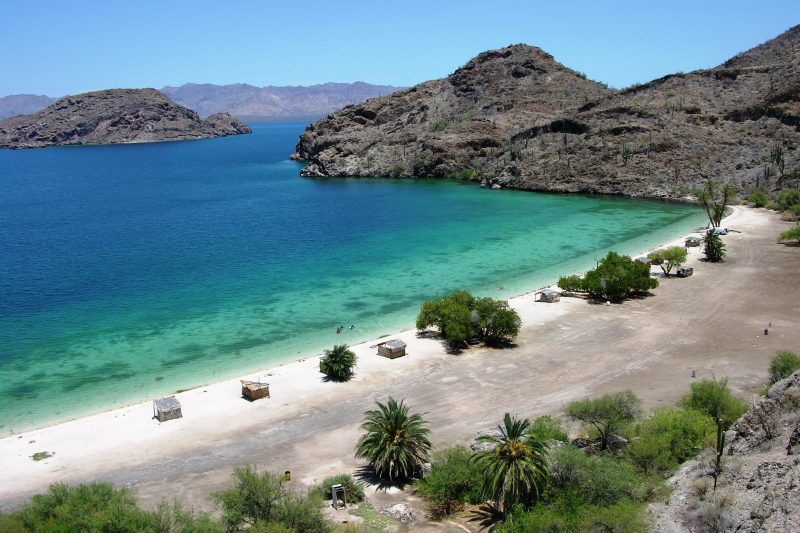 One of the decisions facing the 70 boats that have signed up for the 2020 Nada Ha-Ha, is where to clear into Mexico. 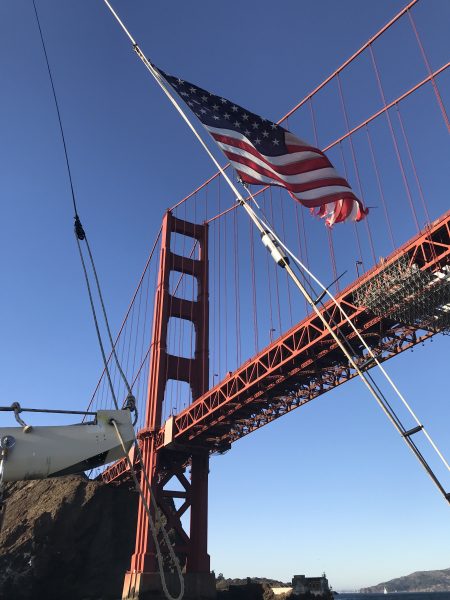 Imagine being on a boat, looking up at the orange splendor of the Golden Gate Bridge, turning left, and not looking back, feeling the pull of the swirling currents taking you where they want... 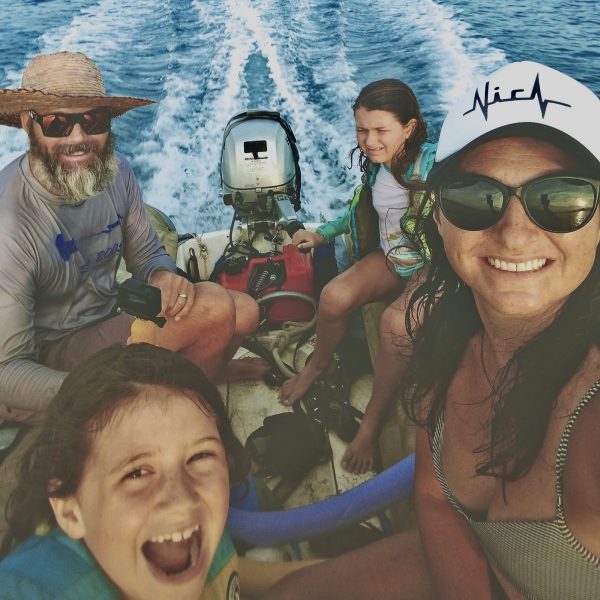 Combined with impending responsibilities back in the States, it felt like the prudent decision was to get north, away from electrical storms and torrential downpours — and to eventually repatriate. 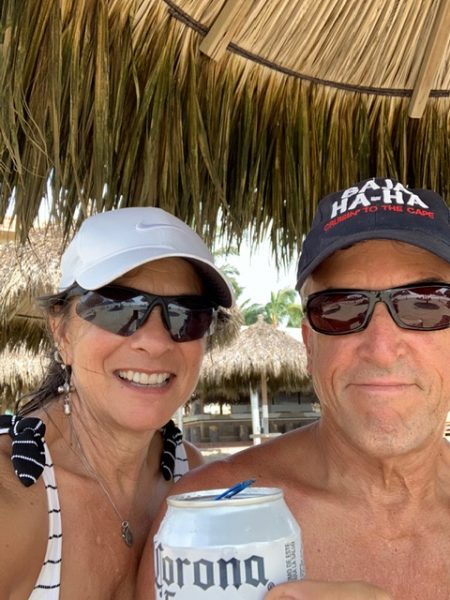 It had been seven months, and naturally, we were a bit apprehensive. I'm happy to say we were pleasantly surprised! 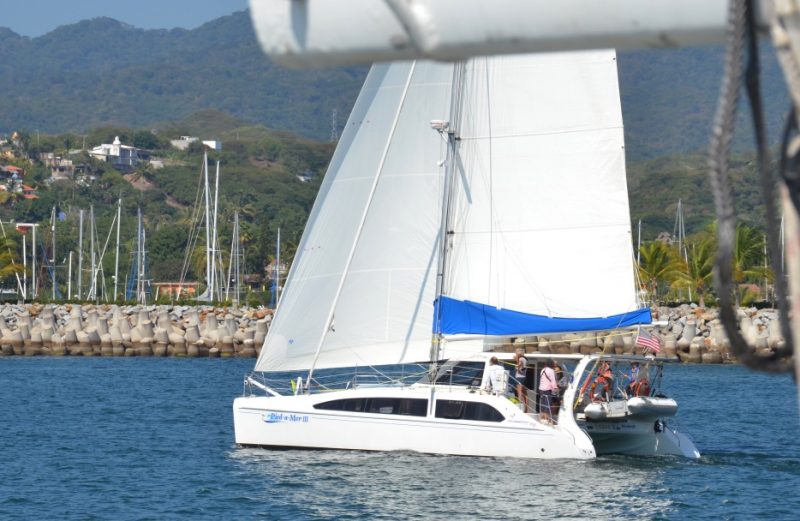 The Baja Ha-Ha celebrates cruising everywhere in Mexico — as well as Ha-Ha veterans who have cruised Mexico and far beyond.
Receive emails when 'Lectronic Latitude is updated. SUBSCRIBE