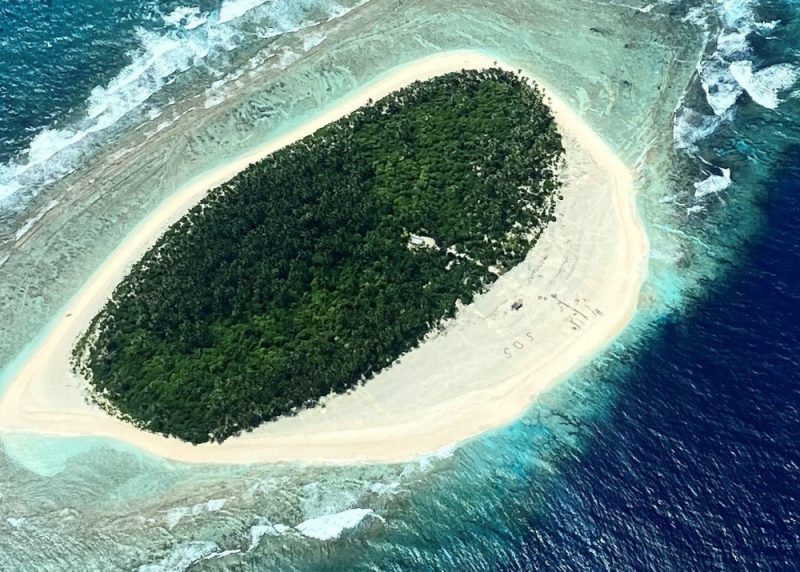 Let no one tell you sailing is boring. Over the past couple of weeks we've come across some stories that show the more unusual sailing — things that go on outside the straight forward cruising, racing and day sailing realm. So we've put together some of our favorite snippets from local waters and afar. 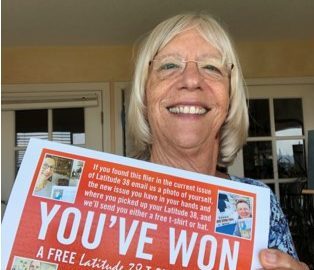 Every month, as the new Latitude 38 magazine is printed and bundled up for distribution, we insert some Golden Tickets between the sheets before sending the issues out. The winners can choose between a Latitude 38 t-shirt or cap. 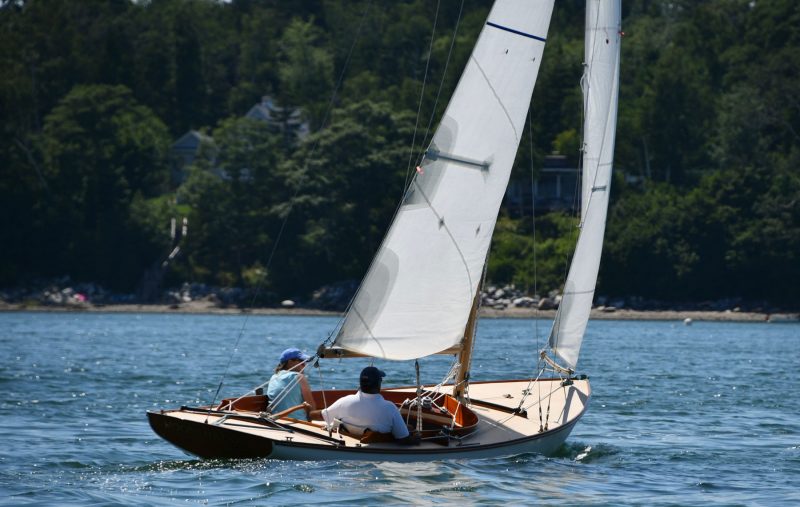 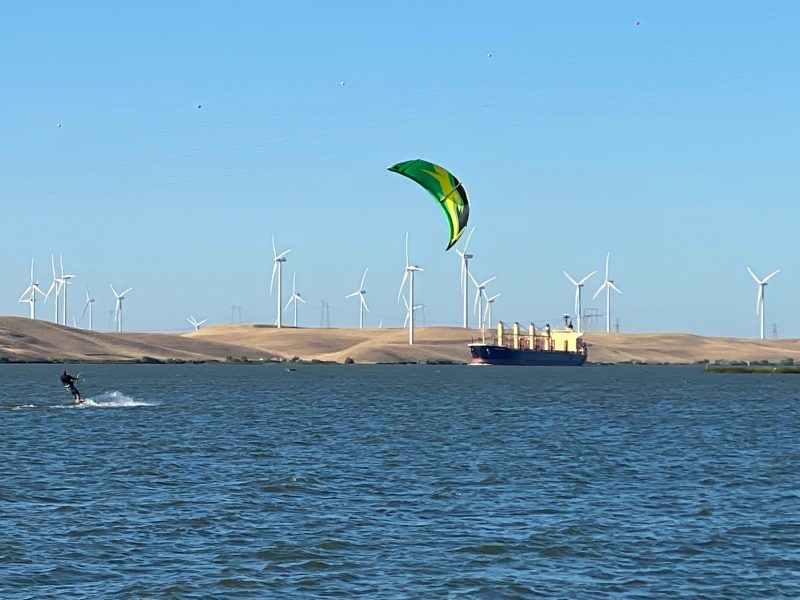 Among the sailors rediscovering the Bay Area's local cruising scene are Jos Cocquyt and his wife Anne, who headed up the Delta for some summer cruising and kiting. 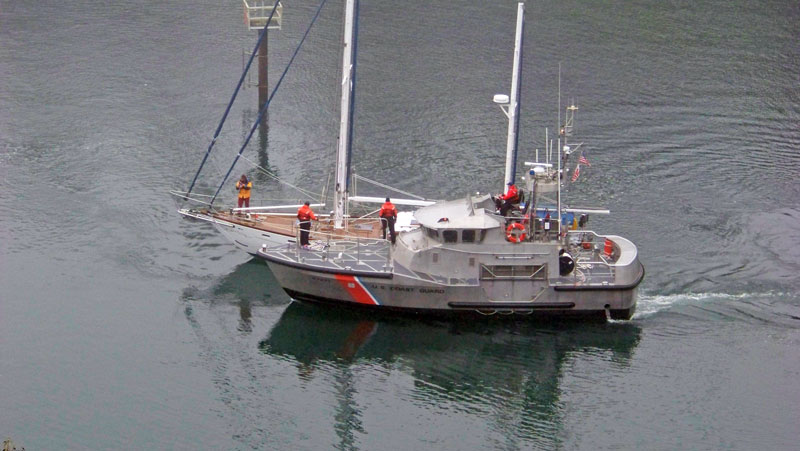 The US Coast Guard has reported that two sailors were rescued after their sailing vessel began taking on water one nautical mile offshore from Albion River near Whitesboro, CA, on Sunday. 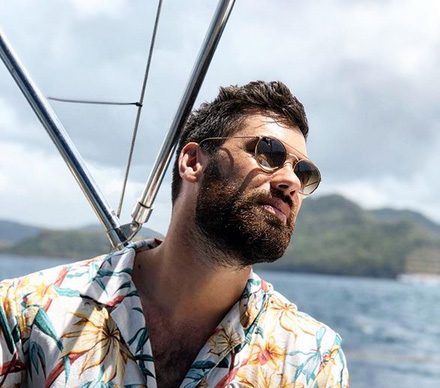 You may have seen Laurent Duvernay-Tardif on the news in the last few weeks. He is a 29-year-old offensive lineman on the Kansas City Chiefs football team. Back in February, he helped that franchise earn their first Superbowl rings in 50 years. 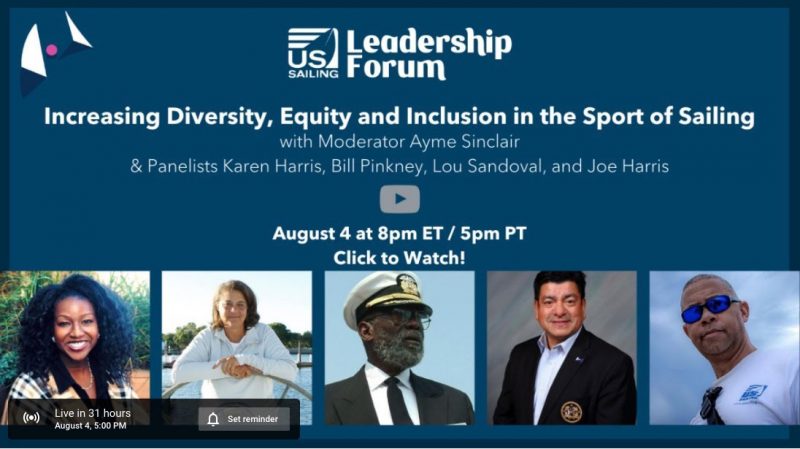 A panel discussion tomorrow evening, August 4, at 5 p.m. PDT, will tackle the topic of Increasing Diversity, Equity and Inclusion in the Sport of Sailing. 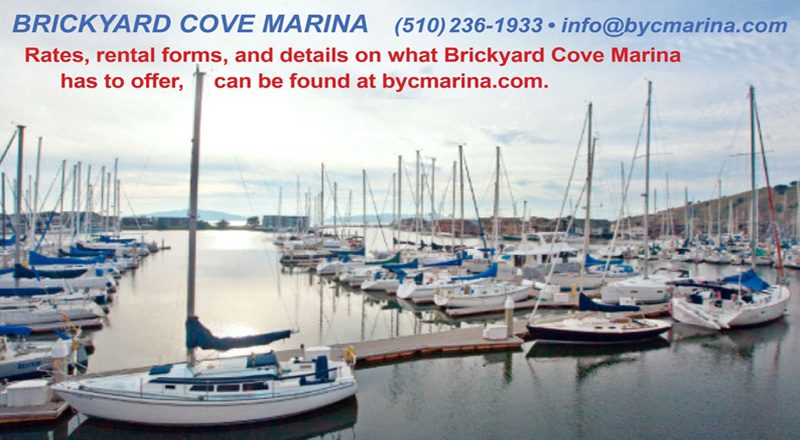 We are very excited to announce that we have completed our dock replacement project for A through G dock at Brickyard Cove Marina, and now have openings in most sizes. 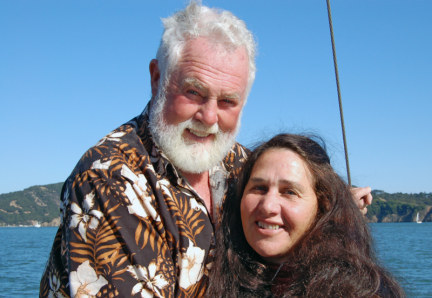 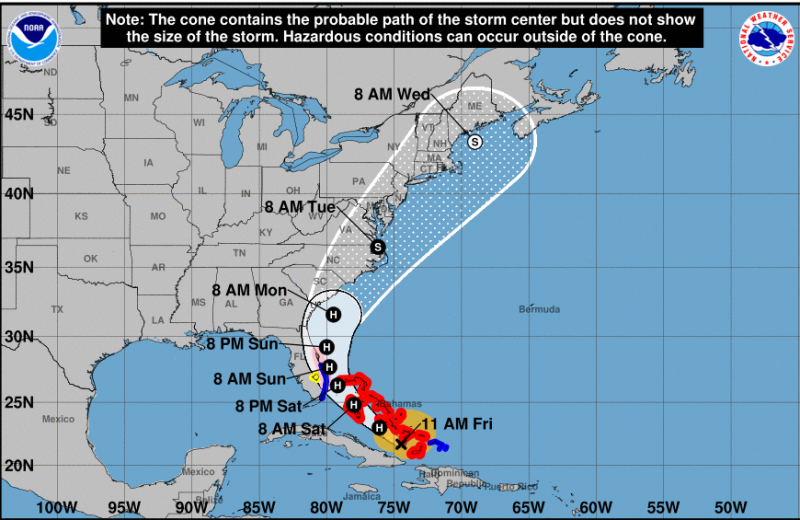 East Coast USA has been put on alert as Hurricane Isaias tracks its way north. The hurricane that started as a tropical storm, crossed Haiti and the Dominican Republic before being escalated to Category 1 weather system.
Receive emails when 'Lectronic Latitude is updated. SUBSCRIBE