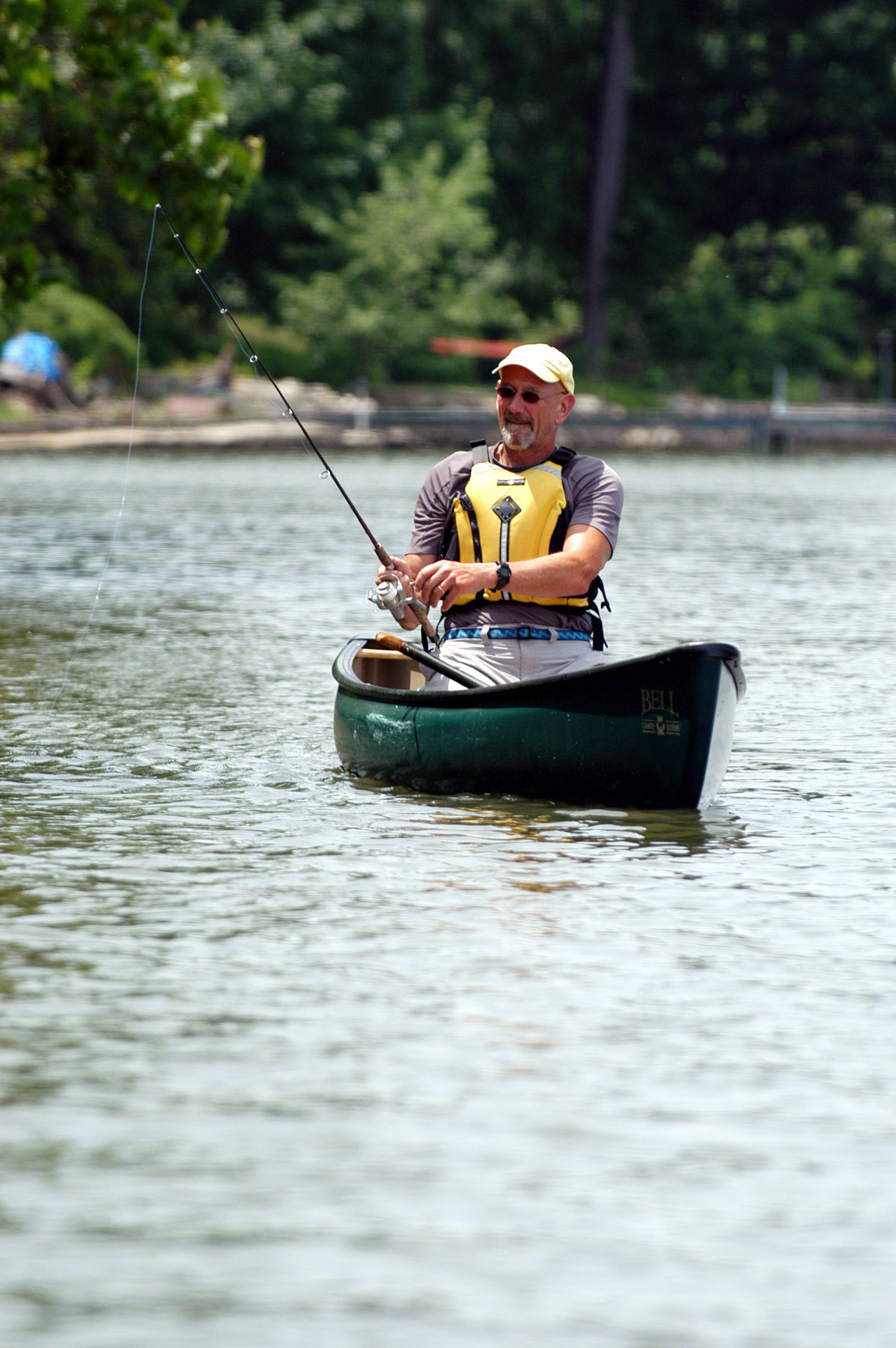 Heaps of Data on Recreational Boating

“While a number of factors have made recreational boating safer over the years, such as stronger laws, regulations, boating safety education, better enforcement, and improved manufacturing standards, it all relies on having the best data possible,” said BoatUS Manager of Government Affairs David Kennedy. “This information is going to help guide and develop policies that matter to boaters.”

The survey was funded by two grants from the Sport Fish Restoration and Boating Trust Fund. It was completed by the nonprofit research institute RTI International and the Department of Community Sustainability at Michigan State University.

Read the full report at usdgboating.org.

Receive emails when 'Lectronic Latitude is updated. SUBSCRIBE
'Lectronic Latitude: Wednesday, Feb 10
Sailors Helping Out in Mexico
Festival de Veleros in Barra de Navidad Is on for February 21-27
While the word cruising suggests lounging on the aft deck or reading a book in a hammock, Fiesta de Veleros continues a long tradition of cruisers who appreciate the hospitality of the local Mexican community and give thanks by giving back.
The World Famous L38
Caption Contest(!)
Here is your February Caption Contest(!). Remember to check next month's Loose Lips for the winner.
Sponsored Post
San Francisco on the Bay: Dock, Dine, Stay, Play
Discover San Francisco Bay and all that inspires those of us who live or visit here.
Keeping up to Date with Boater Safety
Boater Survey Findings and a Safety Course
Discover the findings of a USCG boater survey, and sign up for a boater safety course — both are interesting and helpful.
Safety at Sea Certification
News from US Sailing and the National Sailing Hall of Fame
US Sailing has updated the Safety at Sea certificate requirements and expiration dates in response to the pandemic.
HazMat Team Responds to Spill
Oil Spill at Chevron Long Wharf
We just got word from Richmond Yacht Club that there's been an oil spill at the Chevron Long Wharf just south of the Richmond-San Rafael Bridge.
More 'Lectronics »
Report Listing