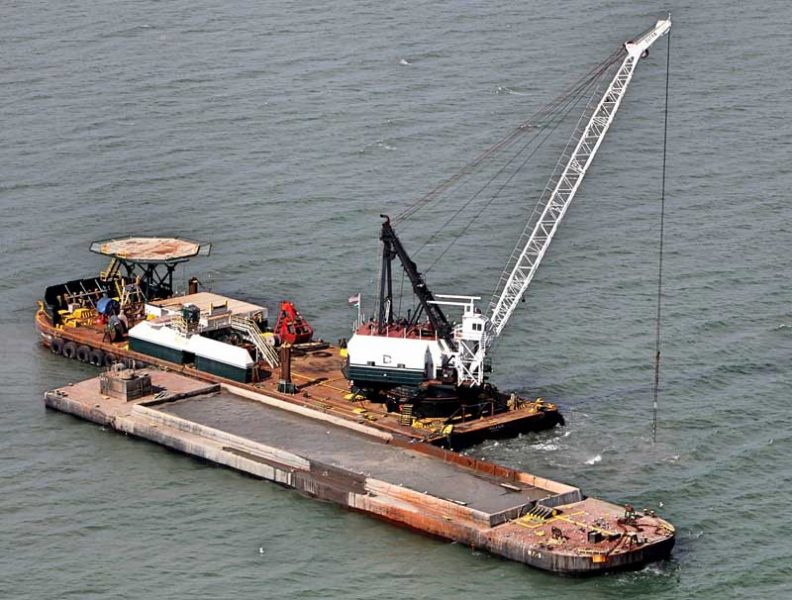 Dredging has kept Bay Area waterways open for over a century. It's an ongoing process that needs the support of boaters and businesses to keep these waterways open. 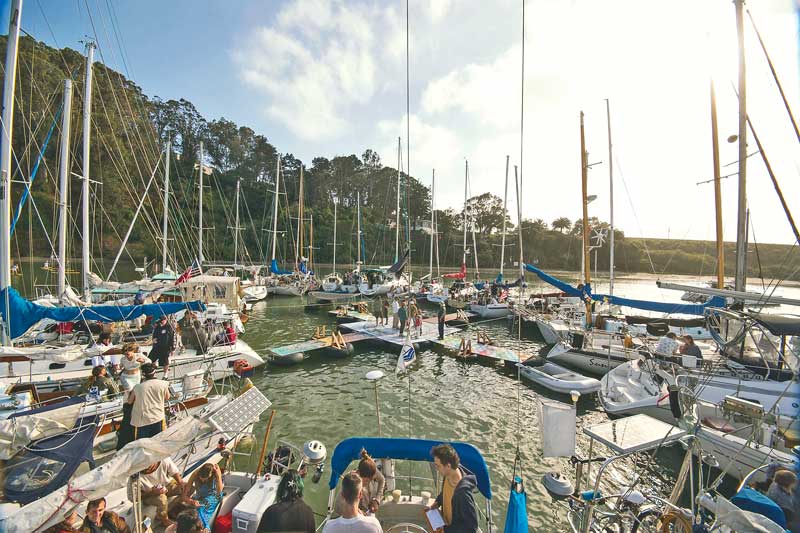 A new plan by the Treasure Island Development Authority (TIDA) aims to restrict access to the beach in Clipper Cove to swimmers only. 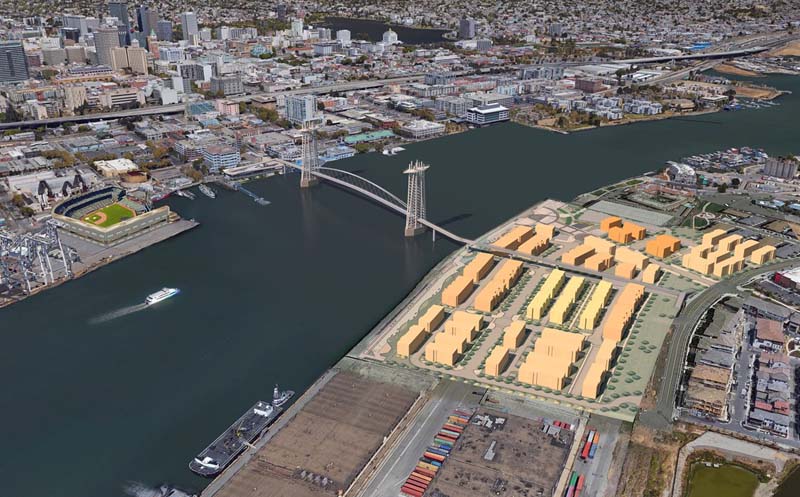 A planned, new bicycle/pedestrian bridge across the Estuary looks as if it could cause problems for Estuary sailors. 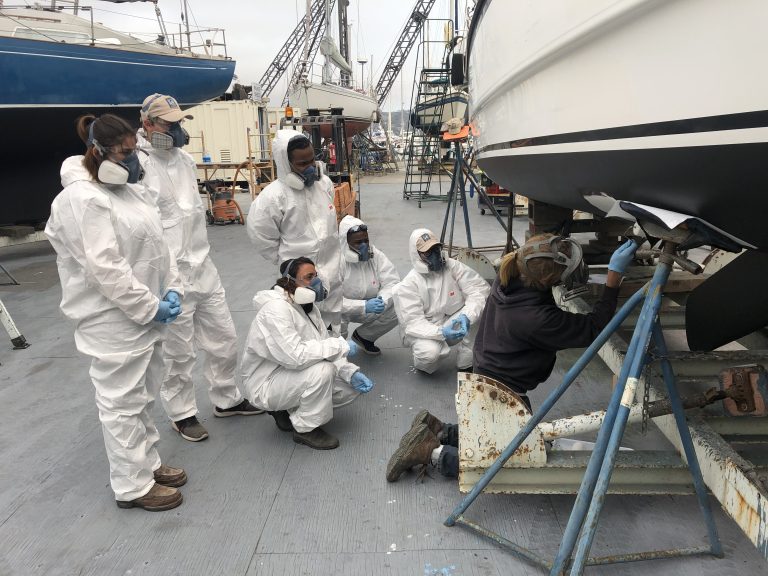 There's a shortage of skilled workers for good careers in the maritime trades. Now expanded federal funding can help marine training centers gear up to fill the shortage. 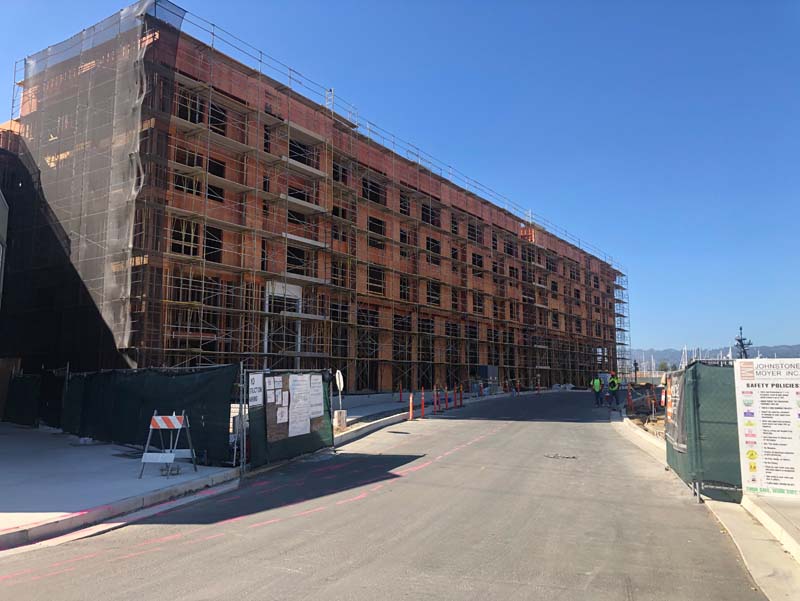 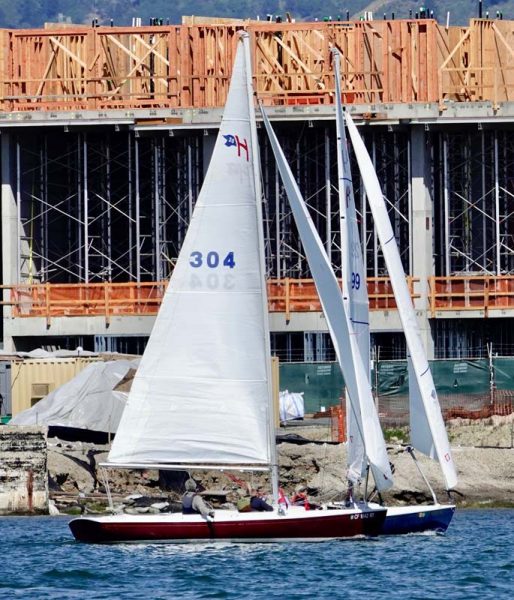 Condos and towers are rising everywhere to relieve California's housing shortage. Will this eliminate the marine industry? Not in the case of Brooklyn Basin. 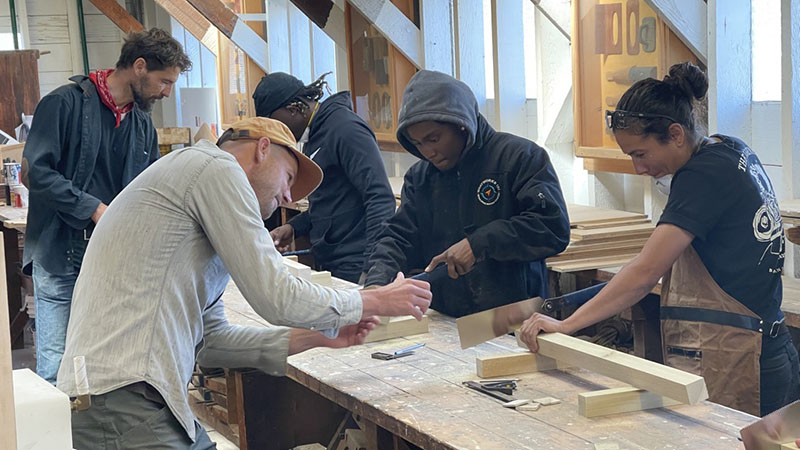 Anyone interested in the next intake of Boatworks 101 apprentices is invited to join the crew for an information session and tour of the facility. 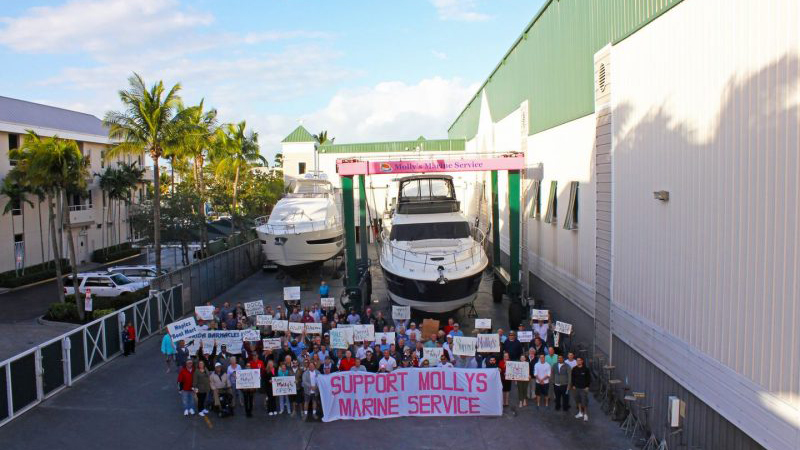 On Wednesday, March 24, the Sausalito Working Waterfront Coalition, or SWWC, will host an online, roundtable discussion about the gentrification of the nation's shorelines. 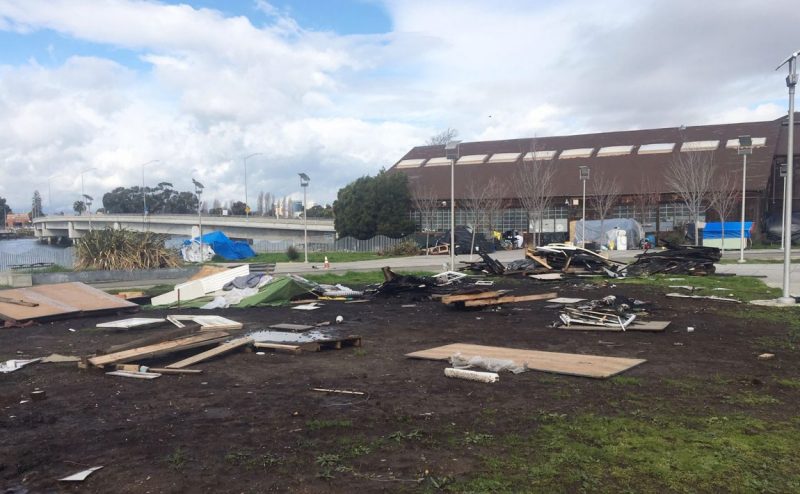 Runoff and debris flowed into the Estuary forcing firefighters to pause their efforts to control the blaze that engulfed the former Cryer & Sons Boatyard building. 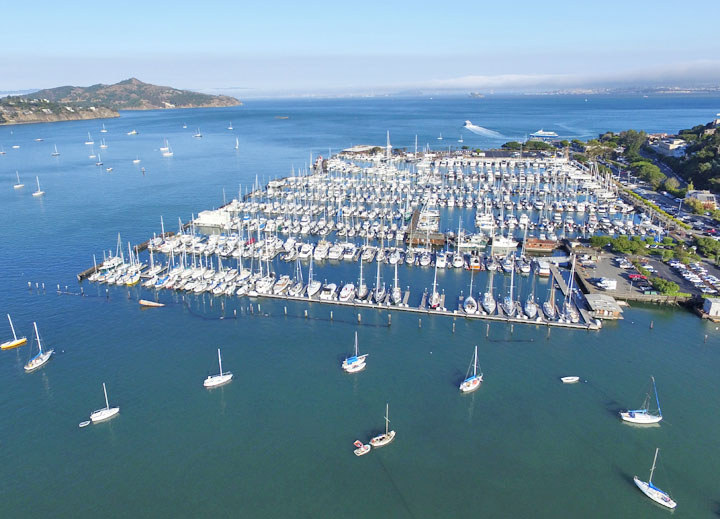 The Marinship generates the lion's share of the city's tax revenues. But the mile-long waterfront is also sinking into a rising sea and in need of massive infrastructure upgrades, the exact costs of which aren't known by city officials.
Receive emails when 'Lectronic Latitude is updated. SUBSCRIBE
Report Listing