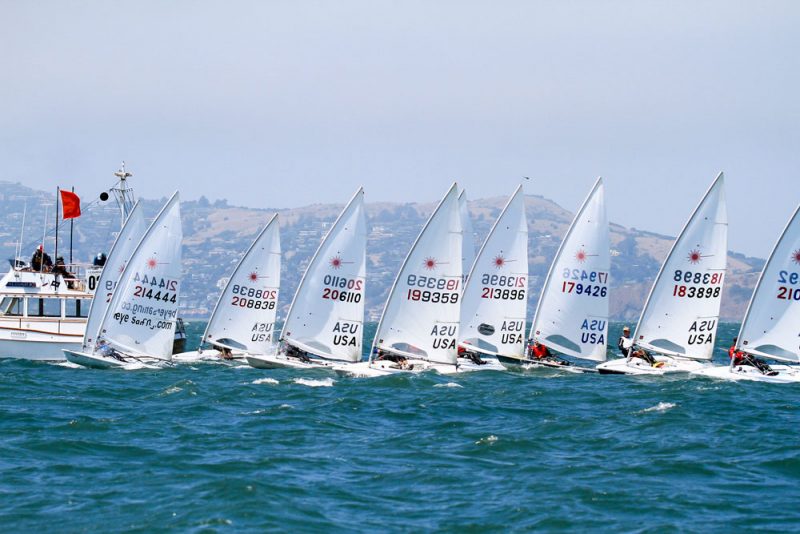 St. Francis Yacht Club had planned to host the 2020 Laser North American Championships on September 2–6. However, they've "rescheduled" it for July 14–18, 2021. 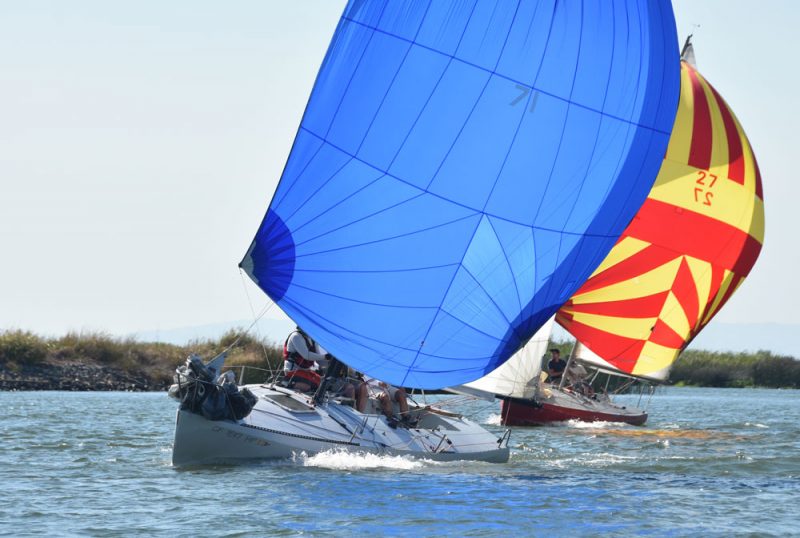 In a less-windy do-over of June 6's 'daysail' from Richmond to Stockton, seven Moore 24s just happened to sail up the San Joaquin River at the same time. 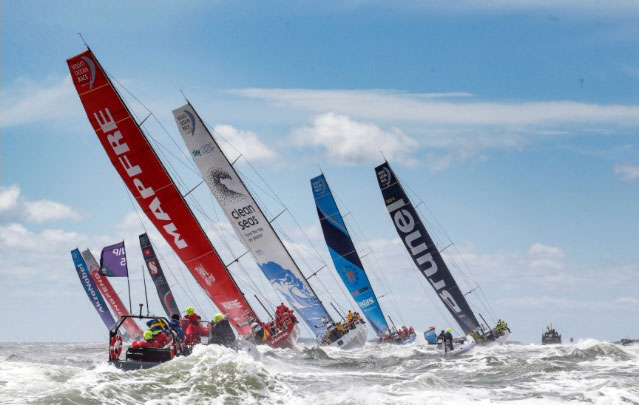 The J/105 North American Championship scheduled for October 29-November 1 will be postponed until October 28-31, 2021. 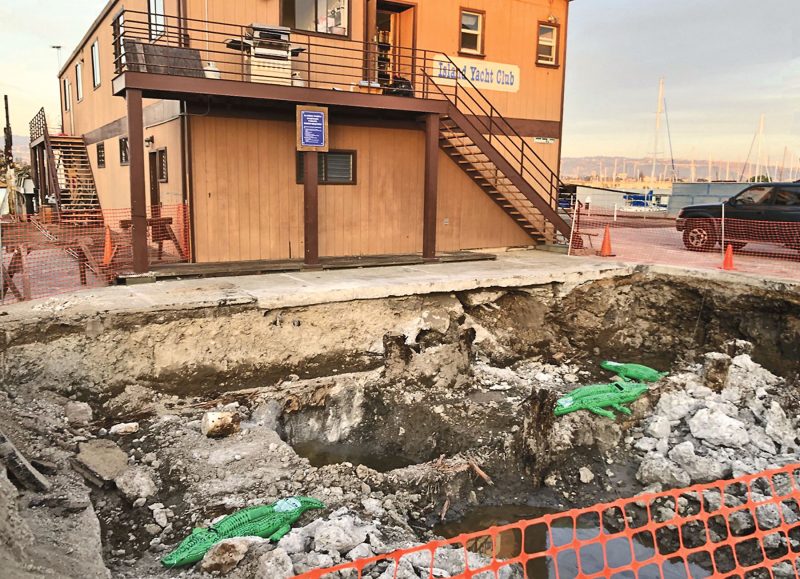 Read the complete story of the demise of the Island Yacht Club clubhouse at Alameda Marina in the July 2020 issue of Latitude 38. 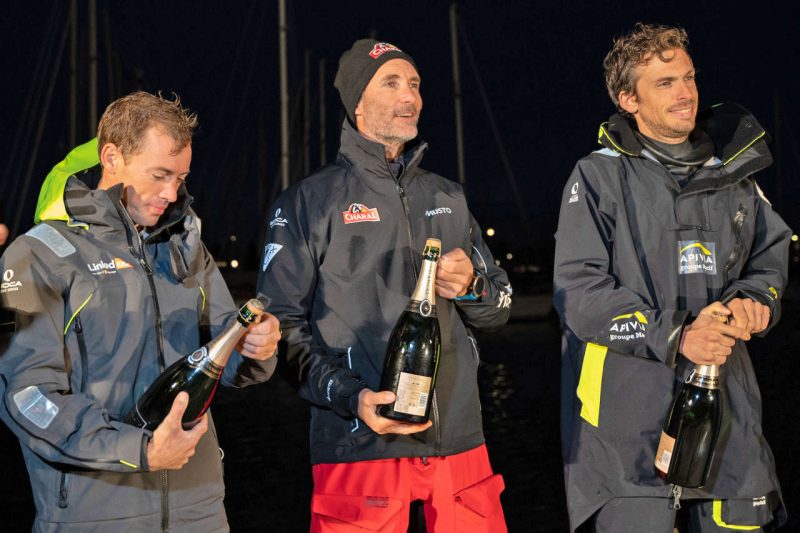 After each turning mark in the inaugural Vendée-Arctique race, much of the fleet endured a restart of sorts, which kept the racing incredibly close. 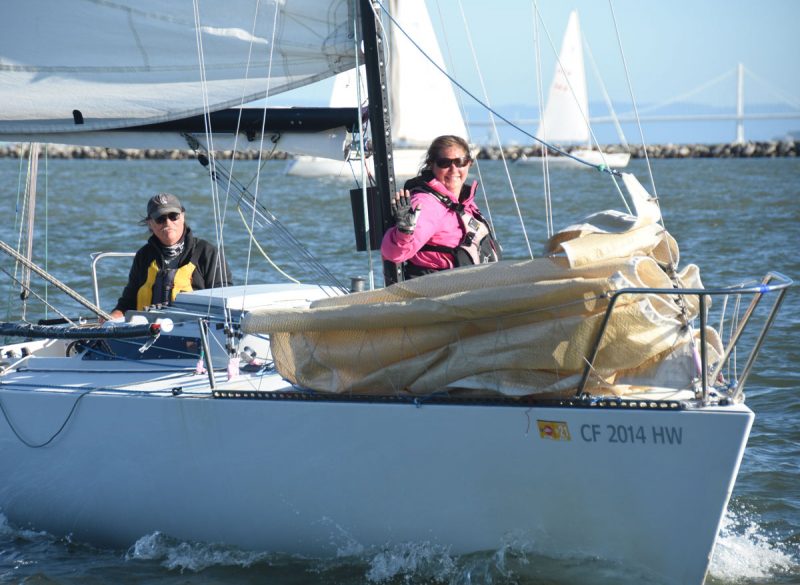 "With the spiraling caseloads in most Bay Area counties, we feel the responsible and safe course of action is to postpone the Encinal Regatta." 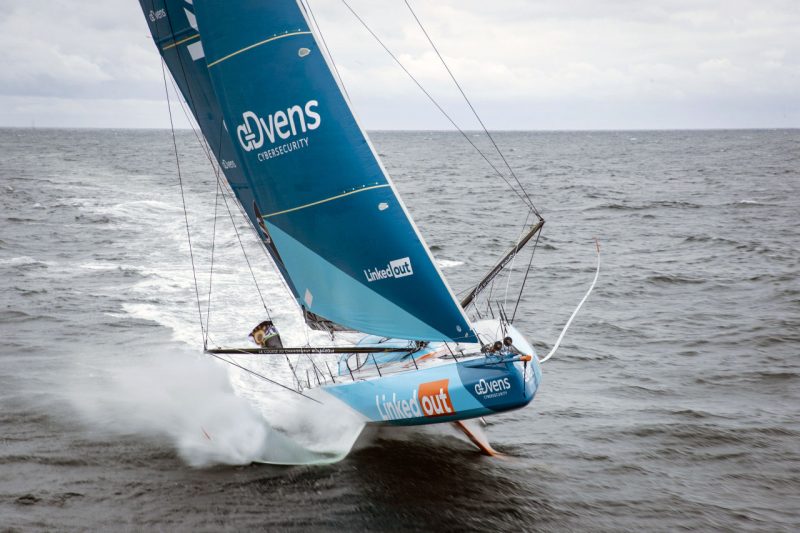 The inaugural Vendée-Arctique race marked a return to some type of normalcy in the sailing world. The first major ocean race of the COVID era… 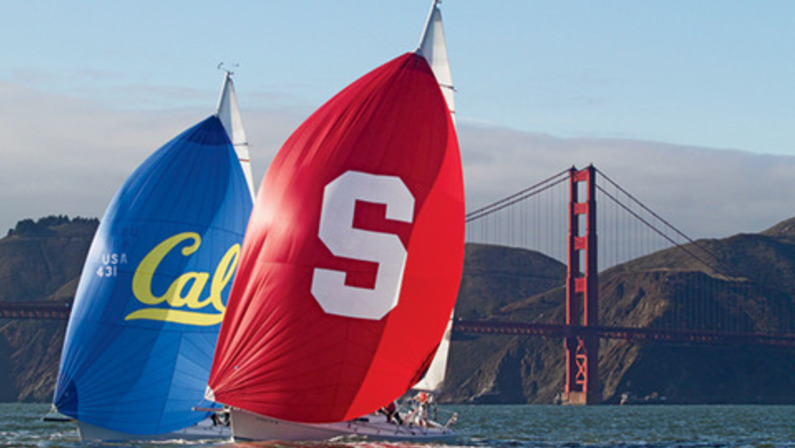 Stanford University has announced that its intercollegiate sailing program will become a "club sport," losing its varsity status after next year's season. 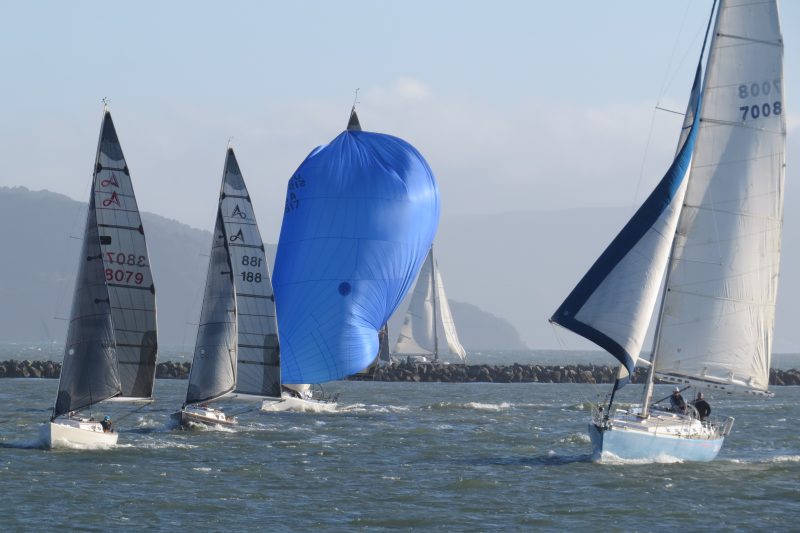 Well, summer's here! Some of us are working from home, and others of us have lots of free time for sailing. With everything that has gone down, there's still nothing better than an evening of summer beer can racing on San Francisco Bay. 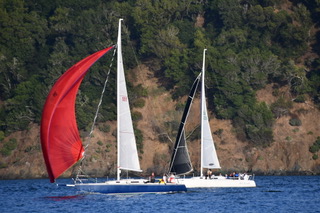 During the month of June, a lot of good news crossed the Latitude 38 Racing Desk. Now to figure out whose races are on, and which organizers are still holding off.
Receive emails when 'Lectronic Latitude is updated. SUBSCRIBE