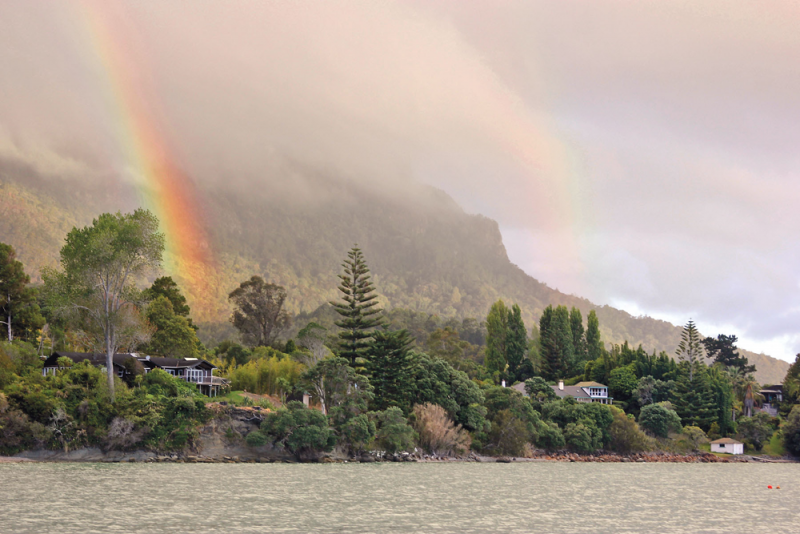 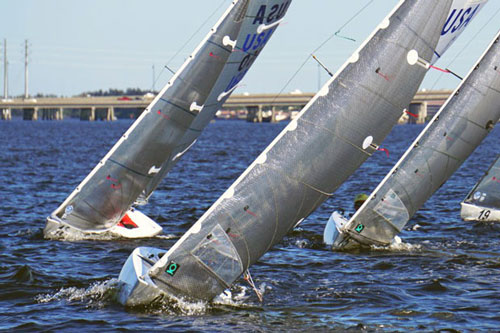 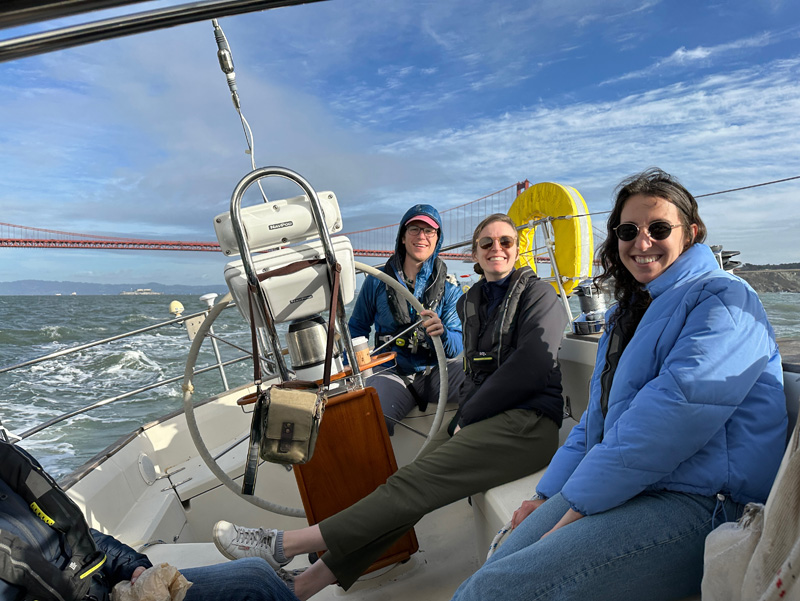 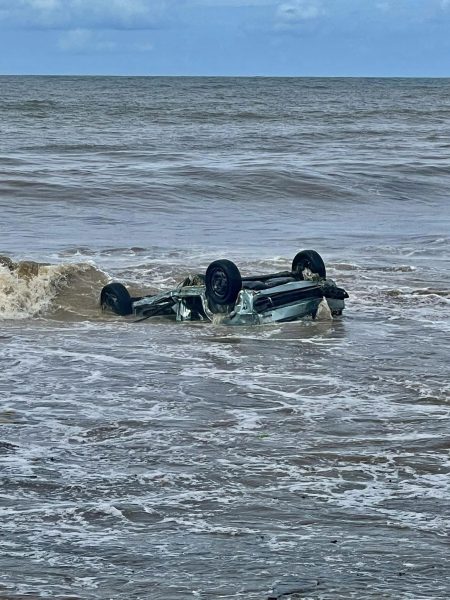 Hurricane Roslyn crossed Mexico's west coast between Puerto Vallarta and Mazatlán as a Category 3 hurricane at around 4:30 (PT) on Sunday morning. 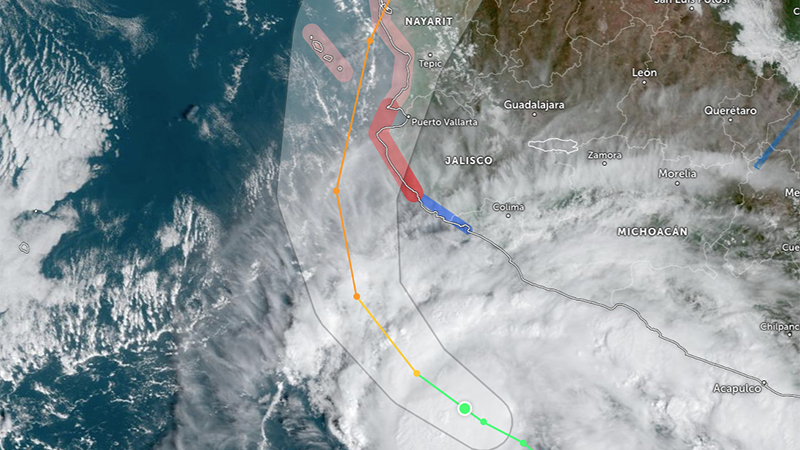 A late-season tropical disturbance is looking to cross the Mexican coastline. 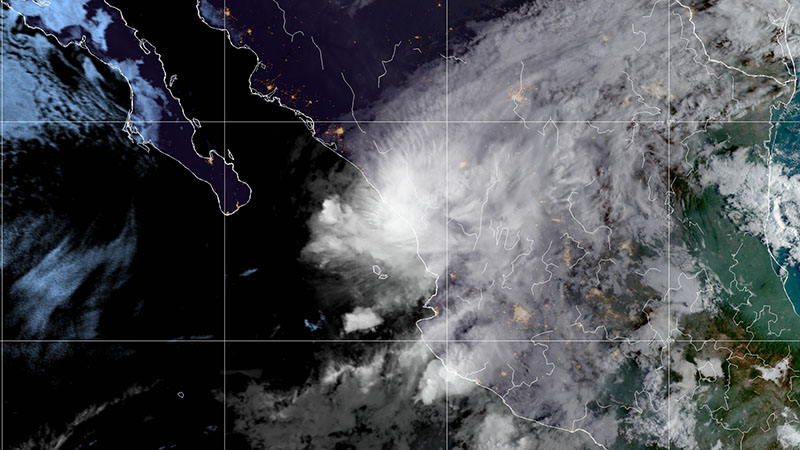 On Sunday, much of the state of Jalisco was in a state of alert, with a hurricane warning effective from San Blas to Mazatlán. 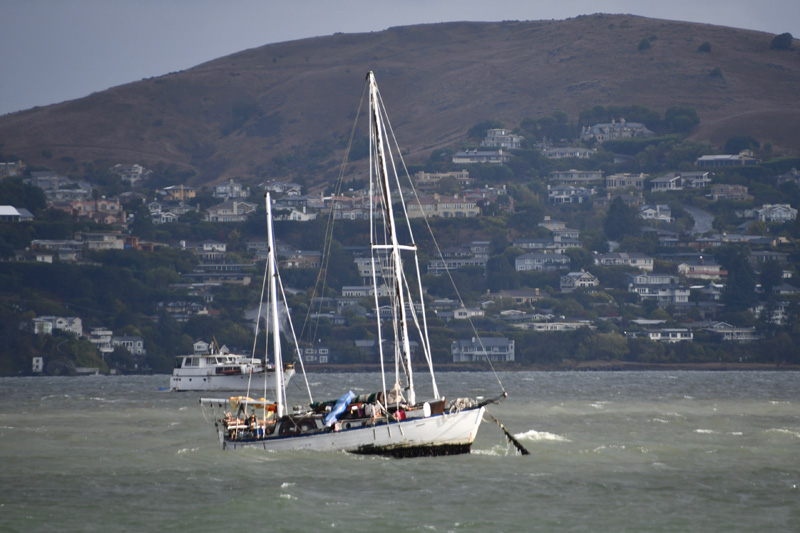 What's your anchor setup to give you a good night's sleep? There are a lot of approaches to handle a wide variety of circumstances.

The devastation from Hurricane Ian is still underway as it passes over Charleston, South Carolina. We hope to hear stories of miraculous luck and survival, but so far it looks as if boats and boating facilities took an enormous hit. 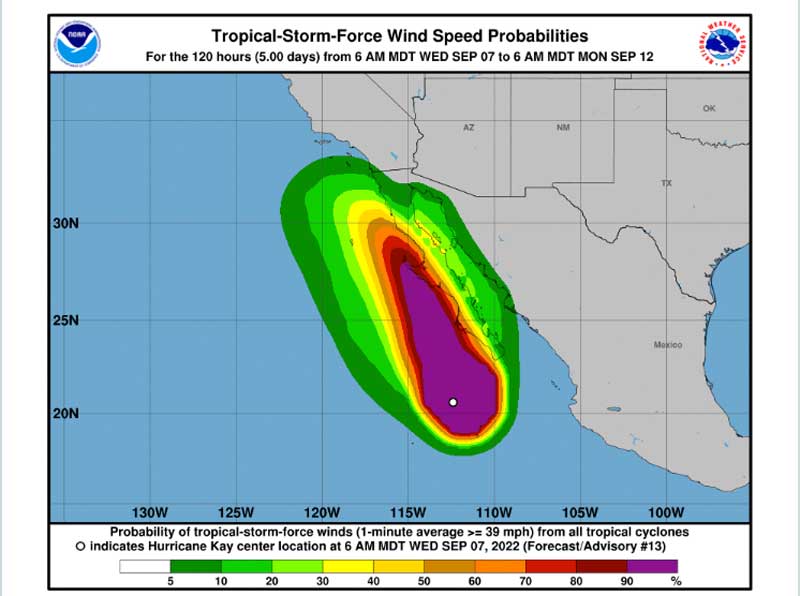 Hurricane Kay is on track to rake the west coast of Baja Thursday morning, affecting Turtle Bay as well as Cedros and other offshore islands. 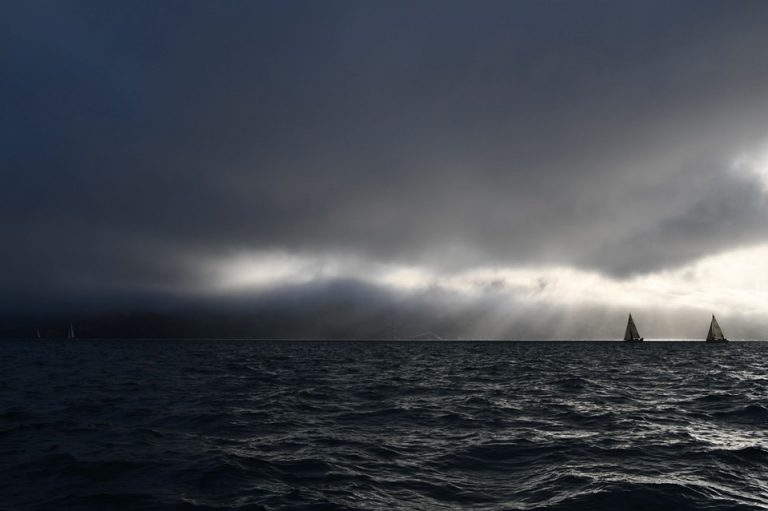