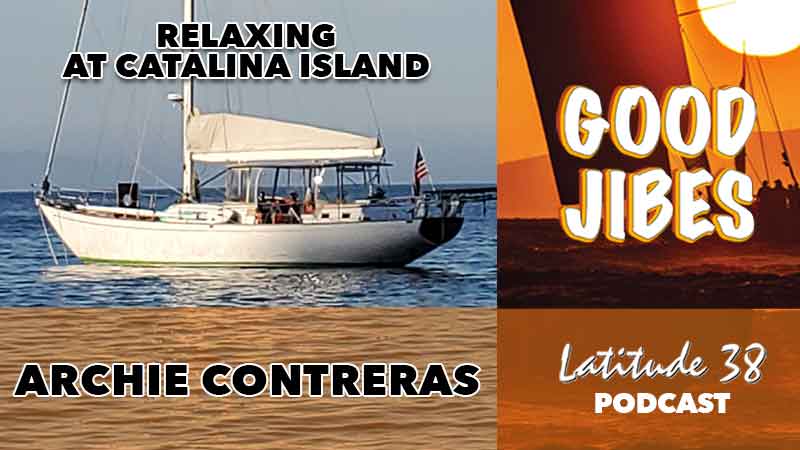 Archie owns the 60-foot 'Titania' — showcased at wooden boat shows — and has been sailing to Catalina for years. 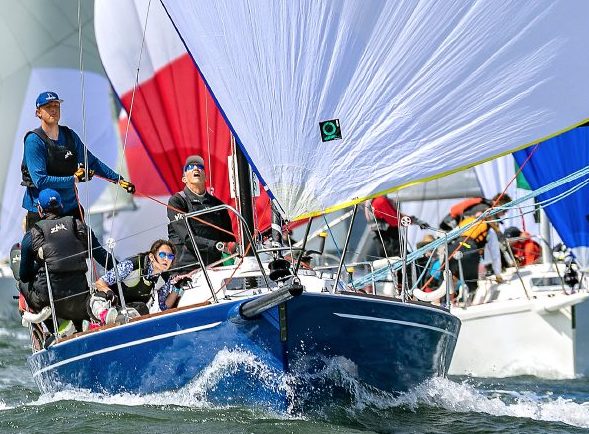 Along with all the best in sailing stories, this month we're giving readers the chance to win one of five Spracht BoneHead Sport headsets to celebrate the one-year anniversary of 'Good Jibes!' 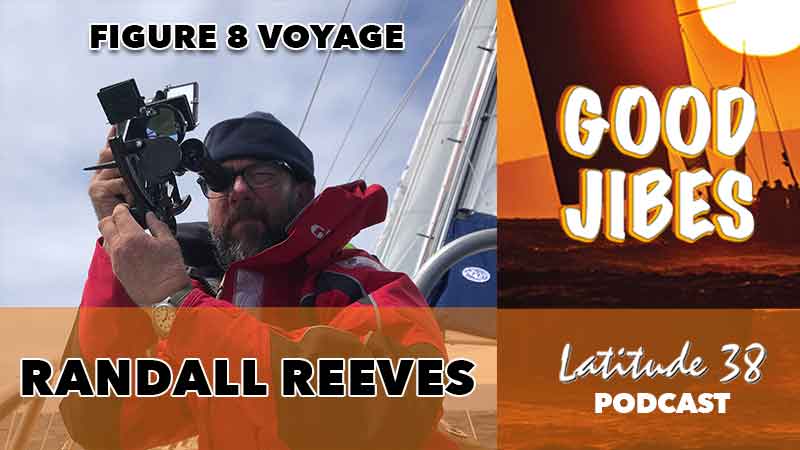 Randall Reeeves is the first person to complete the 40,000-nautical-mile Figure 8 Voyage singlehanded. Hear the story of how he managed such a voyage, and more. 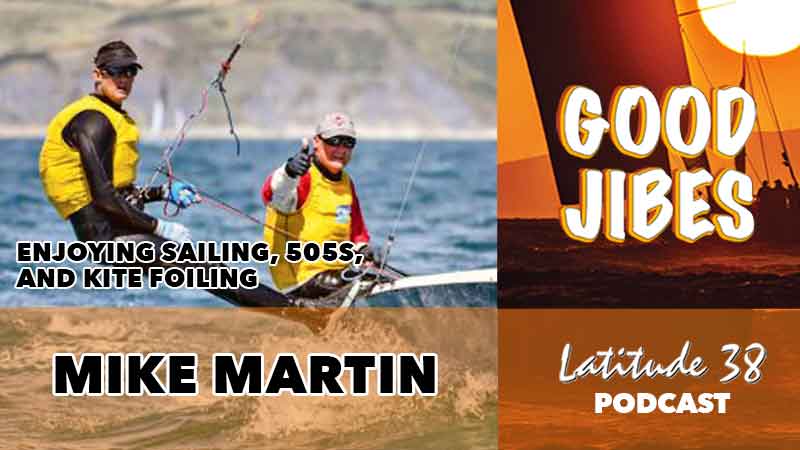 There are a lot of racing-miles behind all the great stories told by the racers featured in the past year of Good Jibes. We look forward to more racing and racing guests in 2023. 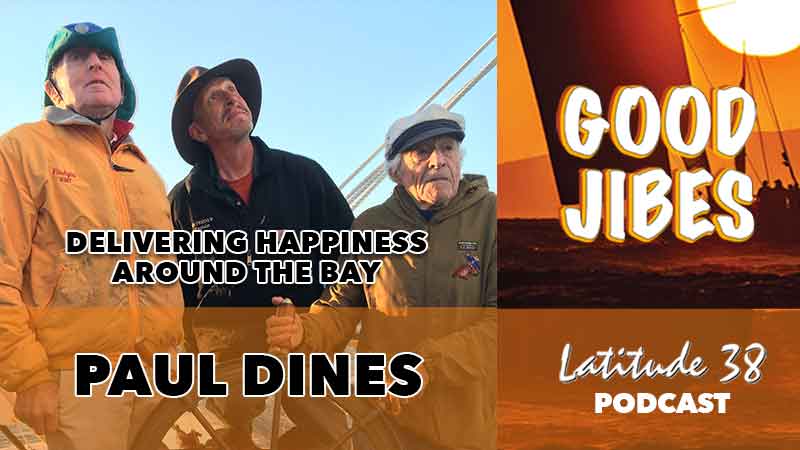 Paul has been on San Francisco Bay since 1983 and captains the schooner 'Freda B.' 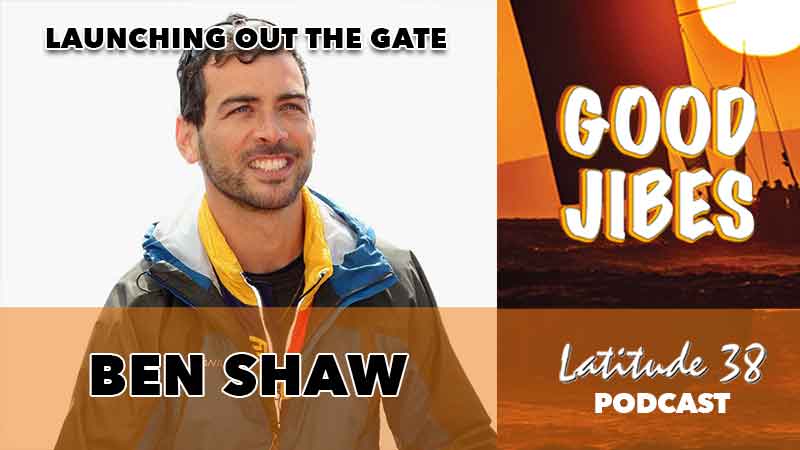 Ben grew up sailing on Chesapeake Bay, and in his 20s he refurbished the 1969 Allied Luders 33 'Baggywrinkle', which he cruised from the Eastern Seaboard to South America and back. 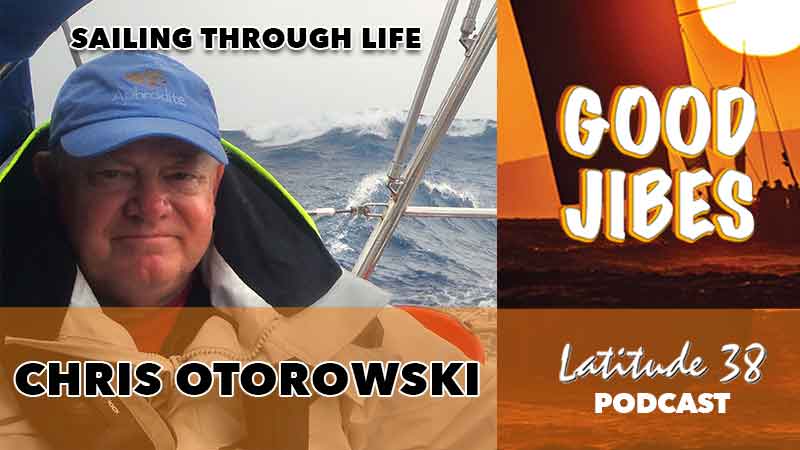 Chris Otorowski, seasoned offshore racer and cruiser, and current commodore of the Cruising Club of America, chats with Moe Roddy about his adventures around the world by sea. 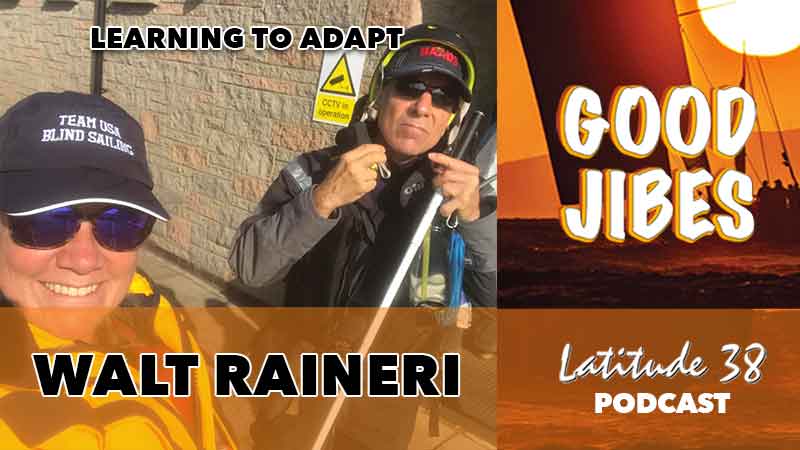 After losing his sight at 45, Walt Raineri discovered he could reconnect with the planet through sailing. 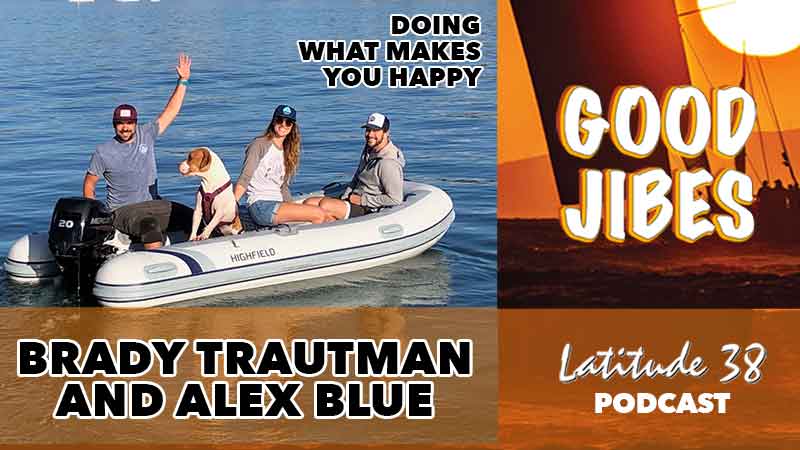 One year, 54 episodes, and 42,000 downloads — we hope you have enjoyed it as much as we have enjoyed creating it. 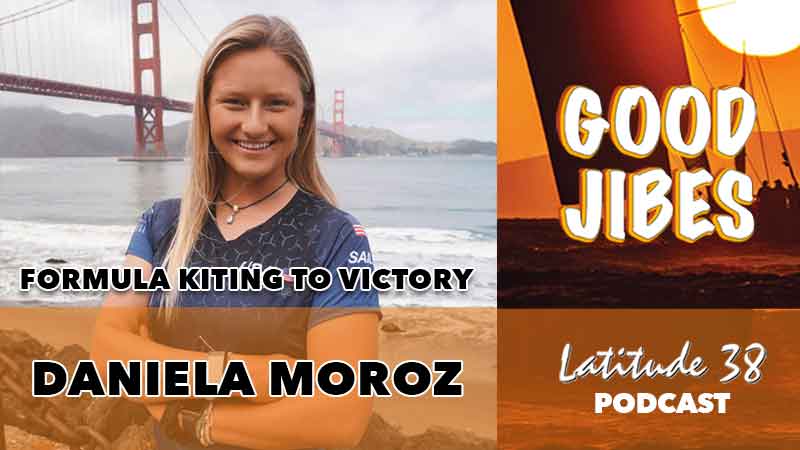 Daniela is a five-time Formula Kite World Champion and three-time US Rolex Yachtswoman of the Year, and is campaigning to compete in the 2024 Olympics in Paris and Marseille.
Receive emails when 'Lectronic Latitude is updated. SUBSCRIBE
Report Listing