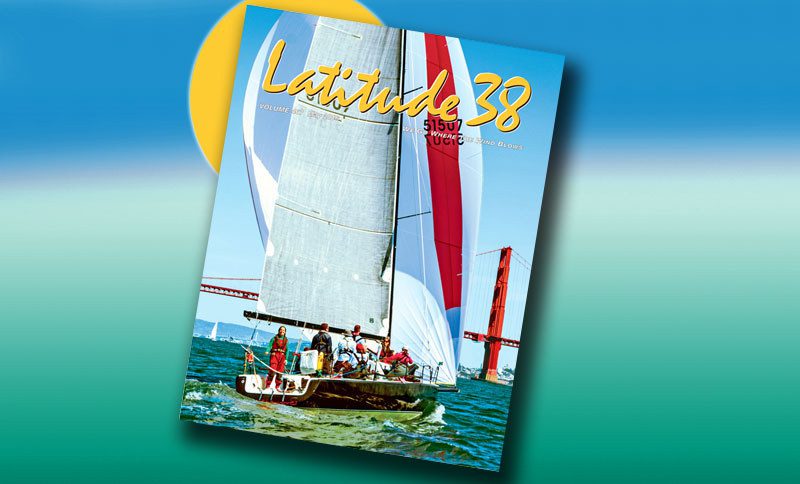 Springtime sailing outside the Golden Gate. Sweet! latitude/Annie
©Latitude 38 Media, LLC One thing that keeps us motivated here at Latitude 38 World Headquarters is often hearing compliments from readers about how much they love our content. More » 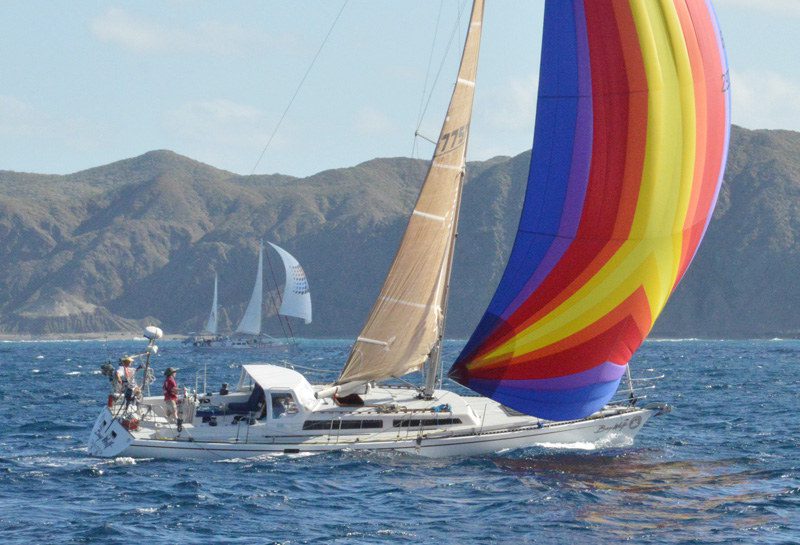 Are you ready to Ha-Ha? Organizers of the West Coast’s largest cruising rally have come out of hibernation and are now gearing up for the 23rd annual San Diego-to-Cabo San Lucas rally, the Baja Ha-Ha. More » 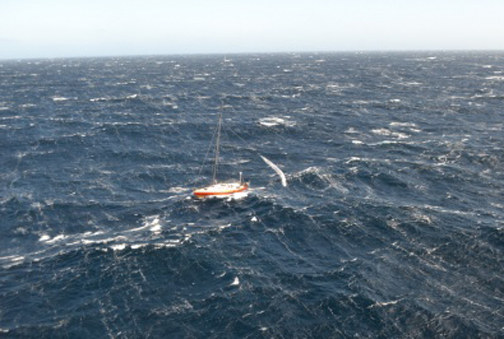 Alone offshore of the Central Coast was not a great place to be Monday morning. Due to incoming water and damage, the IOR one-tonner Kentucky Woman had to be abandoned.  © US Coast Guard Conditions off the Central California coast Monday morning were rough and rowdy, with 40- to 50-knot winds reported, accompanied by 15- to 20-ft waves. More » 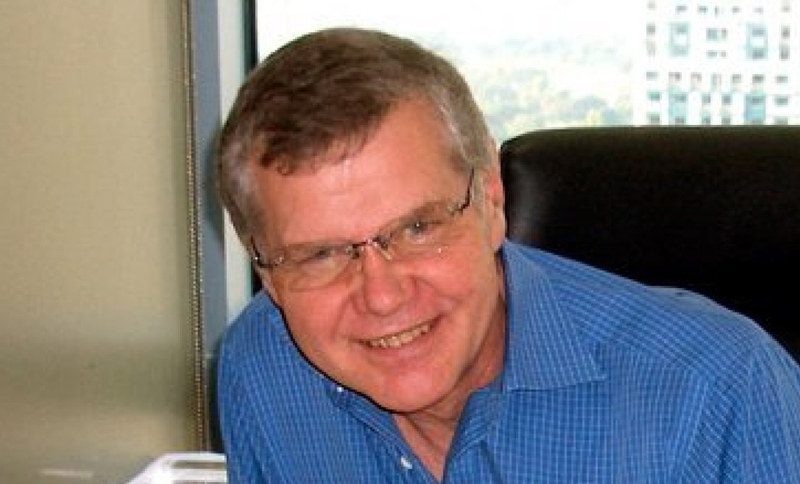 Sixty-eight-year-old Canadian sailor John Ridsdel, who’d been held captive in the southern Philippines since September by Abu Sayyaf militants, was beheaded Monday after the deadline for his ransom had passed. Canada, like the US, has a policy of not giving in to ransom requests for its citizens. More » 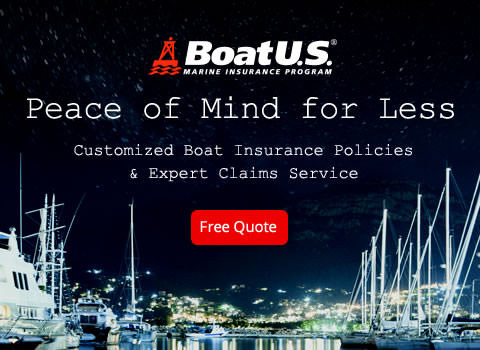 “My wife Donna is in the hospital in Puerto Vallarta,” reports Richard Pomeroy of the Oregon-based Polaris 43 Flying Carpet. “She got strep throat, and the antibiotics the doctors gave her ate a hole in her stomach, causing internal bleeding. More » 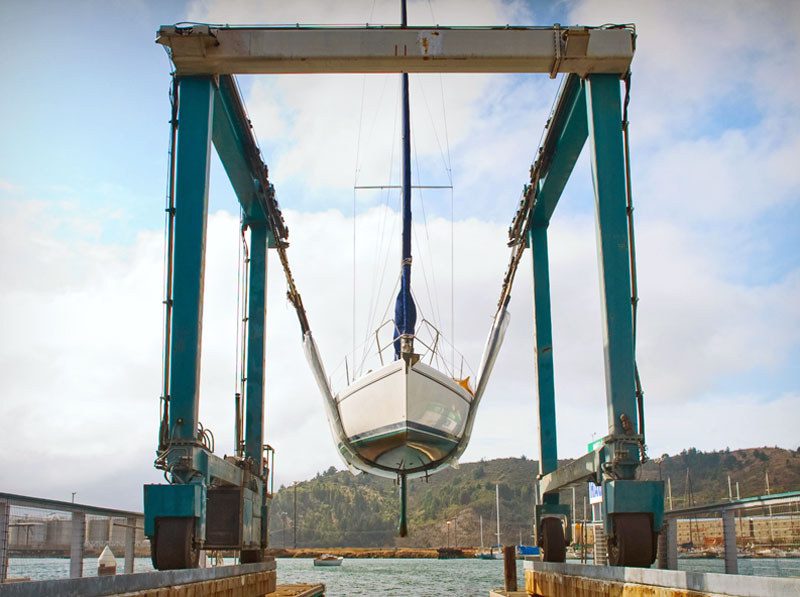 For routine maintenance like bottom painting, KKMI has streamlined the service by providing an inclusive package. Please call, email or complete an Online Inquiry and we will send you details for your boat to have a high quality paint job at an exceptionally competitive price. More » 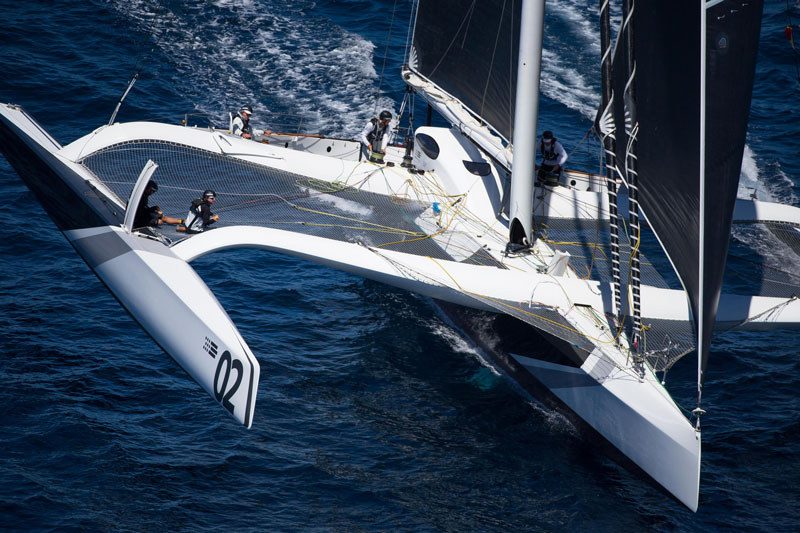 Tom Siebel’s MOD70 Orion takes off for Ensenada — and a place in the record books. © 2016 Sharon Green / Ultimate Sailing Every yacht race has had that one special year when it blows like stink out of the right direction and an unprecedented level of race craft shows up to absolutely demolish all the records. More »
Receive emails when 'Lectronic Latitude is updated. SUBSCRIBE