Welcome back to Latitude 38’s podcast, Good Jibes! In this podcast, we’re bringing you the world of sailing through the eyes of the West Coast Sailor. Each week, you’ll hear stories and tips from the West Coast sailing community on cruising, racing and just plain sailing. Cast off, laugh and learn, and become a better sailor. Hosted by John Arndt, Nicki Bennett, Ryan Foland, and the team at Latitude 38 – the sailing magazine for West Coast sailors since 1977!

This week’s host, Chris Weaver, is joined by Ryan Finn after he completed the arduous solo passage from New York to San Francisco around Cape Horn. Yes, that’s what people consider “the wrong way,” and he did it aboard his 36-foot proa, Jzerro. 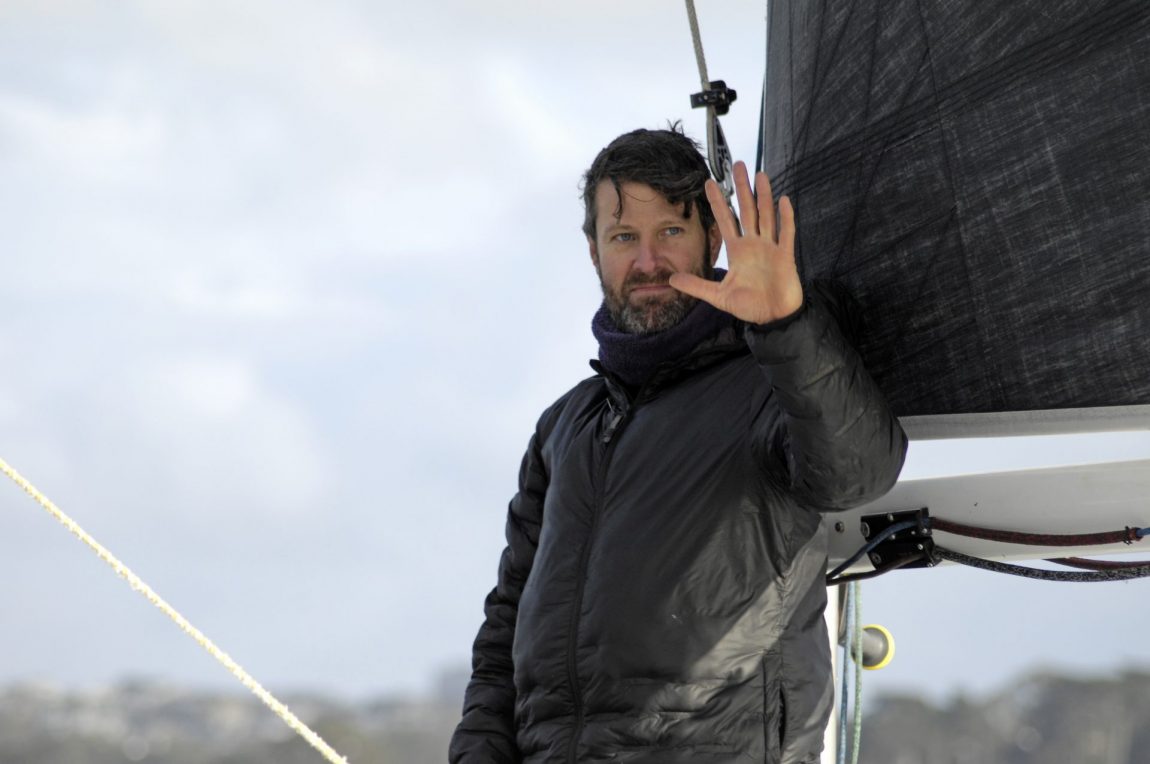 Hear why he did the trip, when he considered backing out, the turning point, what he missed the most at sea, and what it felt like to sail under the Golden Gate Bridge and arrive in San Francisco. 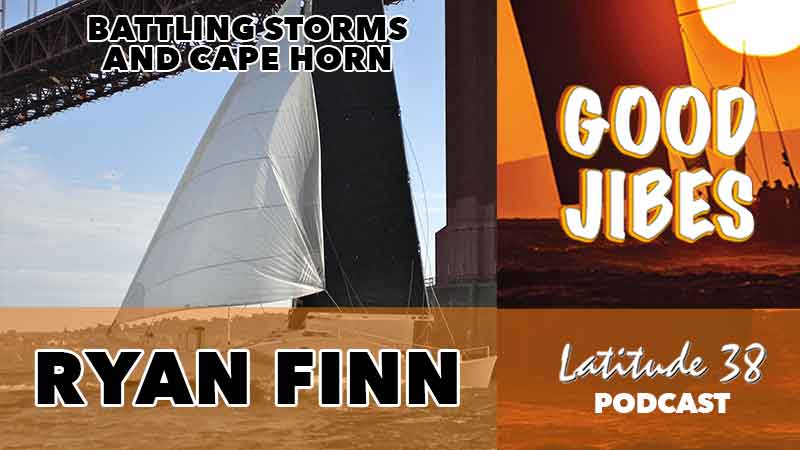 Thanks for listening to Ryan Finn & Chris Weaver on Good Jibes with Latitude 38. Subscribe here to receive Latitude 38 to your home each month.