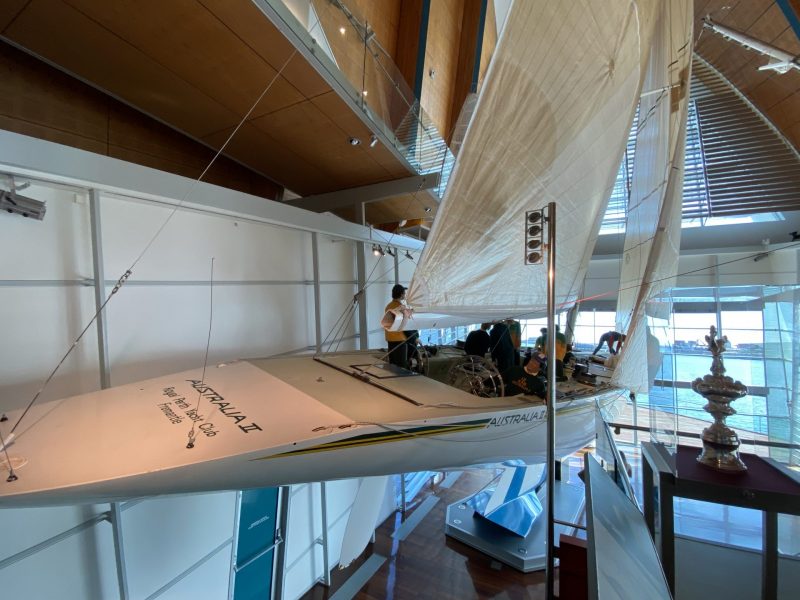 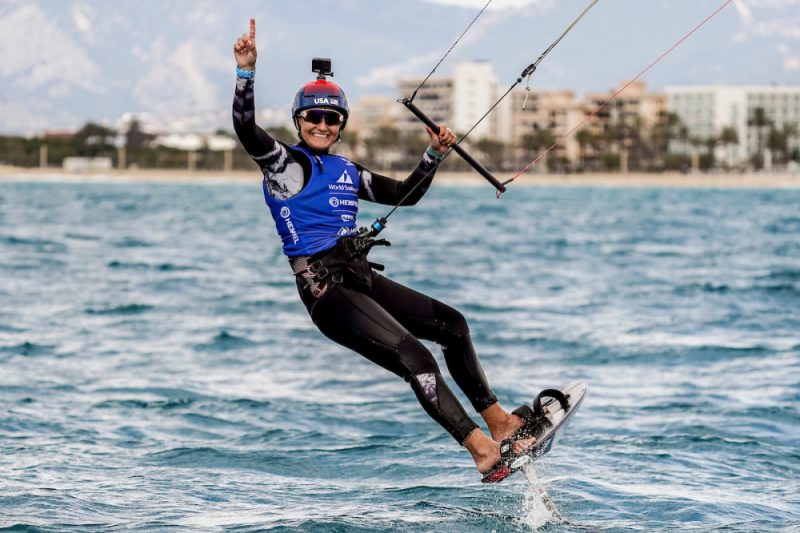 California kite foiler Daniela Moroz and Australian sailor Tom Slingsby are making their marks on the world of sailing, albeit aboard different watercraft. 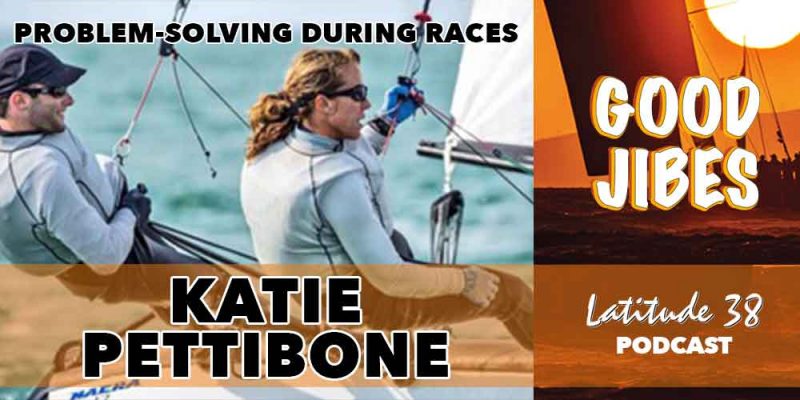 Katie Pettibone has competed in two Olympic campaigns and three America’s Cups, and was one of the first women to race in the Whitbread and Worrell 1000. 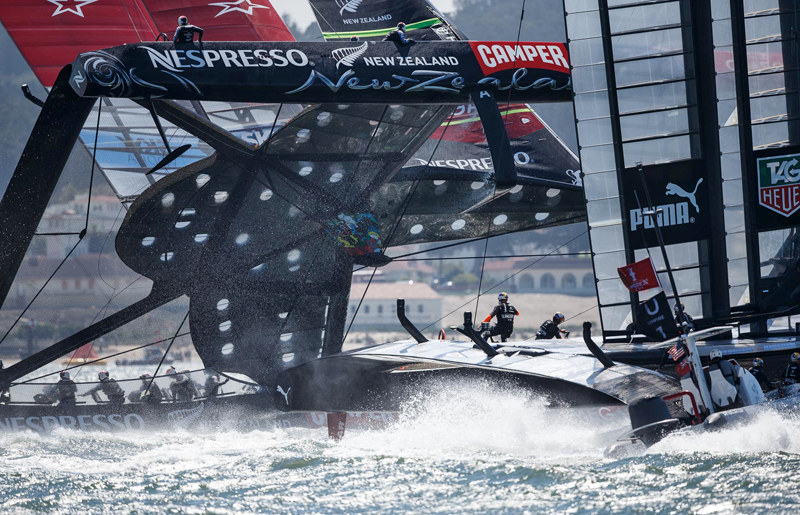 Foiling didn't start on San Francisco Bay, but it was launched into orbit here. 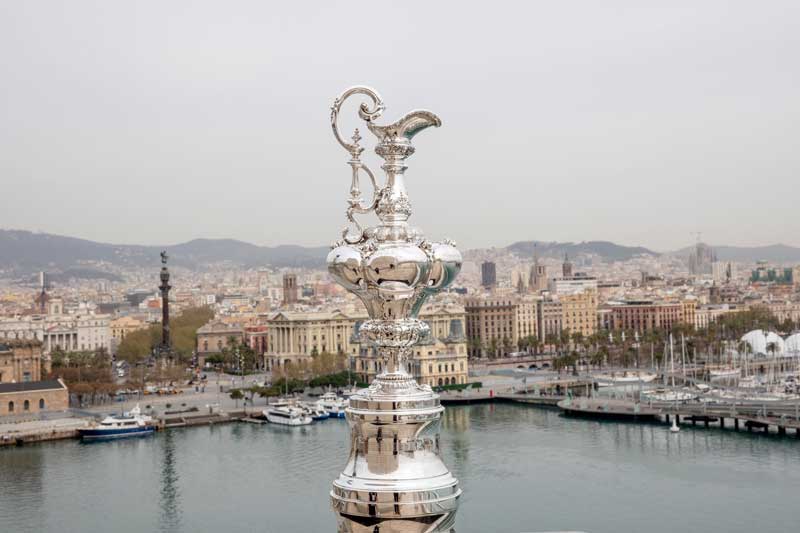 Emirates Team New Zealand and the Royal New Zealand Yacht Squadron have announced they will host the next America's Cup in Barcelona, Spain, in 2024. 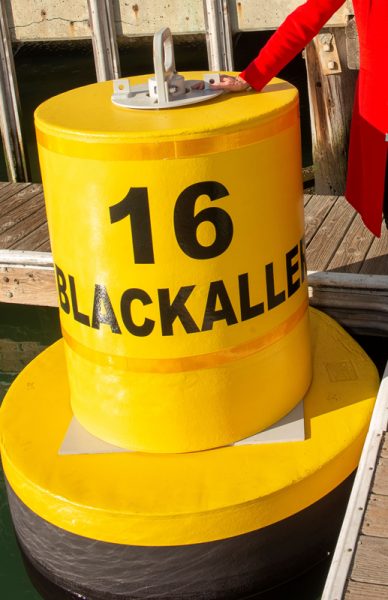 On Sunday, Lisa Blackaller Williams cracked a bottle of champagne on the side of a new, and much larger, YRA buoy #16. The buoy is named after her father, Tom Blackaller. 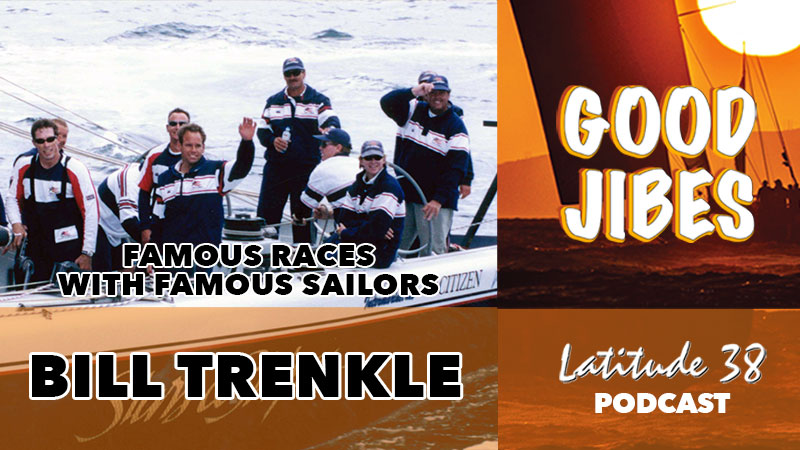 Bill is a member of the America’s Cup Hall of Fame and has been president and director of operations for Dennis Conner Sports since 1996. 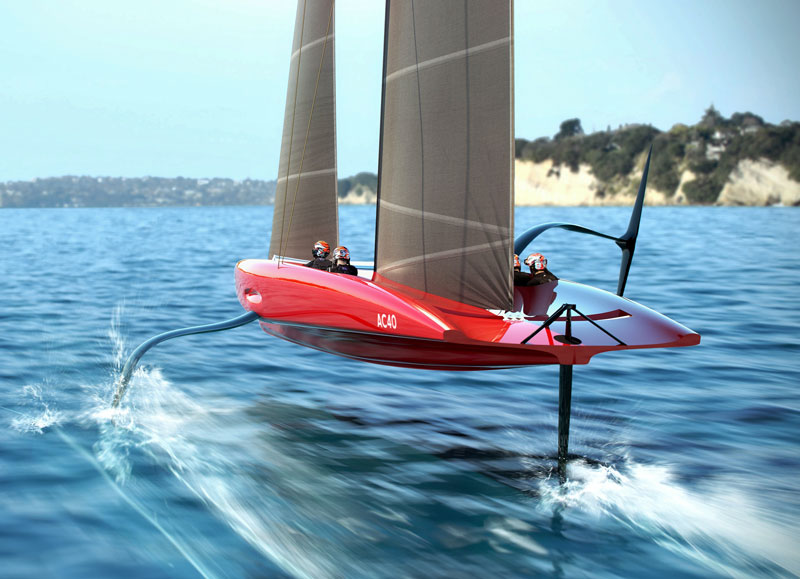 With the release of the Protocol for the 37th America’s Cup by Emirates Team New Zealand and INEOS Britannia we have learned a lot and really very little at the same time. 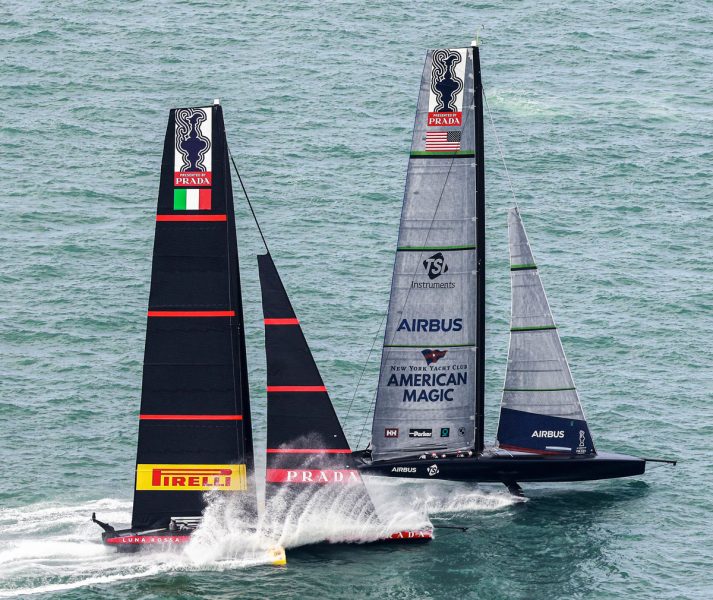 There will be a lot of time, energy and money invested before the next 30-minute races between America's Cup boats. 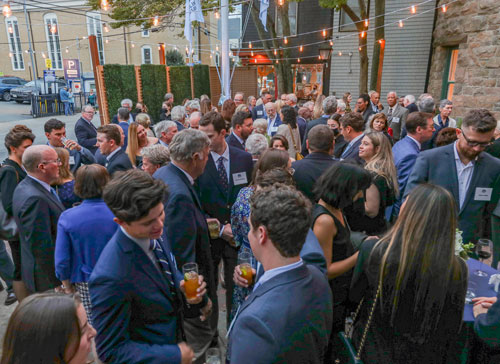