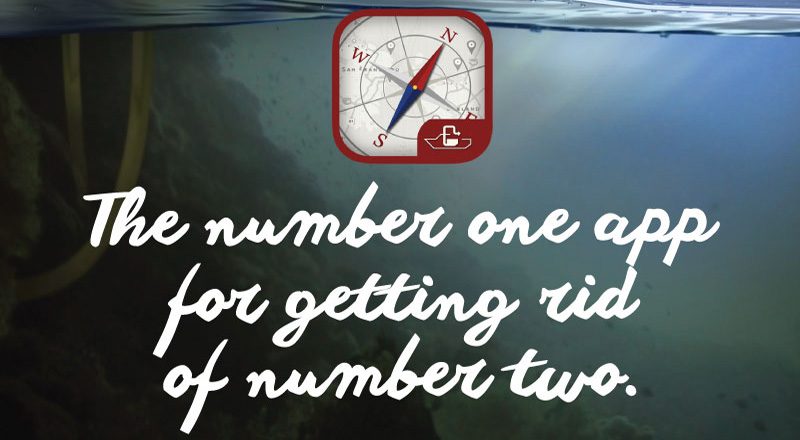 The number one app for getting rid of number two. 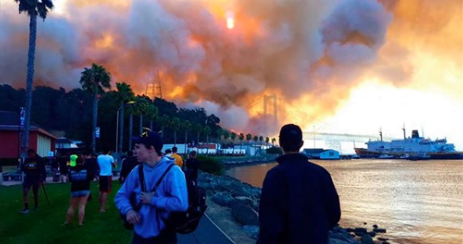 As we reported on Monday, the Golden State is at the bitter, ugly end of its now-endemic fire season, and grappling with the realities of its “new normal.” As of yesterday, California was still under states of emergency as rumors of another “wind event” echoed through the news and a nervous Bay Area population. More » 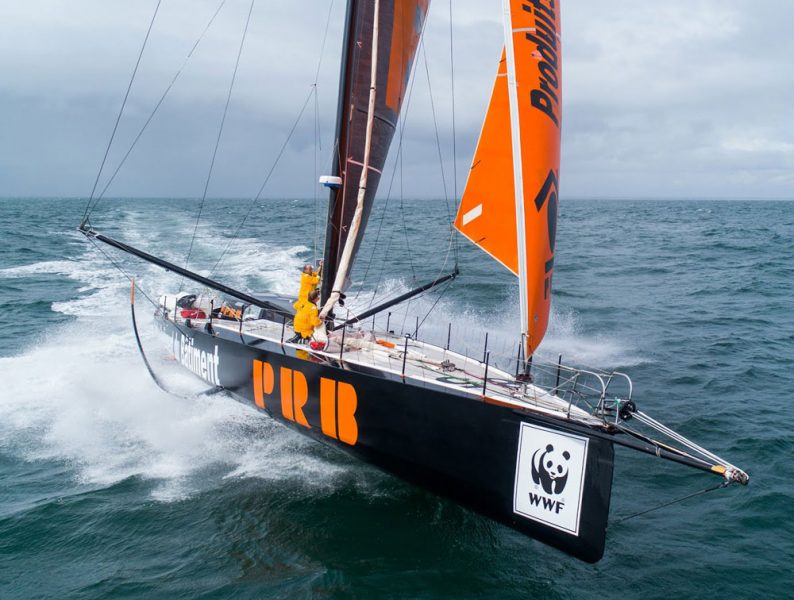 Behind the leading IMOCA 60s is an impressive fleet of Class 40s, which started at 27 boats but has already seen some heavy attrition.

Isn't the yacht racing season over yet? Neeeeever! We carry on into November with… 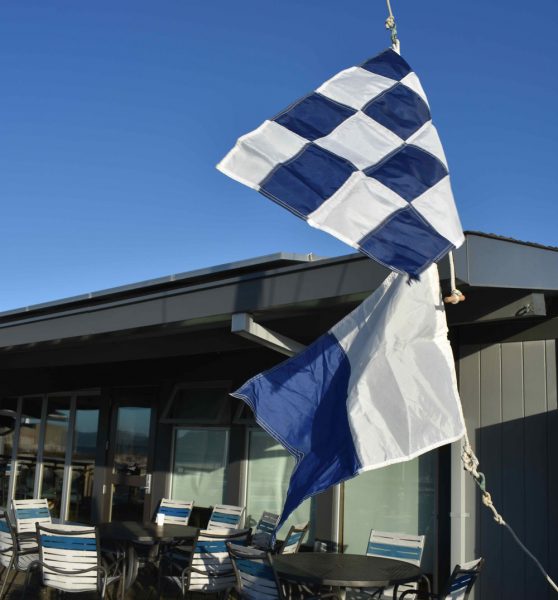 Fortunately, the power stayed on at Richmond Yacht Club, and scores of sailors there for the weekend gathered there Sunday morning to enjoy breakfast and a Nautical Trivia Quiz. 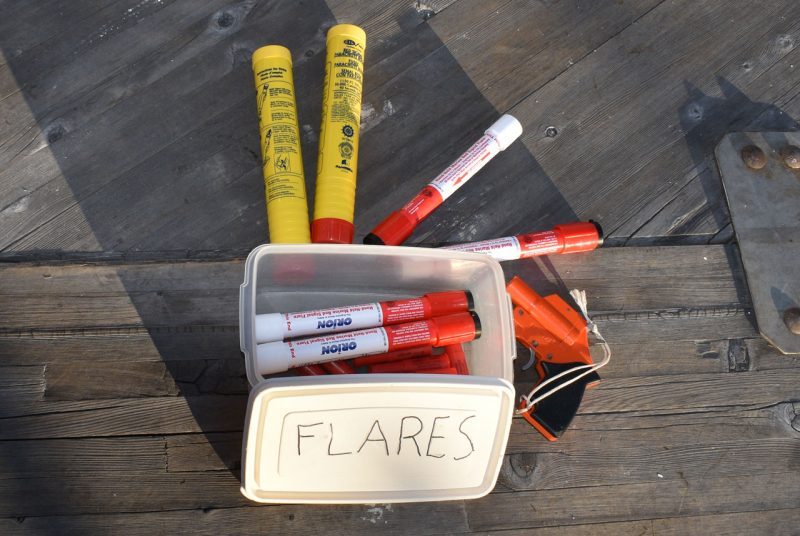 A one-day pilot collection event to get rid of expired or unwanted marine flares will be held in Alameda County on Sunday, November 3, from 9 a.m. to 2 p.m. 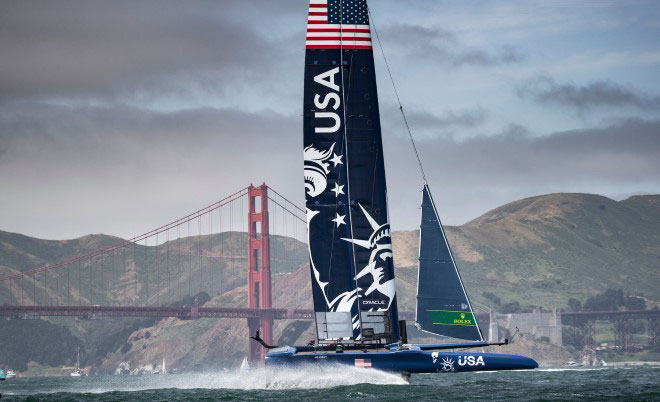 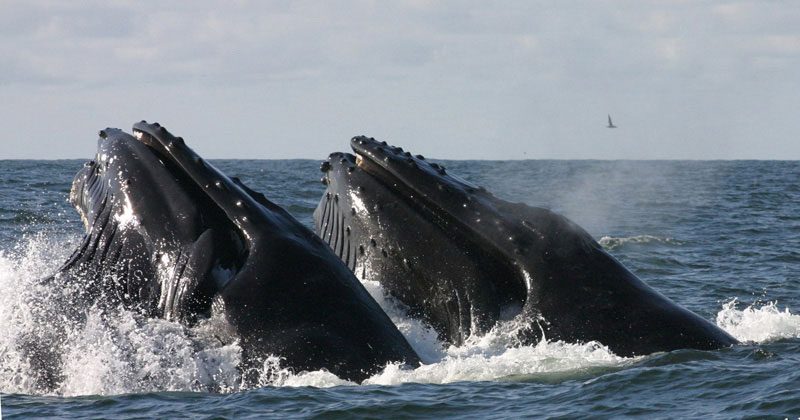 Crews heading south to Mexico this winter who’ve upgraded their nav stations with AIS and digital radar will probably feel safer than ever. But there’s one type of offshore obstacle that doesn’t subscribe to AIS and rarely if ever shows up on radar. 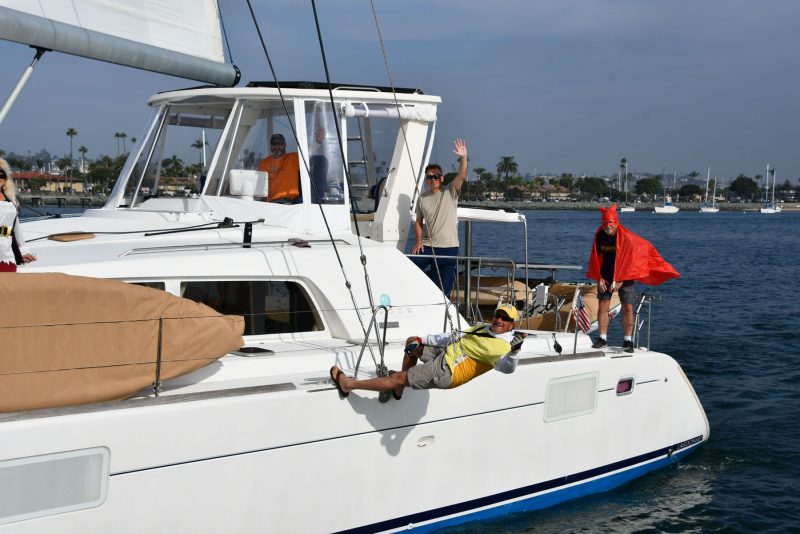 The Mill Valley office of Latitude 38 is among the hundreds of thousands of homes and businesses without power in Northern California, but we recognize this is trivial compared to the impact from the fires people, homes and businesses are feeling to the north of us. More » 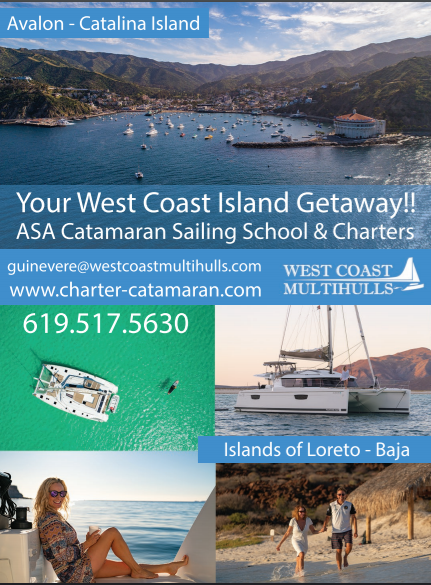