Oracle Team USA released this diagram of the America’s Cup course were it to be held in San Diego. All they’d need to do is get permission from the Navy and set up big fans to create a good breeze on a consistent basis. More » 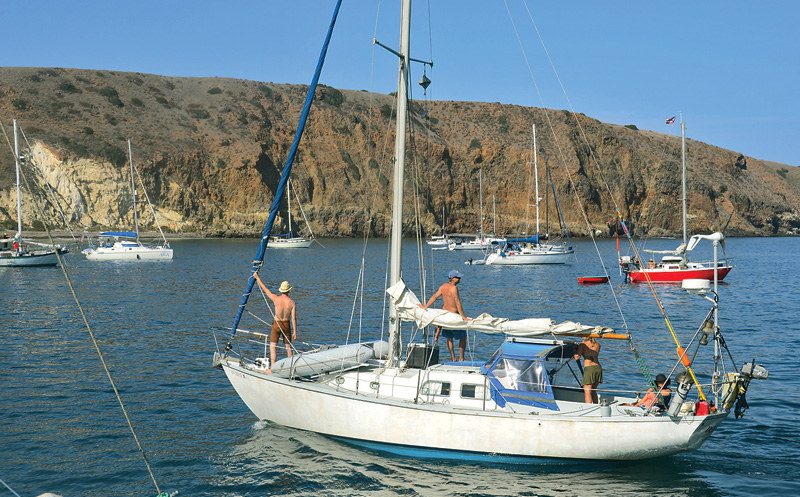 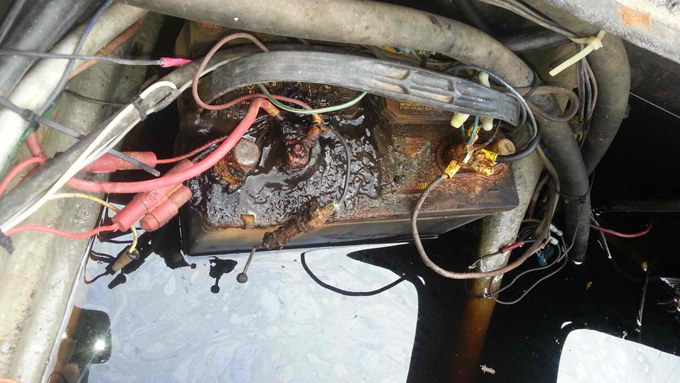 So you’ve been thinking about going solar but aren’t sure where to start. As much as you might not want to hear it, a quality solar installation probably isn’t going to be plug-n-play. More »

"Morning chubascos are a little unusual here, but not unheard of," write Jake and Sharon Howard from aboard the Hunter Legend 45 Jake in the Sea of Cortez. A chubasco is a violent storm, usually of less than three hour’s duration, which is often accompanied by lots of lightning and rain. More » 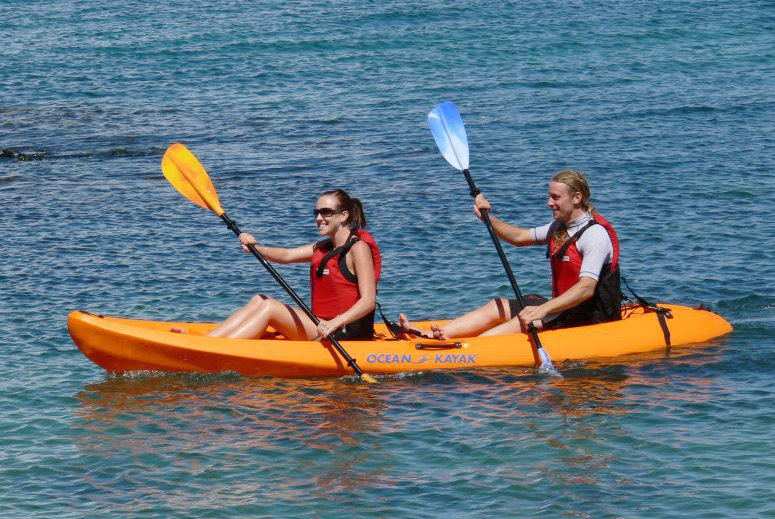 It’s been said that creating win-win situations between customers and clients should be the goal of any responsible business. That’s the way we see Thursday’s Cruising for a Cause event at the brand-new West Marine flagship store in Marin City (just north of Sausalito). More » 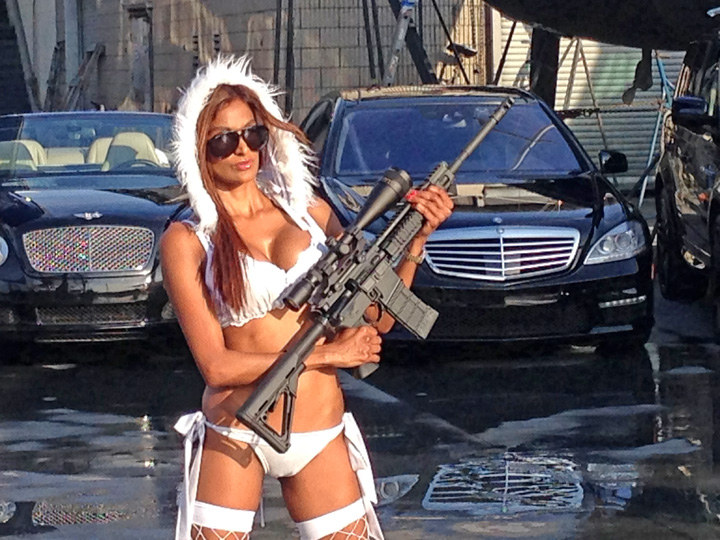 “Keep your hands off!” When a guard with an AK-15 tells you that, you don’t touch the boat. Note the advanced right-arm-under-the-stock technique. latitude/Richard
©2014 Latitude 38 Media, LLC While riding our bike in San Diego yesterday, we came through a boatyard and saw something we’d never seen in 40 years of going through boatyards around the world. More » 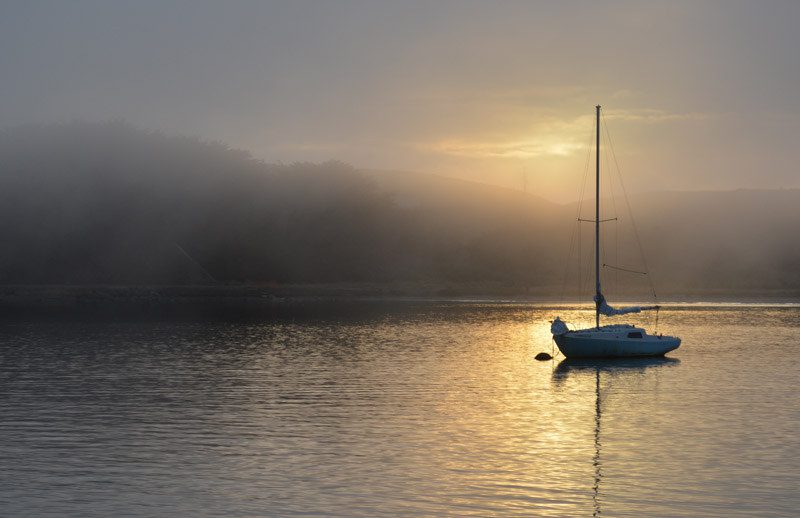 Don’t expect to slip into your bikinis and Speedos in Half Moon Bay. © LaDonna Bubak While San Francisco Bay can offer exhilarating sailing conditions, cruising options are, to put it kindly, limited. More » 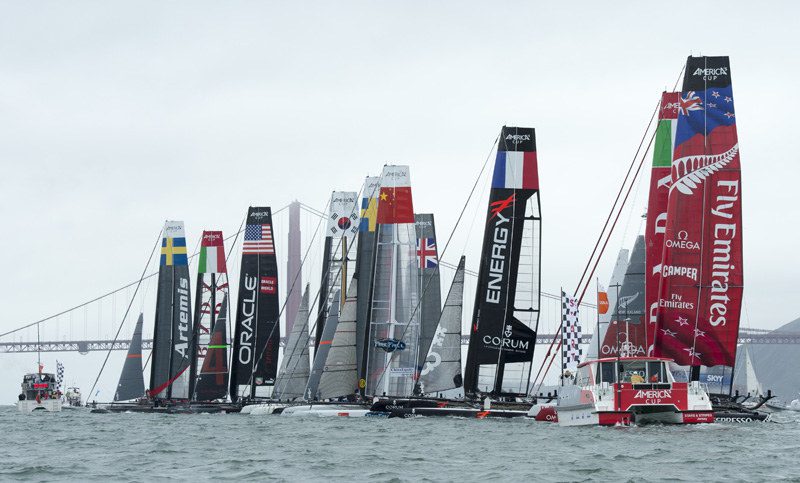 Following Team Australia’s recent withdrawal from the 35th America’s Cup as the Challenger of Record, it was announced today that four remaining challengers have pledged their support to the event, regardless of which venue is chosen. More » 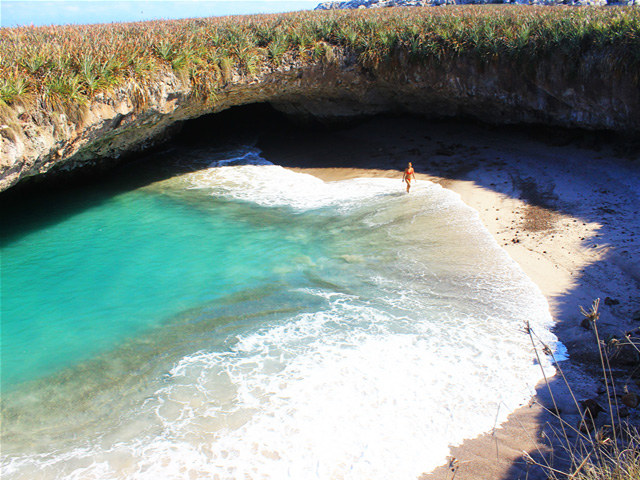 Like a lot of sailors, we navigate using an iPad and Navionics charts. It’s worked great for us in the United States and the Caribbean, but not so great in Mexico. More » 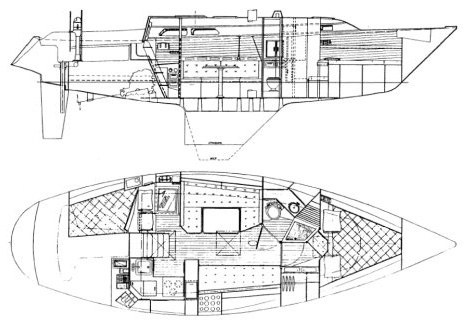 "I just completed a solo passage across the Atlantic aboard my 1971 Ericson 35 MK II," reports Miles Gerety from Lagos, Portugal. "The first leg was last August from Noank, CT, to the Azores. More »
Receive emails when 'Lectronic Latitude is updated. SUBSCRIBE
Report Listing